Trudeau shuffles cabinet, seeks to reduce reliance on US

Ottawa: Canadian Prime Minister Justin Trudeau shuffled his cabinet on Wednesday ahead of a challenging 2019 election, stressing the need to diversify trade away from the United States while leaving key ministers in place.
Polls show the ruling Liberals are facing an increasing threat from the official opposition Conservatives and Trudeau made 11 changes to freshen up his front bench.
In a significant move, trade minister Francois-Philippe Champagne was promoted to the infrastructure portfolio, where he will oversee plans to spend billions of dollars on major projects.
This should allow Champagne - one of the government's dynamic performers - to spend more time in his home province of Quebec, where Liberals say they must gain seats to stand a chance of keeping their Parliamentary majority in October 2019.
A Nanos Research poll released on Tuesday put the Liberals at 37 per cent and the Conservatives at 35 per cent, indicating that if an election were held now, Trudeau would end up with a weakened minority government.
He would have to rely on opposition parties to govern, undermining his political position.
This would crimp his agenda, which focuses on issues such as increased governmental spending, environmental initiatives and boosting gender equality.
Champagne's move will have little immediate impact on trade policy, which is dominated by the possibility of US auto tariffs and the future of the North American Free Trade Agreement. Foreign Minister Chrystia Freeland is in charge of ties with the United States, including NAFTA.
Trudeau says the strains with Washington show the danger of relying so much on the United States, which takes 75 per cent of all Canadian goods exports.
Champagne's former department has therefore been renamed as the ministry of international trade diversification.
It will be led by Jim Carr, previously minister of natural resources.
In the last year Canada has signed free trade deals with the European Union and 10 Asia-Pacific nations.
Freeland and Finance Minister Bill Morneau are staying in their positions, as reported by Reuters on Tuesday.
Trudeau also appointed close ally Dominic LeBlanc to the intergovernmental affairs portfolio.
He will be in charge of ties with the 10 provinces, which are increasingly uneasy with some of Ottawa's policies.
The new right-wing government in Ontario - which accounts for 36 per cent of seats in the House of Commons - says Trudeau has botched the job of handling migrants streaming across the US border.
In Wednesday's shuffle, Trudeau also created a minister in charge of border security and irregular migration. 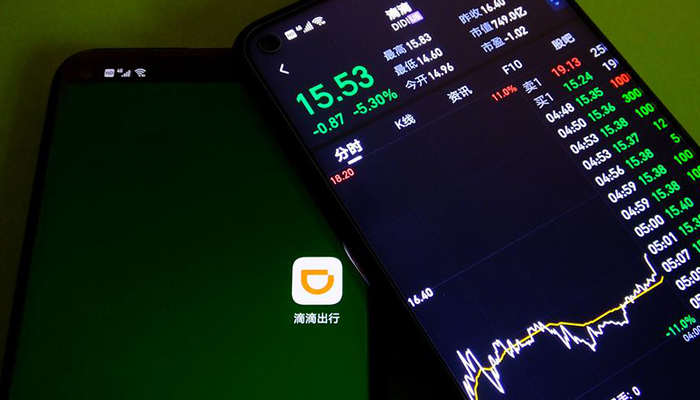 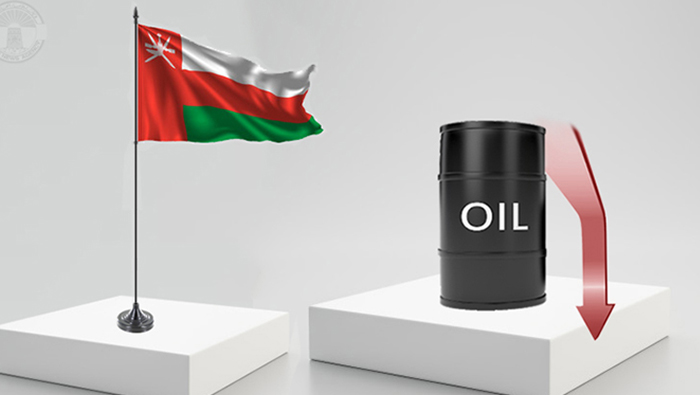 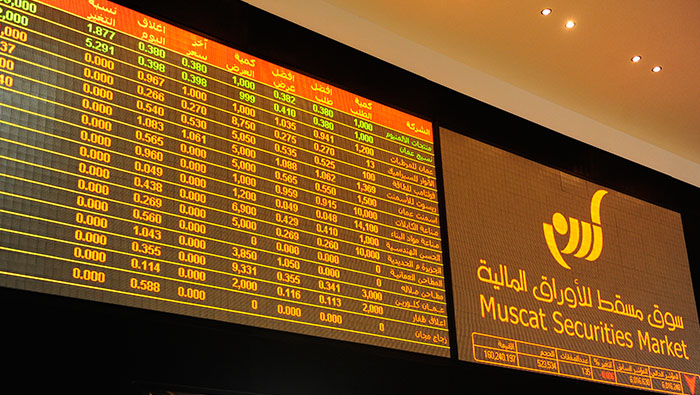