Golf: McIlroy says his brand of driver is being tested 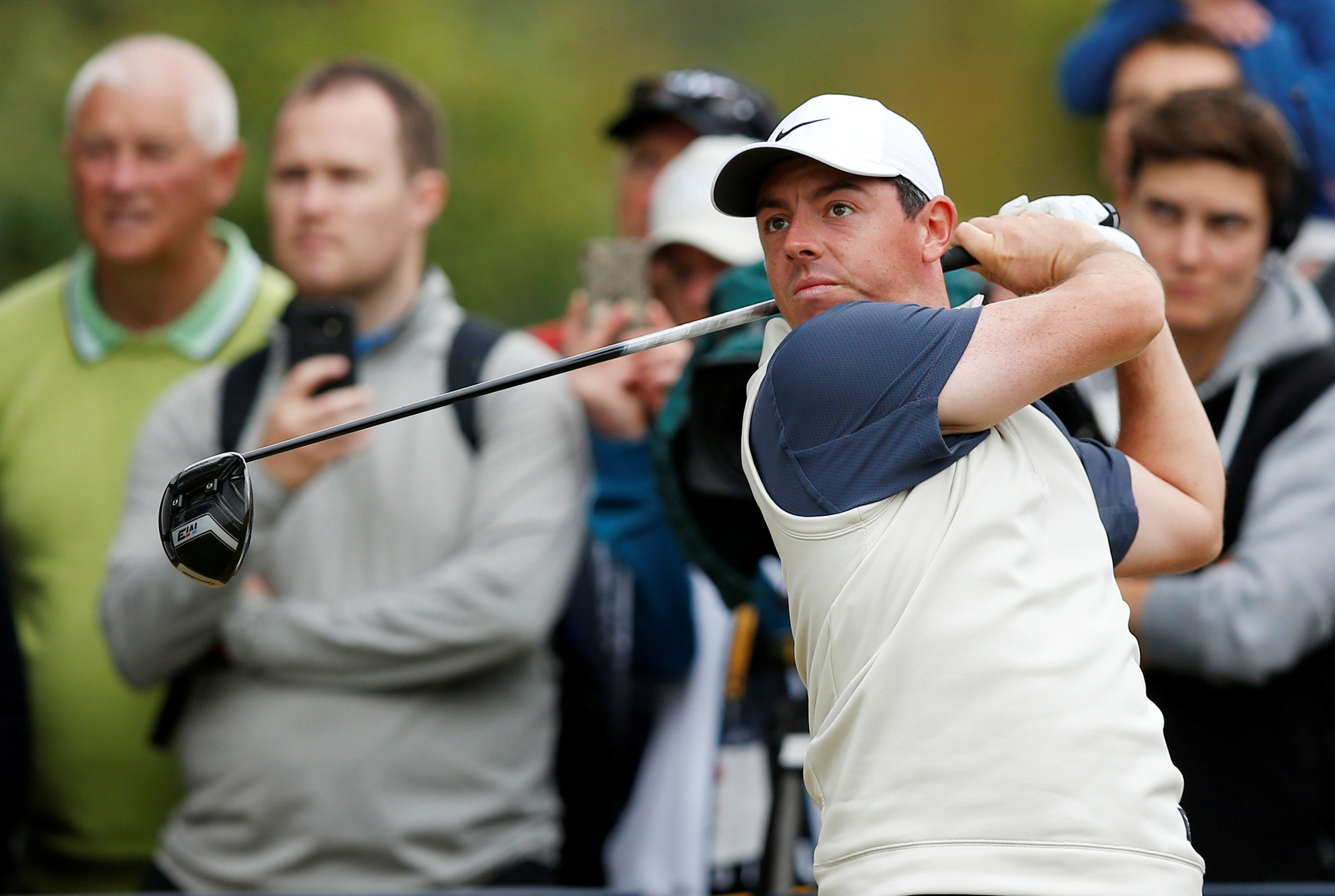 CARNOUSTIE, Scotland: The brand of driver used by Rory McIlroy and other top golfers has been identified for testing at the British Open this week, the world number eight said on Wednesday.
World number one Dustin Johnson, 14-times major champion Tiger Woods and world number three Justin Rose are among other leading players who use TaylorMade equipment.
"I wasn't (individually) selected," four-times major winner McIlroy told reporters on Wednesday. "I did have a look and see who was selected.
"I think there was one manufacturer that was singled out a bit more than anyone else. The one that I'm using."
Earlier, Open organisers the R&A did not identify a specific manufacturer but said drivers were being tested to address concerns about the huge distance golfers can hit the ball.
"I understand why they are testing equipment," McIlroy said. "A manufacturer is always going to try and find ways to get around what the regulations are.
"It's a bit of an arms race. (But) I think the manufacturers are smart enough to know not to try to push it too much. I'd be very surprised if they found anything (untoward) this week."
The R&A said testing was being carried out to check clubs are conforming with the rules.
"This time last year I made a comment we were waiting to see what full-year distance numbers look like," the ruling body's chief executive Martin Slumbers said.
"I expressed in this room we were concerned where the preliminary numbers were going and that our concern was based upon the balance between skills and technology and whether the balance for the recreational game and the elite game was appropriate.
"We still believe that and what we were looking at is not just an instantaneous where we are today, but where the game is going 20 years from now in terms of that balance between skill and technology."
The R&A governs world golf with the United States Golf Association and Slumbers said the organisations wanted to begin a constructive dialogue around hitting distances.
"We have started that process," he added. "I'm in listen mode. I'm talking to lots of constituents in the industry.
"I'm getting their perspective around what they think about how far the golf ball is being hit and where it is going.
"We need to work together and make sure we do the right thing for this wonderful game," said Slumbers.