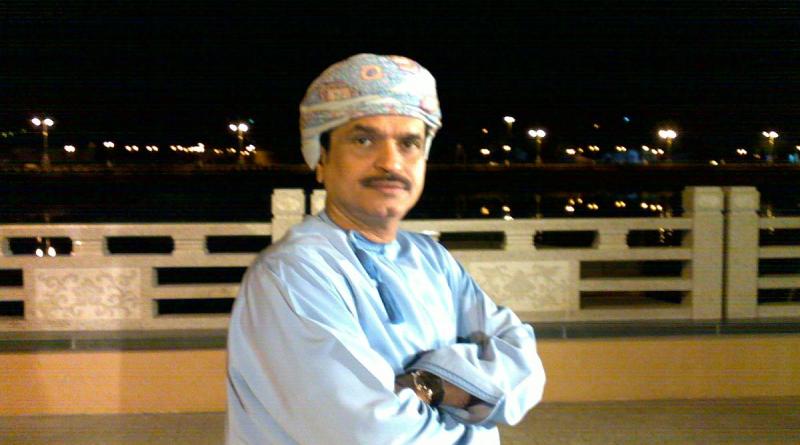 Salalah: The Sultanate, represented by the Ministry of Heritage and Culture, will participate in the “Asma Association of the Symphony Orchestra of Authentic Music” which will be held in Rabat, Morocco from July 18 to 21.
The Sultanate will be the guest of honour for this year’s festival by choosing the late artist Salim Ali Said as one of the honourees in this festival by the organising committee as a symbol of the Omani song and its ambassador.
The Ministry of Heritage and Culture is represented in the festival by Haitham bin Ali Tabouk, in addition to the family of the late artist Salim Ali Said, including Amir bin Salim Ali Said Ghawas and Ali bin Suhail Ghawas. The Ministry will represent the Sultanate in this festival, which will honour the late Omani artist Salem Ali Said.