Low-calorie diets can have adverse effects on health, warn experts in Oman 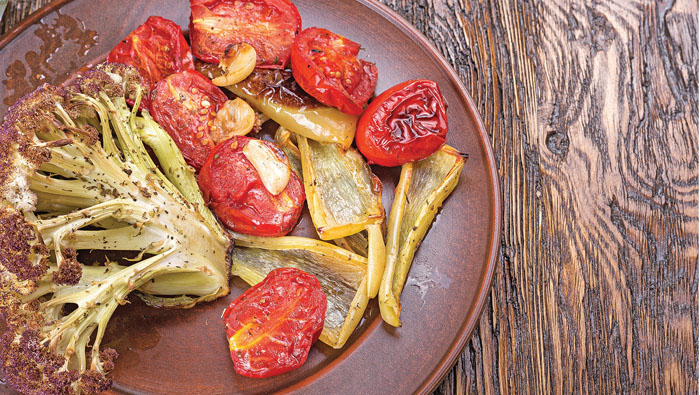 Muscat: Low-calorie diets can cause long-term negative health effects instead of benefits, according to a dietician.
“People trying to get that perfect physique tend to cut down on calories,” said Salma Saif, a dietician at the Sultan Qaboos University Hospital.
“However, when they stick to the same regime in the long run, they can begin running into negative health effects instead of the benefits they expect.”
Saif said a pure low-calorie diet means consuming far less calories over the course of a week, a month, or however long people choose to remain on it.
“What people don’t realise is there are risks associated with such diets if taken without the aid of a supervising physician,” she explained. “If the diet restricts calorie intake to 800 calories a day or less, the person is on a very low-calorie diet.”
A professor from the Department of Agriculture and Marine Sciences at Sultan Qaboos University said the recommended estimated calorie intake falls between 2,000 and 2,800 for men and 1,600 and 2,400 for women.
“On these low calorie diets, the nutrient load will go down as people will not only be limiting the amount of calories the body requires but will also be depriving themselves of essential nutrients,” said the professor.
“That’s why it is essential, even when you are going on a low calorie diet for a limited time period, to consume food that is low in calories but high in nutrients.”
Another side effect associated with a long-term low-calorie diet is the impairment of decision-making abilities, according to the professor.
“Because of the long stretches people go without eating while on these extreme calorie reduction diets, their blood sugar drops, resulting in drops in energy as well,” he explained.
“Since the brain suffers in the whole process, there is a high chance of people suffering from fatigue and nausea.”
Carbohydrates and sodium
He added that because the body is not receiving enough nutrients, and very little by way of carbohydrates and sodium, it is possible for those on a long-term low-calorie diet to experience nausea.
“Another side effect of unsafe, rapid weight loss is frequent headaches,” he said. “As with fatigue, headaches can be caused by low blood sugar thanks to the lack of glucose in the bloodstream.”