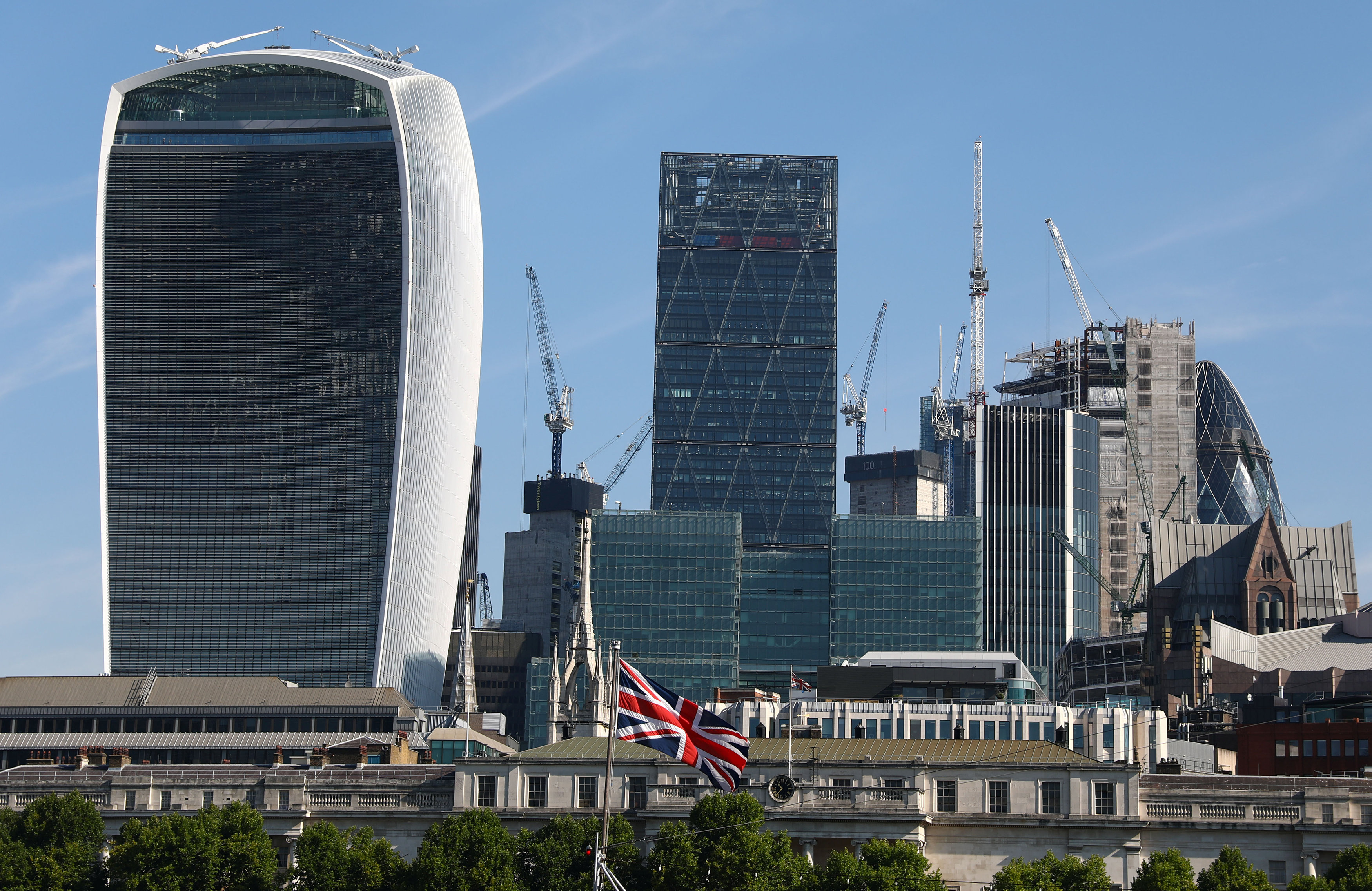 London: British workers' pay growth has slowed to its weakest in six months despite record employment, challenging the Bank of England as it considers whether to raise interest rates next month for only the second time since the financial crisis.
Average weekly earnings rose by 2.5 per cent on the year in the three months to May, slowing from the previous three month period when they grew by 2.6 per cent and the weakest since the three months to November, the Office for National Statistics said on Tuesday.
Pay growth excluding bonuses, which the BoE says sometimes gives a better picture of the underlying trend, slowed by a similar amount, to 2.7 per cent.
Both readings were in line with the average forecast in a Reuters poll of economists.
There was little immediate market reaction to the data, which economists said was unlikely to dissuade the majority of the BoE's policymakers from raising rates on Aug. 2 after their next meeting.
"There's next to nothing here that will make the BoE more cautious with regards to an August hike," said David Cheetham, chief market analyst at brokerage XTB.
Britain's economy appears to be picking up after a slow first three months of the year, when unusually heavy snow hurt demand, and the central bank worries it is bumping up against the speed limit that would start to push up inflation.
Tuesday's data showed the unemployment rate remained at its joint-lowest since 1975 at 4.2 per cent while the proportion of people in work rose to a record high of 75.7 per cent after 137,000 jobs were created over the three months to May.
But economic growth since 2016's Brexit vote has been weak by historic standards due to high inflation and business uncertainty, and on Monday the International Monetary Fund cut Britain's growth forecast for 2018 to 1.4 per cent.
Moreover, the BoE has been repeatedly surprised over the years as the labour market has tightened but wages have risen less than expected - a pattern seen to a slightly lesser degree in most other advanced economies in recent years.
Pay growth is one of the pieces of data the Bank of England looks at most closely for signs that domestic inflation pressures are rising strongly enough for inflation to be at risk of breaching its 2 per cent target over the medium term if the BoE does not raise rates in the immediate future.
BoE Governor Mark Carney said at the start of the month that both the economy as a whole and pay were growing as the central bank had forecast in May, smoothing the way for an August rate rise.
But last week one of his deputies, Jon Cunliffe, who opposed November's rate rise, said pay growth did not seem to be breaking out of its recent 2.5-3.0 per cent range and heading towards the 3 per cent growth rate that the BoE predicts for the end of the year.
Britain had seen numerous "false dawns" for pay growth in the past, and there could be more spare capacity in the labour market than the central bank thought, he added.
"Low unemployment is yet to generate serious wage pressures and Brexit uncertainties continue to reign," said Ian Stewart, chief economist at accountants Deloitte.
"The case for raising interest rates in August may have strengthened, but is hardly compelling."