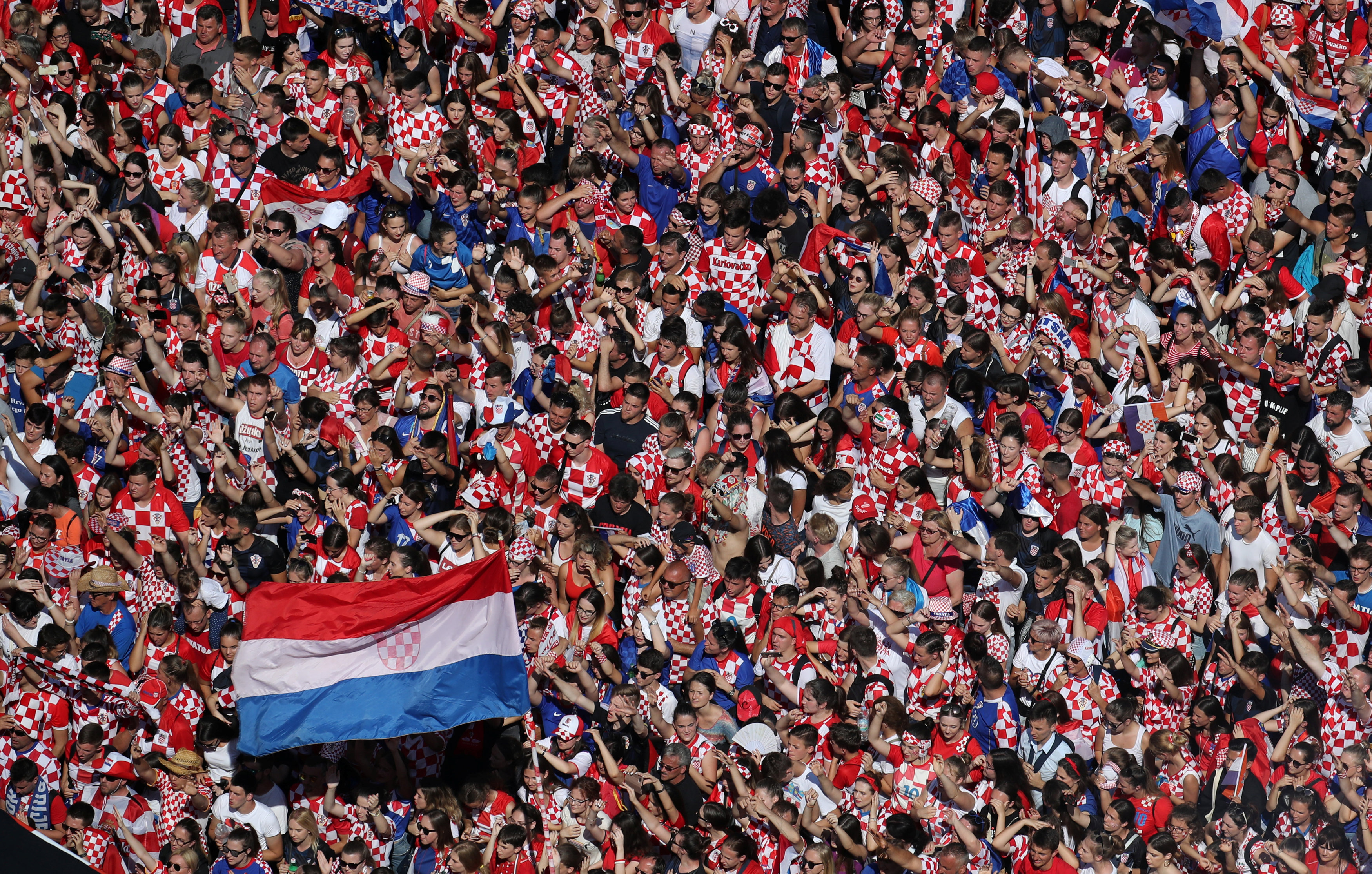 MOSCOW: A World Cup of surprises showed once again how small teams are finding a way to compete with the big boys, as was the case at the European Championship two years ago.
It was Iceland and Wales who shook up the established order in 2016, now Belgium and Croatia have shown that smaller nations can dream of footballing success as the gap to the traditional powers continues to narrow.
"Every team is set up so well now and properly prepared that there is not much between anybody,” said France coach Didier Deschamps after his team overcame Croatia 4-2 in Sunday’s World Cup final.
With a population of just over four million, Croatia punched considerably above their weight to reach the final, going down gallantly at Moscow’s Luzhniki Stadium.
Belgium reached the semi-finals with a golden generation of players despite a relatively modest footballing infra-structure and will have legitimate ambitions of claiming a first major international title at Euro 2020.
At the European Championship two years ago, Wales were surprise semi-finalists and Iceland captured the imagination by beating England to make the last eight.
With just over 300,000 people, Iceland followed that up by becoming the smallest nation to qualify for the World Cup.
On other continents too, there are growing examples of consistent challenges to the established order and particularly from countries whose playing resources are limited by the size of their population size.
"On our bus there is a slogan that says ‘We are a small nation with big dreams’," said Croatia coach Zlatko Dalic after the loss to France.
"That's a good message to all. If you work hard, you can produce good players and get results.
"You have to believe it is possible. Maybe things have to fall into place. But you have to have a dream and ambition and follow them.”
It is also essential to have key personnel, like player-of-the-tournament Luka Modric and fellow midfielder Ivan Rakitic, to inspire the rest of the squad.
But teams like Iceland and Japan have shown that tactical discipline and mental fortitude can sometimes trump talent. Japan displayed as much when they almost upset Belgium in the round of 16, leading 2-0 before going down 3-2.
Superpowers like Brazil, Germany, France and Spain will continue to be considered favourites at major tournaments but they will be very wary of the next "little guy" to pose a genuine threat.