Exploring the best grub around the world 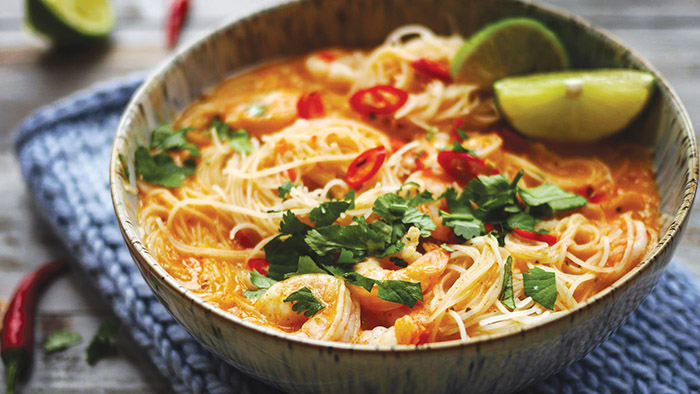 Food, food ... glorious food. Read on to get a taste of mouth-watering delights famous all over the world. Take a culinary trip to Paris, Singapore, London, Hong Kong, and Dublin. Bon appetit!