'Opec deal does not give right to pump oil above target' 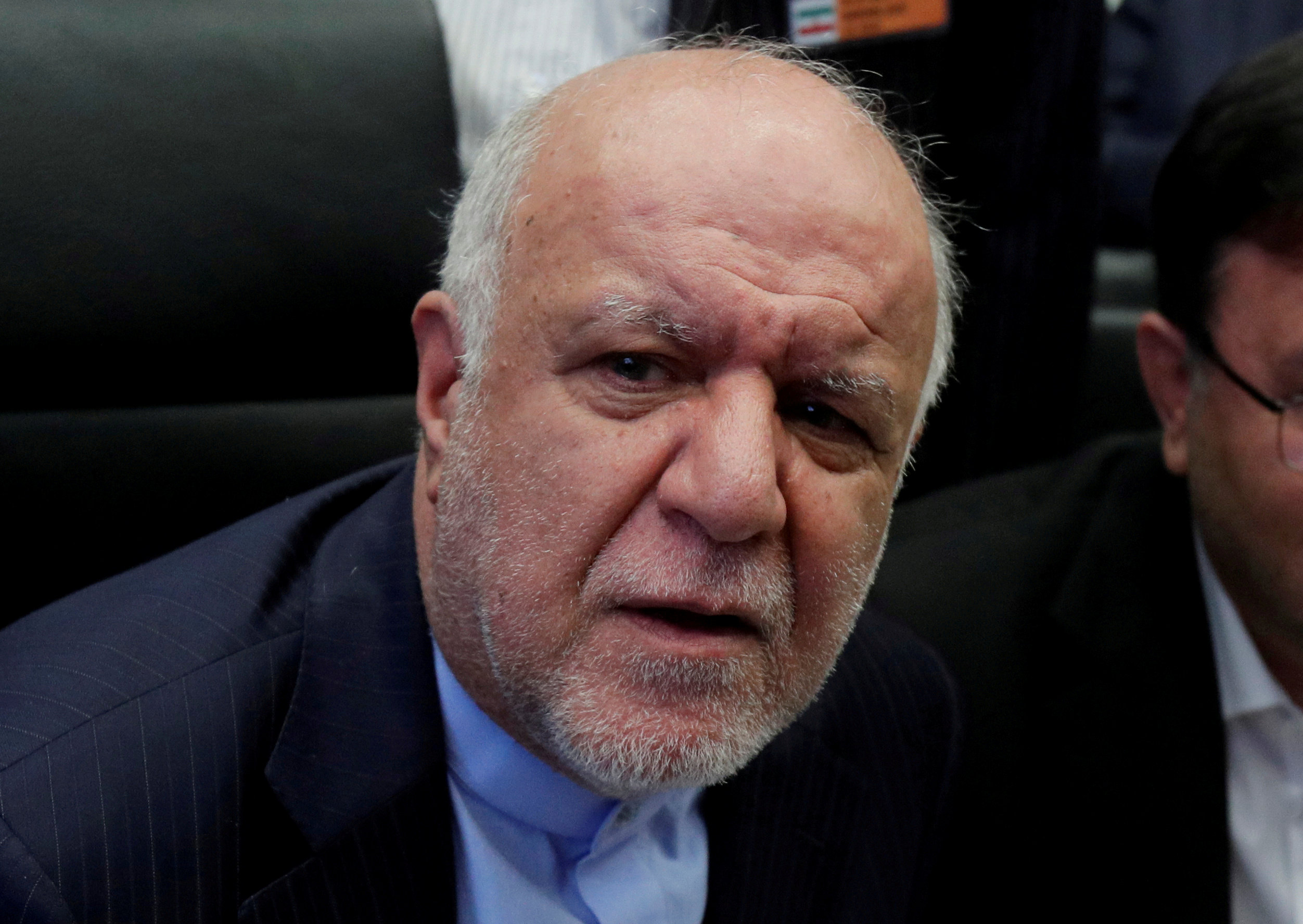 Dubai: Iran's oil minister told his Saudi Arabian counterpart that last month's Opec supply pact does not give member countries the right to raise oil production above their targets, according to a letter reported by Iran's news agency Shana.
The Organization of the Petroleum Exporting Countries agreed with Russia and other oil-producing allies last month to raise output from July, with Saudi Arabia pledging a "measurable" supply boost but giving no specific numbers.
"Member countries committed themselves to reach a production adjustment conformity level of 100 per cent, as of July 1, 2018," Bijan Zanganeh wrote in a letter sent to Saudi Energy Minister Khalid Al Falih, according to Shana.
"However, the aforesaid decision neither warrants member countries the right to exceed their production level above the allocated production level decided... nor the right to redistribute the unfulfilled production adjustment commitments among member countries."
Zanganeh's letter comes after Falih, who chairs a joint-Opec, non-Opec committee that monitors production compliance, wrote to Opec last week saying that individual conformity levels will no longer be reported.
"The shift from reporting individual country conformity to reporting overall conformity will be adopted.... countries will strive to adhere to the overall conformity level, voluntarily adjusted to 100 per cent as of July 2018," Falih wrote in the letter seen by Reuters.
Zanganeh's comments underline the still-simmering tensions after Opec's meeting last month. Saudi Arabia said the deal allowed countries able to produce more to meet the group's overall conformity level, meaning some members, such as itself, are to make up for shortfalls elsewhere. Iran disagreed and criticised Saudi plans to boost output above its target.
The Iranian oil minister also warned on Monday that Opec could be losing its effectiveness if the group's members have pumped more crude than allowed in last month's supply agreement, after Saudi Arabia reported a hike in its June crude output.
"Some member countries' production level in June 2018 was far above the agreed production level allocated to them," Zanganeh wrote in a separate letter sent to his United Arab Emirates counterpart Suhail Al Mazrouei, who holds the Opec presidency in 2018.
"This is a violation of their commitments... We are concerned that this violation may continue in the remaining implementation months ahead... and turn into a routine practice," Zanganeh said in the letter reported by Iran's news agency Shana.
Zanganeh did not name a country, but Saudi Arabia, Opec's biggest producer, told the group it has pumped 10.489 million barrels per day in June, up 459,000 from May and above its target of 10.058 million bpd.
"In case the Opec member countries do not fully adhere to their commitments, the effectiveness of this organization as the only developing countries' intergovernmental organization with almost sixty years of history, will be gradually eroded," Zanganeh said.