Explore the castle and the fishermen’s port in Mirbat 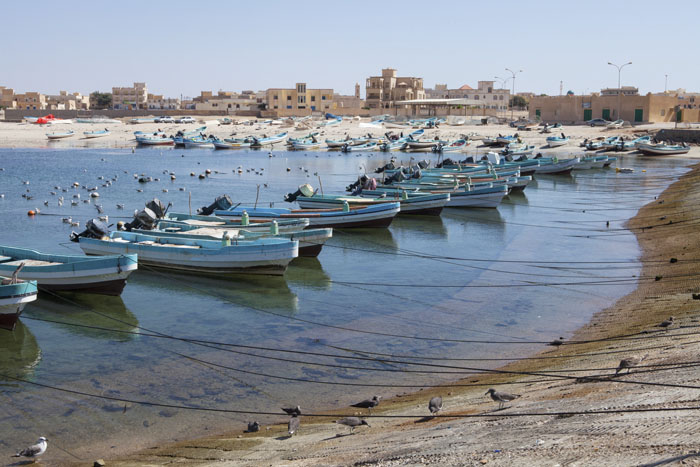 If you enjoy walking on pristine beaches, visiting old villages, and exploring historic places, a stop at one of Dhofar’s most iconic towns, Mirbat, is a must.
**media[900814]**
History buffs are aware of the renowned battle of Mirbat that took place in the 19th century and avid travellers not only learn about the history but also enjoy the beauty of Mirbat, especially during Khareef season. After spending time in the green valleys of Salalah, take an en route to this time-honoured fishing town that’s located about 75 kilometres east of Salalah, between Jabal Samhan and the Arabian Sea.
**media[900815,900816]**
Discover new and exciting Omani culture as you visit places such as the Mirbat Harbour, which was a fundamental route for the frankincense trade. You’d also get to swim amid blue waters and leave footsteps on sandy beaches, stretched across the coastline.
Folks who come here also stop by to explore the fishermen’s trade and its history. There are many traditional boats (also called dhows) and fishermen there love to share the old stories on heroic voyages.
After spending a day by the beach, drive atop the hill to Mirbat Castle and take a look at the historical moments that it carries, as it played an important role during the battle between British troops and Yemeni supporters.
**media[900816]**
The castle was restored later in 1991 and was opened for the public as a tourist site in 1996.
For a final stop, visit the tomb of Mohammeb Bin Ali, a revered religious leader, who died in 1161 AD. His tomb is surrounded by a massive graveyard. A must-see for explorers and history lovers.