Guwahati:Former prime minister Manmohan Singh on Wednesday said the Narendra Modi government’s Pakistan policy is “in shambles” and accused it of “failing miserably to honour its solemn promise to the people of the country.”
“The (Modi) government’s policy towards Pakistan is in shambles. Terrorists from Pakistan continue to operate freely not only in Jammu and Kashmir but also in Punjab and other neighbouring states,” Singh, who represented Assam in Rajya Sabha for 10 years, told a Congress poll rally here.
“The recent attack on Pathankot airbase is the most recent evidence of our vulnerability. On the economic front, agriculture in the last two years has been stagnant bringing large scale distress to Indian farmers”, he said. Continuing to hit out at Modi, Singh said his foreign trips have been projected as great achievements “though everybody knows that these have yielded nothing yet.”
Raking up Modi’s promise before the Lok Sabha polls to bring back black money kept by Indians in foreign banks, Singh said ironically the government “failed miserably to honour its solemn promise to the people of India.”
“This is what the dream-merchant is selling all the time” and his (Modi’s) list of promises is “endless”, he said.
“All he (Modi) achieved in these two years is that he has forced crores of people to open bank accounts. But people are asking what will they do with bank accounts when they have nothing to keep in the bank.
“There is a saying in English that action speaks louder than words. However, it seems Modiji forgot this basic tenet of public life,”. There is now a deliberate attempt to befool the people by bringing “non-issues as issues of great importance,” he asserted.
Referring to the country’s economic scenario under the BJP government at the Centre, Singh said industrial production has been stagnant and as a result there is no sign of growth of employment, while exports have continued to decline month after month in the last 15 months.
Urging people of Assam to give a “strong mandate” to Congress, he said this would take the development of the state to a new high.
“Whenever the reins of the state was given to a non-Congress party, the state suffered enormously,” he added.
Singh said the incidents in Hyderabad Central University and Jawaharlal Nehru University are indicative of the central government’s “attempt to curb freedom of expression and to polarize Indian polity along communal lines.”
“The imposition of President’s rule in Arunachal Pradesh and Uttarakhand exposes the Modi government’s desire to hurt democracy and promote centralization of power in violation of constitutional norms,” the former prime minister said.
Alleging that BJP has been trying to divide the society of Assam, he said, “I firmly believe that such a conspiracy would never be allowed to succeed by its people who nurture a long tradition of syncretism, unity, harmony and tolerance. This land of Assam has always stood united in times of crisis.”
Recounting the language movement in Assam in the 1960s and 1970s, the turbulent days of the 1980s and the period of insurgency, he said many in Congress had to sacrifice their lives for the sake of the party’s ideals.
Singh claimed that the state machinery had become completely dysfunctional before Tarun Gogoi government came to power in 2001 and said that he was confident that people would not want to return to those conditions.
The former prime minister said the Modi government has very little interest in the development of Assam and other North Eastern states and has abolished the special category status given to the state by his erstwhile United Progressive Alliance government.
“The UPA government had worked hand in hand with Assam government to accelerate the pace of development in the state... The progress made by Assam in the last 15 years under the leadership of Tarun Gogoi is visible all round.”
Insurgency has almost been wiped out by a two-pronged Congress government strategy which invested heavily in massive infrastructure development and gave political stability in the state.
It also brought various insurgent groups to the table for negotiations and the peace process was initiated and an environment was created for the peaceful settlement of political issues besides bringing in the much needed stability and development, he said.
“But we have a large unfinished agenda to make Assam one of the front-ranking states of India,” Singh said appealing for votes for Congress “to convert this dream into reality.” 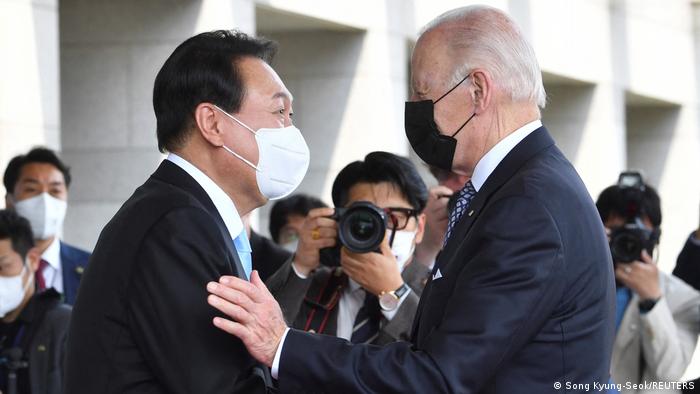 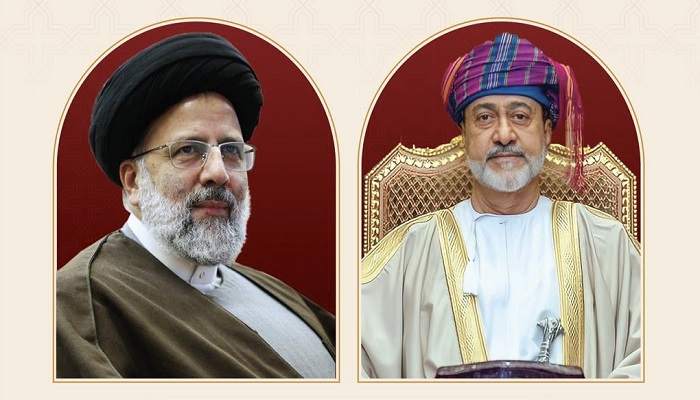 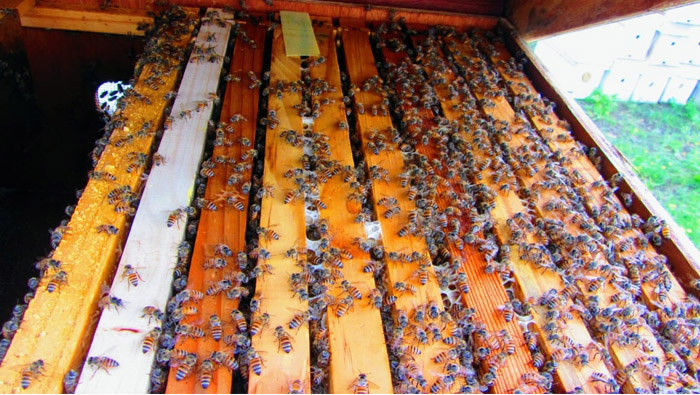