Beirut: The Syrian army and its allies launched a major attack on insurgents south of Aleppo, described as the fiercest government assault in the area since an agreement to ease the fighting came into effect in February.
Fighting south of Aleppo in recent days has put further strain on the already widely violated ceasefire deal brokered by the United States and Russia with the aim of launching a diplomatic process towards ending the five-year-long war.
The indirect talks organised by the United Nations are struggling with no sign of compromise over the main issue dividing the sides: the future of President Bashar Al Assad. A second round of talks is due to begin on Monday in Geneva.
Rebels described intense air strikes in the southern Aleppo area where the Al Qaeda-linked Nusra Front shot down a Syrian warplane on Tuesday and captured its pilot.
Nusra Front, which along with IS is not part of the ceasefire, last week attacked and captured a town in the area, killing dozens of Syrian soldiers and their allies.
Nusra Front confirmed on Wednesday that their spokesman and veteran jihadist fighter Abu Firas Al Suri was killed in a US air strike in Syria.
In an online statement, Nusra Front said Abu Firas died in an attack on Sunday.
A statement from the Syrian army and its allies said they were targeting armed groups in areas south of Aleppo, supported by "heavy and concentrated air strikes", the website of the Al Manar reported.
The statement said the attack was a response to insurgent violations of the cessation of hostilities agreement. "This fire will continue until all the militants surrender", it said.
Each side accuses the other of seeking to wreck the cessation of hostilities agreement that has slowed the war across many of the major frontlines of western Syria but not stopped it entirely. Though Nusra is not part of the deal, its fighters are deployed near rebel groups that are.
Syria's crisis erupted five years ago with protests against Assad which were put down with force. It descended into a civil war which has killed more than 250,000, drawn in global military powers and helped IS establish its self-declared caliphate. Nearly five million refugees have been driven abroad.
Russia's six-month-old intervention in Syria has helped to swing military momentum in Assad's favour, reversing last summer's gains by insurgents including Western-backed rebels and helping government forces to drive IS out of the ancient city of Palmyra.
The recapture of Palmyra and its military airport, in the central Syrian desert, opened up the road further east to the Islamic State bastions of Deir Al Zor province and Raqqa. Any offensive on Deir Al Zor or Raqqa, however, would probably need significantly more firepower than the Palmyra assault.
A rebel said the government attack south of Aleppo was the heaviest in that area since the truce agreement came into effect. Hany Al Khaled of the Sham Revolutionary Brigades group, an affiliate of the Levant Front, said his group had taken part in repelling the attack, and militias fighting with the government had suffered heavy losses.
The Syrian Observatory for Human Rights, a British-based organisation that tracks the war, said air strikes, artillery and rockets were being used in an attack aimed at recovering Telat Al Eis, the town seized in the Nusra Front-led assault.
The statement reported by Al Manar accused insurgents of breaching the truce "in execution of foreign orders".
Opposition official Asaad Al Zoubi, meanwhile, told Reuters the truce was "in danger of ending" due to government violations.
In addition to the 11 militia fighters killed, 43 Syrian soldiers died in last week's Nusra attack, sources familiar with the details said.
"Overall there is an escalation of military operations across Syria," said Rami Abdulrahman, Observatory director.
The Syrian military has turned some of its firepower towards the IS group since the cessation agreement took hold.
In an apparent response to setbacks including the loss of Palmyra to government forces last month, IS launched attacks on government-held areas some 50km (30 miles) northeast of Damascus overnight.
The militant group said in a statement it had attacked the Tishrin power station 50km (30 miles) northeast of the capital and a Syrian military source acknowledged the group had staged assaults, but said all those who took part had been killed.
In the same area, IS attackers, using five bomb-laden cars, also struck military positions near the Dumeir military airport 40 km (25 miles) northeast of Damascus, killing 12 soldiers, the Observatory said.
IS claimed the bombings in an online statement, saying it carried out a suicide attack on government forces.
Syrian government forces have, meanwhile, advanced to within 20 km of the IS-held town of Sukhna to the northeast of Palmyra, the Observatory said, edging closer to the eastern province of Deir Al Zor nearly entirely controlled by the group.
Rebel factions backed by Turkey have also gained ground against the group near the Turkish border - an area where the Syrian army is also trying to make gains, and the US-allied Syria Democratic Forces alliance is also planning an attack. 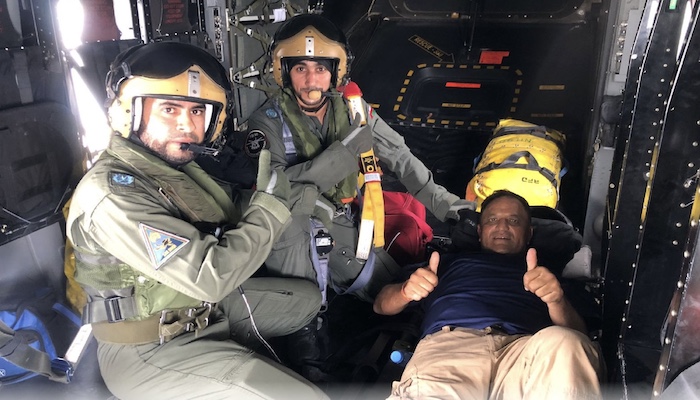 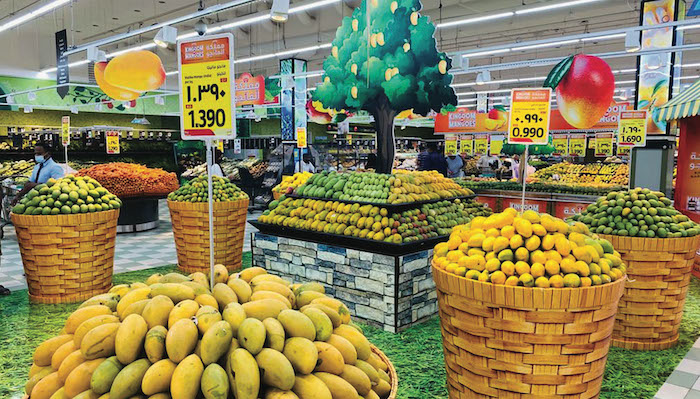 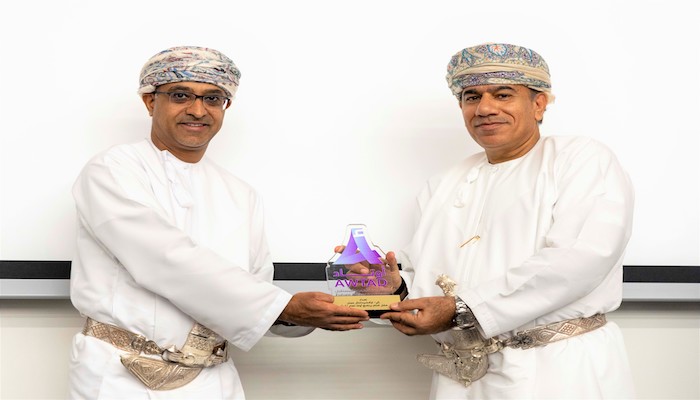 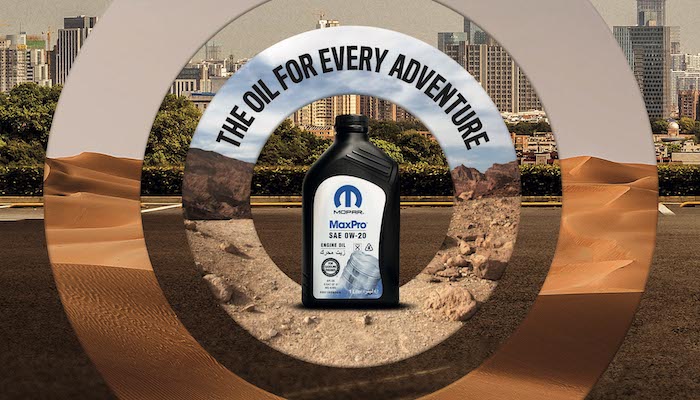