Els, back with Leadbetter, in fine Masters fettle 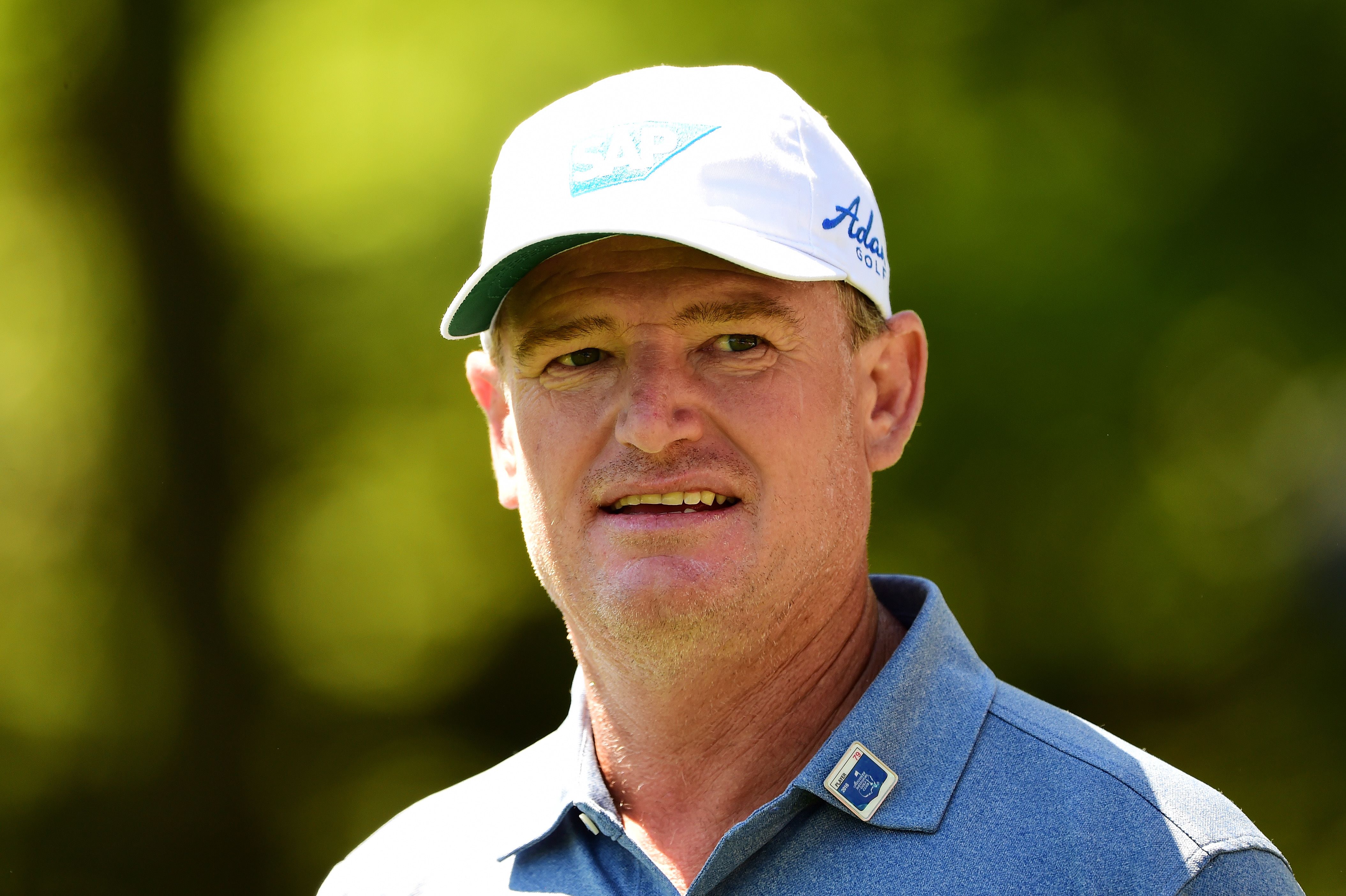 Augusta, Georgia: Ernie Els, his confidence flooding back after a return to health and a reunion with his old coach, sounds more enthusiastic than in years as he prepares for the 80th Masters starting on Thursday.
And if four-times major winner Els on Sunday does not finally don the Green Jacket that so far has eluded him in an otherwise stellar career, he will not be surprised if one of his fellow South Africans accomplishes the feat.
The 46-year-old has recovered from a hip injury and he says that the slick condition of the par-72 Augusta National layout this week looks like being right up his alley, after last year being softer than a fresh pudding.
"The course is very fast and very firm this year which kind of suits me because I can get the ball out there a bit," Els told Reuters under the stately oak tree adjacent to the first tee.
"You have to play smart here and there. I'm not saying I'm smart but you can't just go blindly at the flags like we did last year. You have to play away from flags."
Perhaps even more important for the former world number one than the course condition is that a nagging right hip injury is now behind him.
"I've been struggling all year with injuries, niggles here and there (but now) I can swing freely," he said. "Hopefully, touch wood, it stays."
Els reunited on Monday with his former swing coach David Leadbetter.
"We did some chipping for a couple of hours and then I hit some shots," said Els. "It was great to have him around. The stuff we were talking about is stuff I remember like it was yesterday.
"It's really getting me thinking about positive stuff again. We've worked for many years and I feel like he knows me as good as my father knows me."
While Greg Norman is perhaps best known for his many Masters heartbreaks, Els also has a great record at Augusta National without ever winning.
He finished sixth or better for five years in a row from 2000-2004, a streak bookended by runner-up finishes.
And if Els does not win this year, which countryman does he most fancy - Branden Grace, Charl Schwartzel or Louis Oosthuizen?
Grace showed his ability in the majors with two top-four finishes last year while Schwartzel and Oosthuizen have previously flourished at Augusta - Schwartzel winning in 2011 and Oosthuizen losing a playoff the following year.
"I think they all have great chances," said Els. "I just played with Branden. He is driving it unbelievable. He's got a lot of confidence. This is not the most perfect venue for him. He hits it a little bit flat but he's long enough.
"But the other guys are right there. Louis loves it, Charl loves it. They're all playing well."