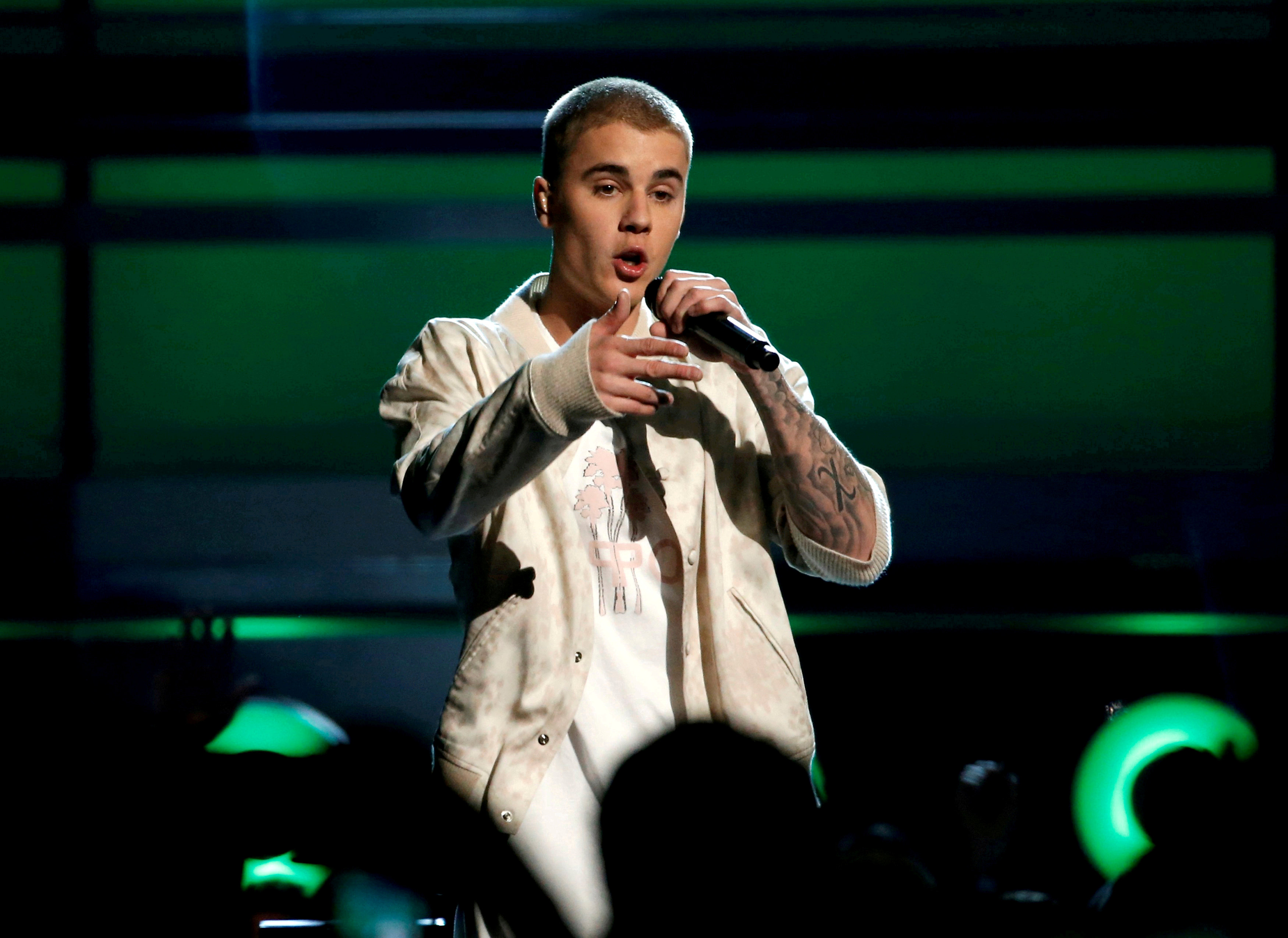 Pop singer Justin Bieber became engaged to model Hailey Baldwin over the weekend, according to U.S. media reports on Sunday.
The couple dated in 2016 but had broken up. Last month, they appeared together publicly, leading to speculation from fans that they had rekindled their romance, CNN reported.
The pair got engaged on Saturday during a trip to the Bahamas, E! News said.
Agents for Bieber, 24, and Baldwin, 21, did not immediately respond to requests for comments.
Bieber's parents put up social media posts that helped spark speculation about the pair.
The romantic status of the Canadian-born pop singer, one of the world's biggest-selling musical acts, is of acute interest to his fans. Bieber dated singer and actress Selena Gomez off and on for years.