‘WICB most unprofessional Board’, Cameron is immature: Bravo 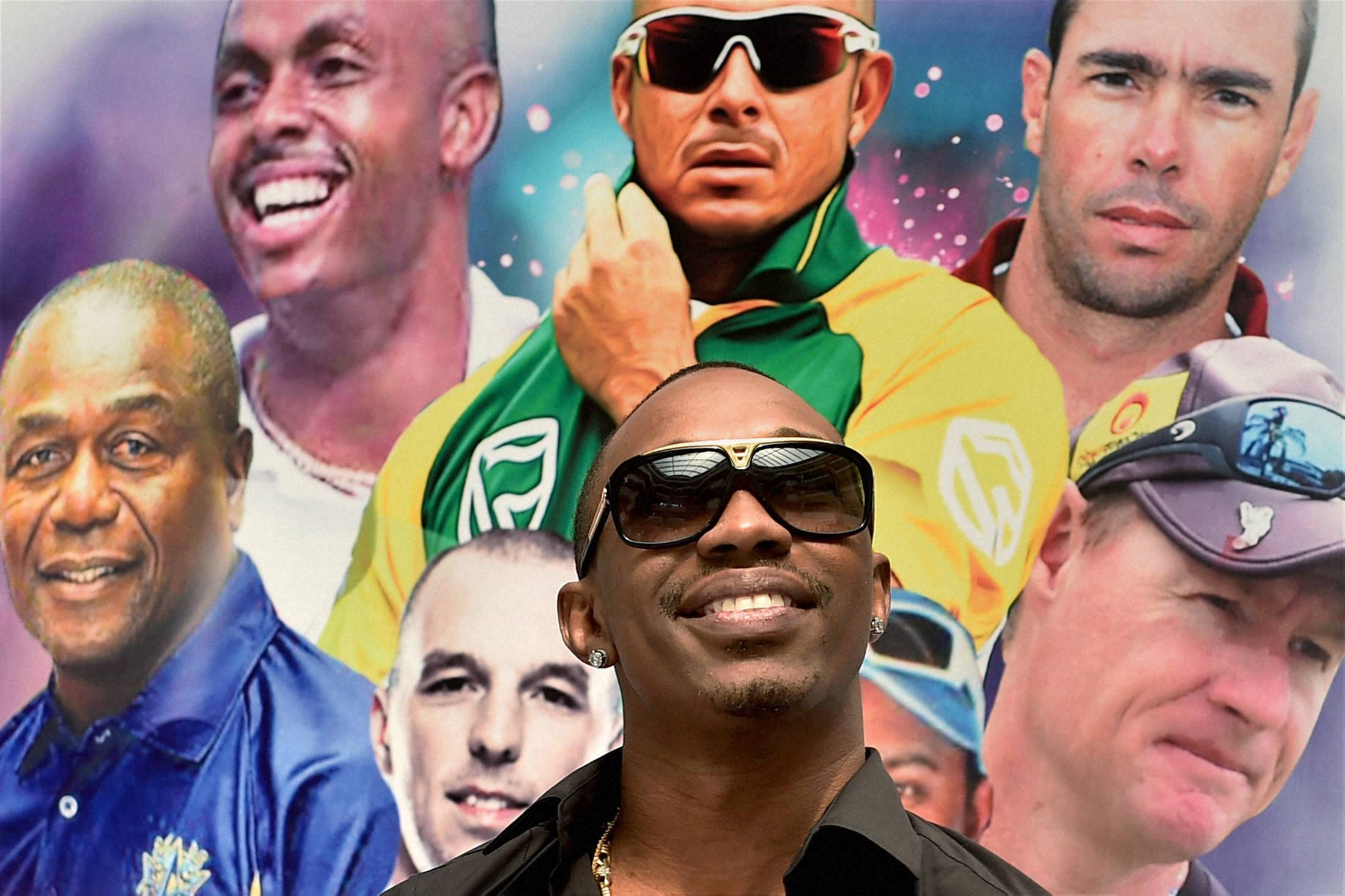 Bridgetown, Barbados: Star all-rounder Dwayne Bravo has joined his captain Darren Sammy in the attack on West Indies cricket Board calling it the "most unprofessional" in the world and expressed doubts about a resolution being reached between the players and WICB on their pay dispute in the near future.
Bravo, who has had several run-ins with the WICB in the past, made the comments following the West Indies triumph in the World T20 in India.
"Too many times people come down on the players. They questioned our commitment, they questioned whether we were really committed to West Indies cricket or is it just the money. A lot of people don't understand the things we go through as players dealing with our board. It is the most unprofessional board in the world to me," Bravo was quoted as saying during a Skype interview with CNC3, a television network based out of Trinidad & Tobago.
As Darren Sammy gave vent to his frustration in the aftermath of their triumph, WICB president Cameron slammed the skipper's comments as "inappropriate".
Bravo said: "I'm not surprised by the president's tweet, to be honest, because it is expected of him. He is someone very immature. Two years ago when we had the problems on the India tour, (Kieron) Pollard and myself had been blatantly victimised for whatever reason. That is their way of dealing with situations. They are very small-minded people, especially the president as I said before. There is nothing much he can do again."
Regarding the West Indies' T20 captain, Bravo said, "Sammy spoke from his heart. There is nothing wrong with Sammy's speech and I support Darren Sammy 100 per cent.
"The entire team supports him and it's a matter of us as players feeling hurt and the time has come where we can't take it anymore and someone needs to put a stop to it because the cricket is being run by people who do not have West Indies cricket's interest at heart," Bravo said in the interview a report of which appeared in 'ESPNCricinfo' Bravo was pessimistic about a resolution being reached between the West Indies players and the WICB in the near future.
"It is tough times and I could only see (things) getting worse because the board is going to retaliate with hate and anger, and they don't think as adults and mature people with common sense. They always try to react with some kind of victimisation or trying to do something to victimise the players or take action against players."