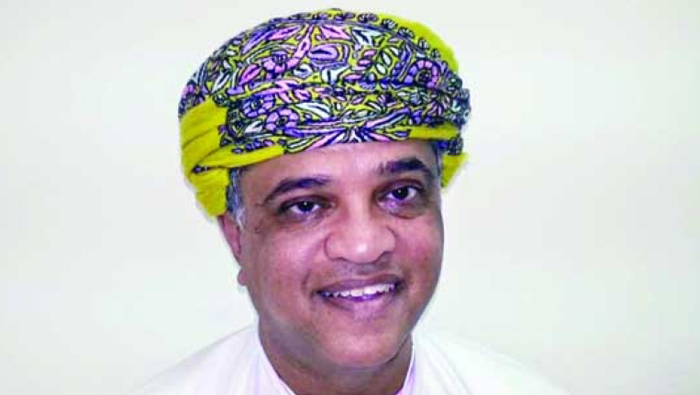 Muscat: Private sector firms need to take a more active role in facilitating the entry of investments into the country in order to generate more revenue, according to a labour expert.
"For more investment opportunities to come to the country, we need to be able to facilitate investment," said Shahswar Al Balushi, the head of Tanfeedh labour labs. "In the past, we have always looked to the government to be the generator of investments, (but) now the government doesn't have the capacity to invest."
Investments from the private sector already reached 60 per cent of total investments in the country in 2016, and discussions are currently taking place to increase the proportion further.
"The proportion we are talking about in Tanfeedh is 20 per cent for the government and 80 per cent for the private sector," he said.
Several firms and authorities have recommended Public-Private-Partnership (PPP) as a solution, but Al Balushi disagreed.
"PPP is great, but you need a law for it and that will take time," he explained.
Al Balushi said the private sector can attract foreign investors and bring in revenue effectively and efficiently as long as a favourable business environment is provided.
"Why don't we just look at the private 'P'?" he asked. "They can bring in both foreign investors and local investors. They can create ideas and develop businesses. (But) they need certain things for that to happen. They need simplified regulations, licences to be issued quickly, rapid approval process. All of this doesn't cost the government anything. You just have to refine the process. It is all about streamlining and simplifying the processes."
An announcement was made earlier this year regarding the privatisation of six state-owned enterprises carrying out projects worth OMR3 billion. A total of OMR2.7 billion has also been set aside by the government for the implementation of investment projects in the oil and gas and infrastructure sectors.