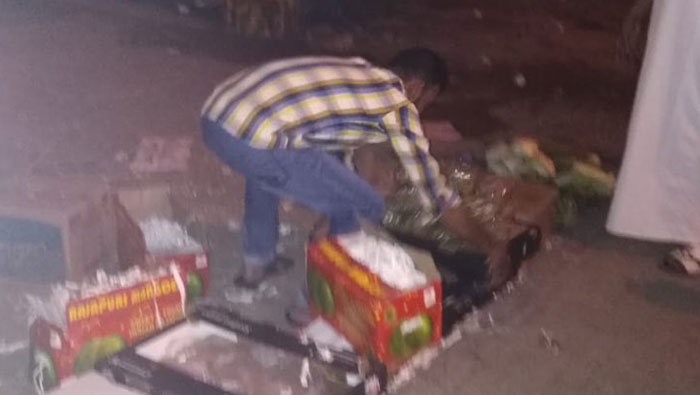 Muscat: Municipal authorities in the Sultanate's capital have clamped down on unlicensed street vendors in governorate, in an ongoing inspection campaign.

"The campaign aims to reduce this phenomenon in which irregular sale is practiced by domestic workers on the roads, and in unhealthy conditions," Muscat Municipality added.