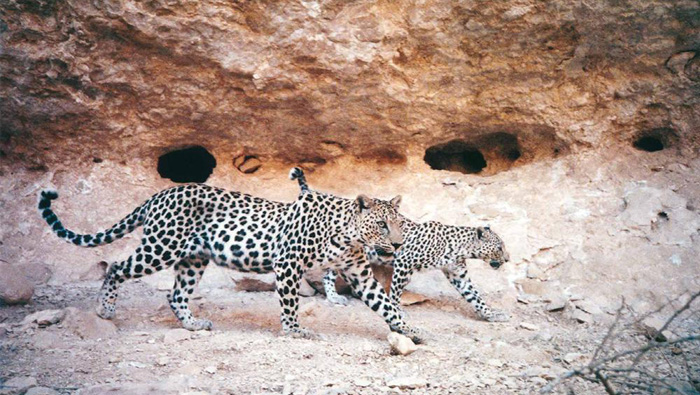 Nairobi: The United Nations Environment Programme (UNEP) has described the Sultanate of Oman as a world of unique environment and nature.
The UN Environment Programme said that the Sultanate “is one of the areas in West Asia rich with species as it has mountains, wadis, plain lands, hills, coastal areas and habitats for red and green turtles, sharks, dolphins, whales and birds.
The report said that there were 99 different types of mammals in the Sultanate including the Arabian Oryx , Arabian Tiger, red fox, deer and rabbits among other mammals.
The report also mentioned the Ras Al Hadd Sanctuary for wild animals as well as Ras Al Jinz and Masirah Island which represent one of the biggest areas for green turtles.