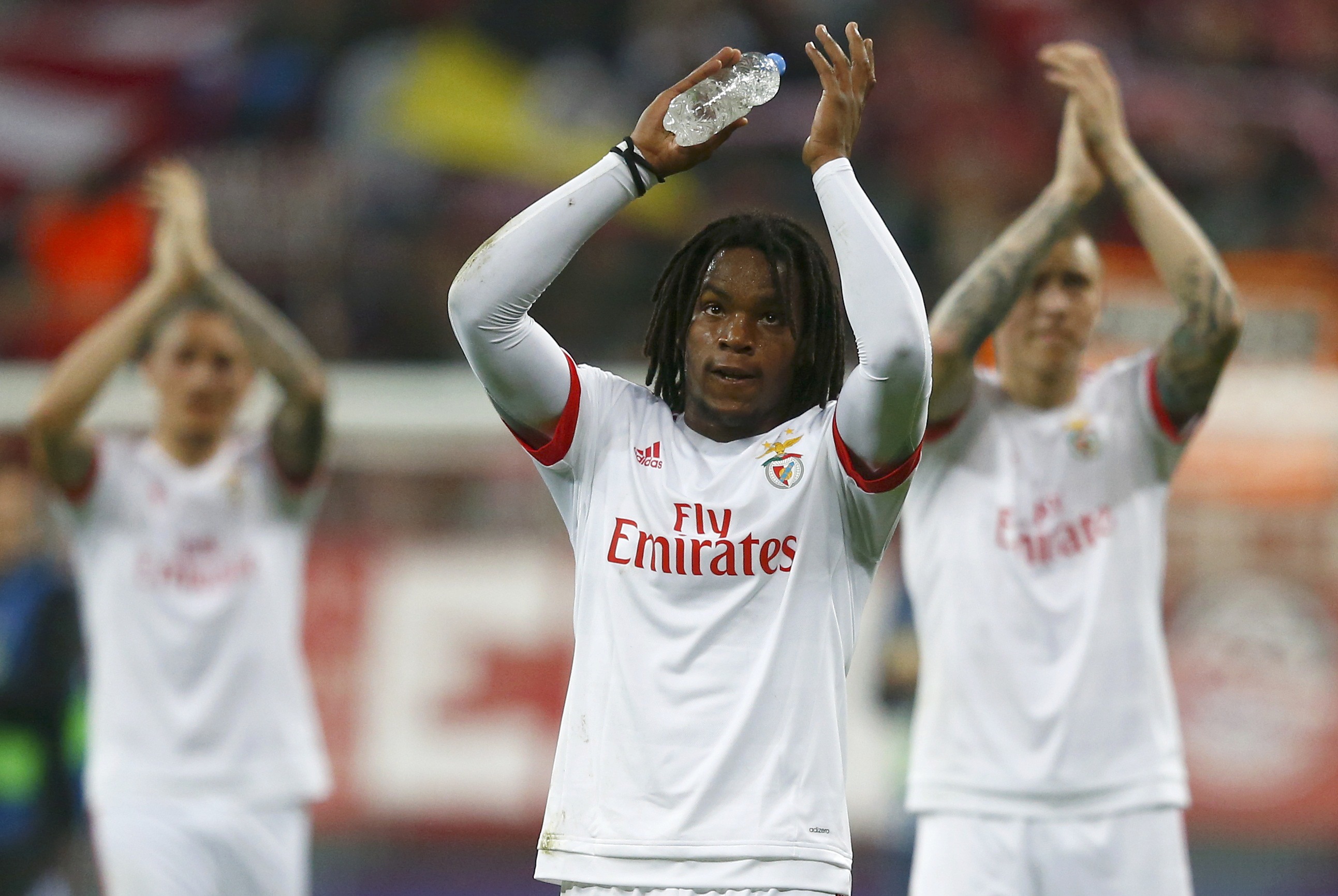 Lisbon: From the rapturous reception they received on their return home to the comments from their players and coach, it was clear that Benfica regarded their 1-0 Champions League defeat to Bayern Munich as a moral victory.
Bayern had scored 18 goals in their four previous home European games and when Arturo Vidal gave them a second-minute lead in Tuesday's quarter-final first leg at the Allianz Arena, the Portuguese champions appeared destined for a long night.
Instead, the defensive pairing of Victor Lindelof and Jardel succeeded in doing what few others have this season by keeping Robert Lewandowski off the scoresheet, while full backs Andre Almeida and Eliseu nullified Franck Ribery and Douglas Costa.
Regarded as the rank outsiders among the eight quarter-finalists, Benfica now believe they have at least a chance of pulling off a memorable win when they host the German champions in next week's second leg.
"Bayern certainly wanted to win 5-0 but we played superbly," midfielder Nicolas Gaitan told reporters.
"We'll be much stronger in our own stadium, with the backing of our supporters."
Several dozen fans waited at Lisbon airport to welcome the team home in the small hours of Wednesday morning and more were camped at the Stadium of Light.
"The team played to a really high standard, they played with conviction and determination," coach Rui Vitoria said. "I'm a proud coach after seeing the team play with such personality.
"We came here to do our job without changing our strategy. The tie is open," he added.
"Even when they scored in the second minute, I wasn't worried because I know my team. The team were fantastic in the way they interpreted the match."
Vitoria's team have shown they are at their most dangerous when battling against the odds.
They lost their first three meetings with neighbours Sporting this season, yet won the one which really mattered last month when a 1-0 success took the top of the Portuguese league at the expense of their rivals.
They have remained there ever since.
They also survived a torrid second leg away to Zenit St Petersburg in the last round, falling behind on the night before rallying late to complete a 3-1 aggregate win.
Even so, a win over Bayern is still a huge task for Benfica, who in recent years have become a springboard club for players, mostly South Americans, hoping to move on to one of the bigger European leagues.
"The responsibility for the second match will be the same. Bayern have beaten a lot of teams away from home, but I can guarantee we will be in contention until the end," Vitoria added.
"Anyone who has seen the happiness of the Benfica supporters and the way the team has played has to believe it is possible, but we are also keeping our feet on the ground."