Readers provide solutions on how to survive the heat 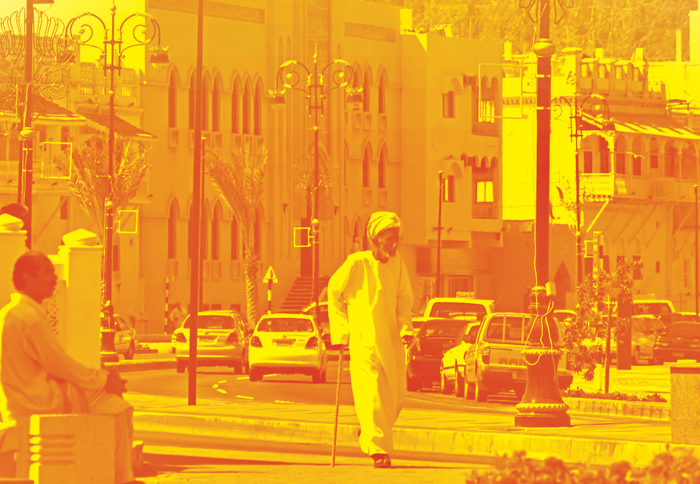 #ReadersResponse: Given the present weather conditions in Oman, you cannot help but think of the poor blue-collar workers and other passers-by who spend hours in the heat. For this week’s reader’s response, we asked our loyal readers to voice their opinions on how to help these folks during the summer, and what we can do, as a society, to make their work easier.
Alka Jino suggested that we put out more water coolers across town, as it will be of great help to everyone outside during the day. “Place a free water cooler hub after every two service roads,” she said, adding that we could also add snack machines such as those found in hospitals and medical centres, so those walking outdoors can grab a snack and get refreshed, and most importantly, stay hydrated with cold water.
Inge Van der Wijk recommended that blue-collar workers and construction companies should start work in the evenings. “Working at night and sleeping during the day is not ideal, but for the hottest period of the year it may be a solution,” she said.
Saiyyad Ahmad agreed that it was a great option to shift the working hours to night time. He also emphasised about the importance of being aware of the heat wave. “The most important thing is that all workers should be aware and informed about the heat wave,” he said, adding that “workers should cover their heads and avoid hot zones as far as possible, such as vehicles, generators and other things which produce heat”. He also suggested an increase in their break time during the day to avoid the peak of high temperatures.
Adding head covers and sunshades are also great options, said Anila Abid, adding that they can be great spots for workers and passers-by to take much-needed breaks.
“It’s a pity that people have to work outdoors; give them more water to drink, make sure they cover their bodies from head to foot, change their work times to start before sunrise and finish early before 10am and then resume at 5pm until dark.
For Isip Ferdinand, an air-conditioned underground walkway could be a great solution, not only for blue-collar workers, but for anyone who struggles to walk outside during the day.
—[email protected]