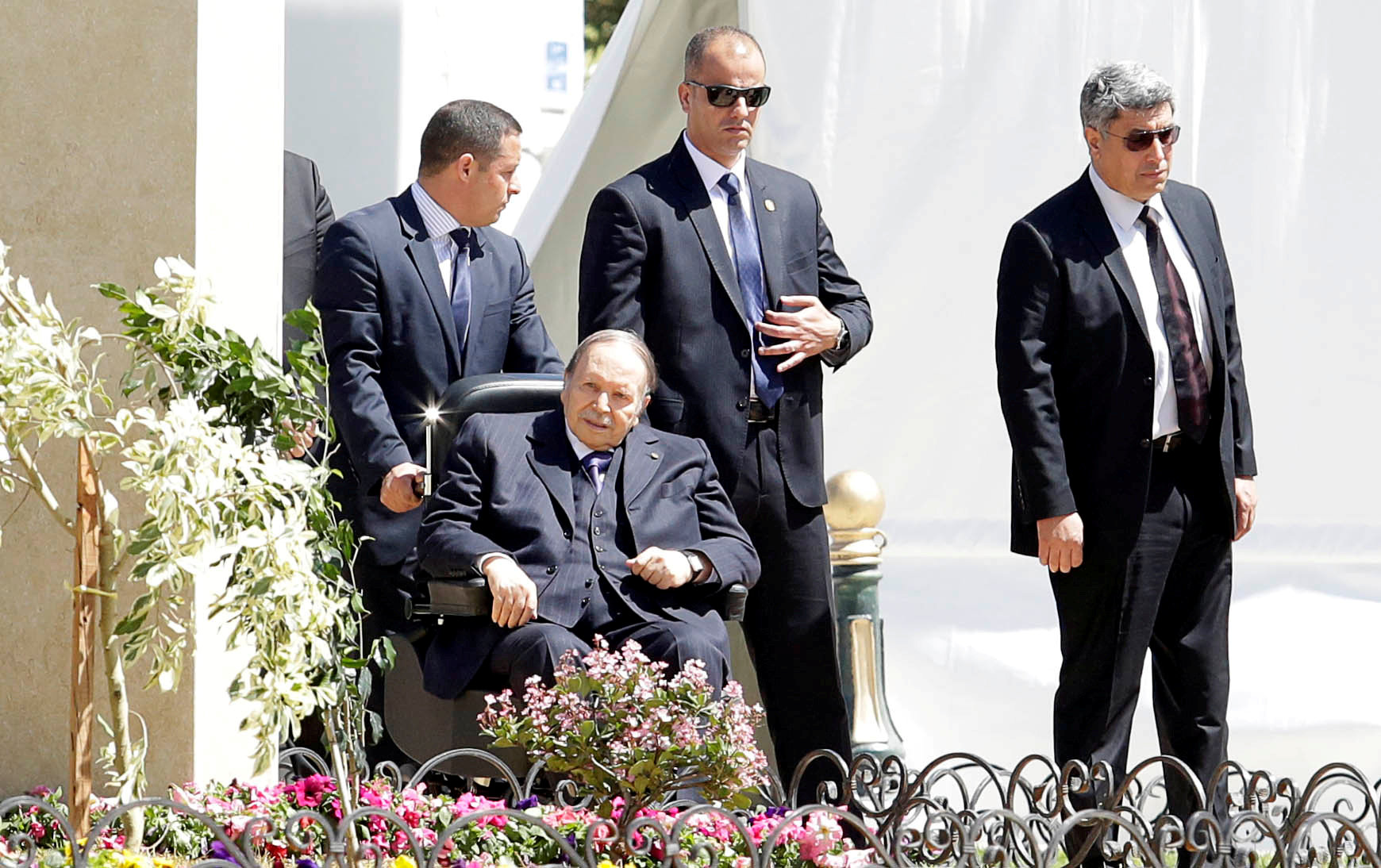 Algiers: Algeria's President Abdelaziz Bouteflika on Tuesday dismissed his powerful police chief, General Abdelghani Hamel, the official news agency APS said.
It gave no details on the reason behind sacking Hamel, who took the job in 2010.
Observers and local media have linked the unexpected dismissal to the seizure of 701 kg of drugs at the western port of Oran at the end of May, and the handling of the subsequent investigation.
Shortly before his dismissal was announced on Tuesday, Hamel told reporters as he was leaving a conference that there had been "excesses and violations during the preliminary inquiry" into the drugs seizure.
"If you want to fight corruption you need to be clean," he said.
The drugs case has triggered renewed speculation about power struggles within Algeria's opaque political, military and business elite ahead of a presidential election in 2019.
The ruling FLN party has urged Bouteflika, who has been wheelchair-bound and rarely appeared in public since suffering a stroke in 2013, to run for a fifth term. The veteran leader, in office since 1999, has not said yet whether he will stand.
Hamel, seen as a loyal ally of Bouteflika, has denied any links to the case, though press reports and a security source said one of Hamel's drivers was involved.
The drugs, which were shipped from Brazil to Spain before arriving in Oran, were seized after a tip-off from Spanish police.
Justice officials have said the main suspect is a businessman named Kamel Chikhi, a wealthy meat trader known to have links to politicians. He is under arrest.
Colonel Mustapha Lahbiri, head of the civil protection since 2001, will take over from Hamel, APS said.