More than 200 killed in weekend violence in central Nigeria 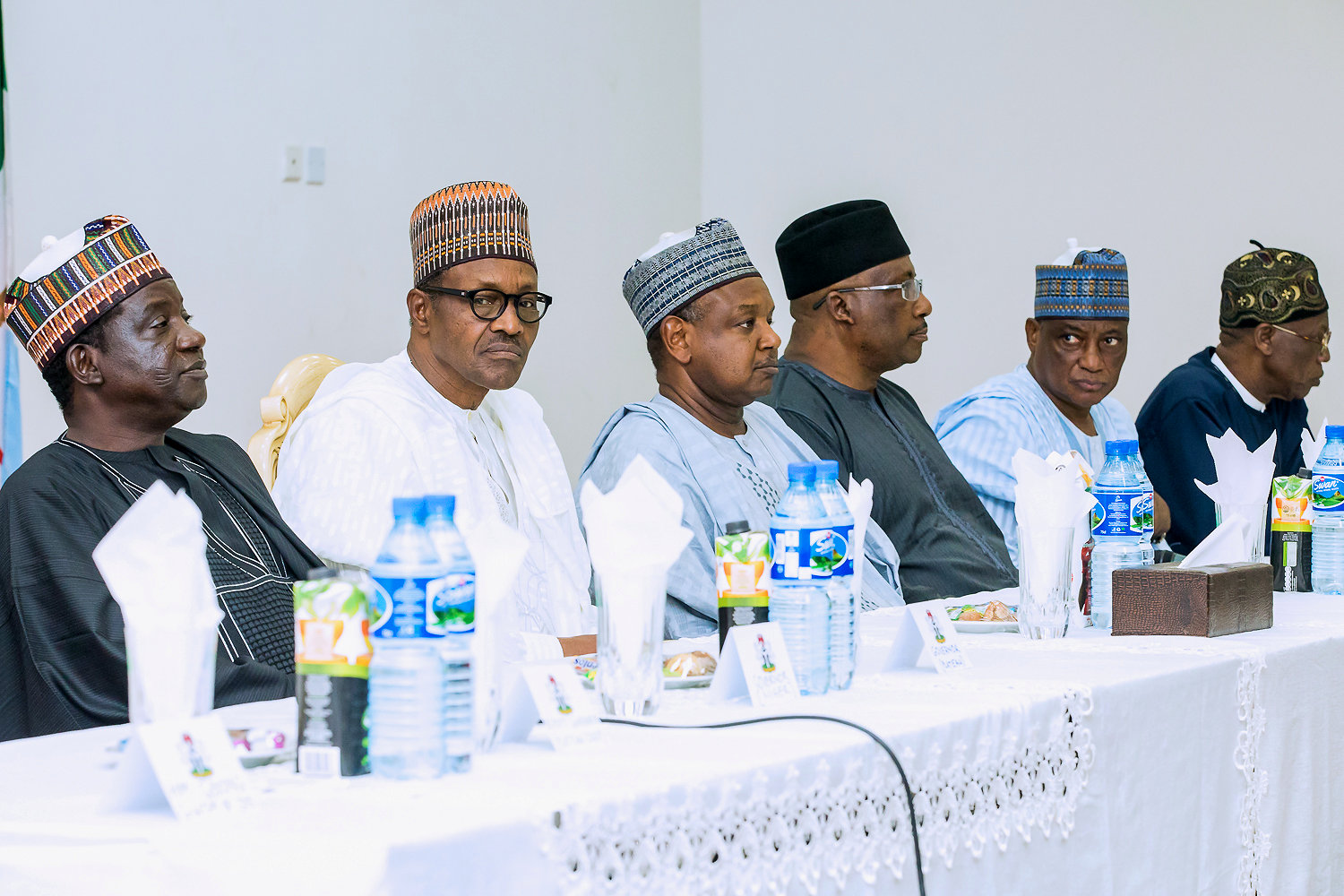 Jos (Nigeria): More than 200 people were killed last weekend in violence in central Nigeria's Plateau state, the state governor said late on Tuesday.
The latest death toll, up from the police's previous figure of 86 killed, makes the violence one of the bloodiest incidents this year in a series of escalating communal clashes across much of Nigeria's hinterland states.
The attack "is very disturbing and alarming because it has left behind a painful loss of over 200 people," Simon Lalong, governor of Plateau state, said at a press conference with Nigerian President Muhammadu Buhari.
The governor also noted the humanitarian challenge "confronting thousands of displaced persons, whose houses and crops have burnt and completely destroyed."
Attacks like that at the weekend are broadly attributed to a decades-old cycle of conflict between farmers and semi-nomadic herders that is partly due to competition for arable land.
That has taken on ethnoreligious tones, with violence often attributed to herders from the Fulani ethnic group, most of whom are Muslim, and Christian farmers from other tribes.
The violence in Nigeria's diverse Middle Belt states has now killed more people this year than the insurgency in Nigeria's northeast, according to Reuters calculations.
Insecurity has become a major electoral problem for President Muhammadu Buhari, who plans to seek re-election in February and who won power on pledges to deliver peace and stability.