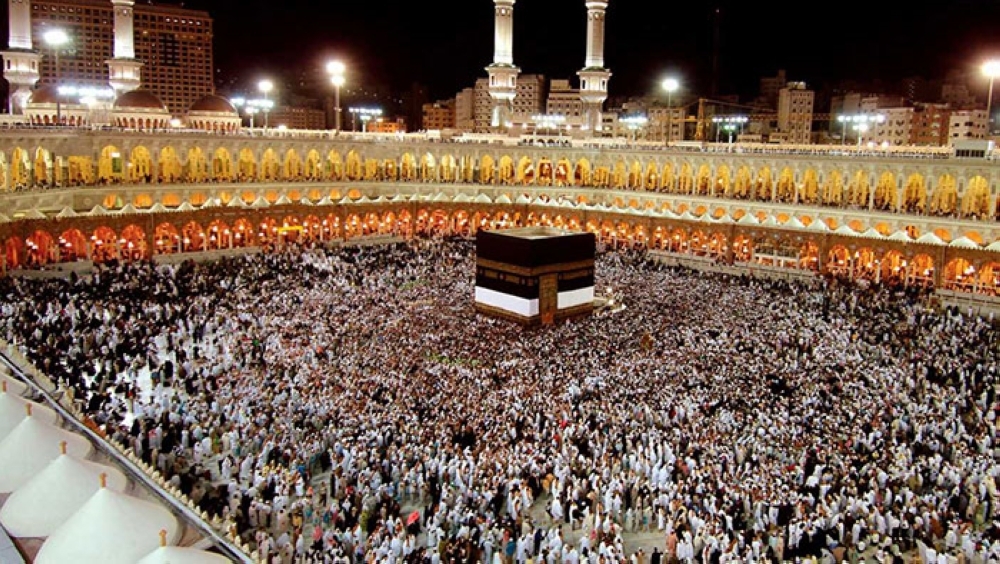 Muscat: The trend of people taking selfies while performing Haj and Umrah has been condemned by the Association of British Hujjaj (Pilgrims) UK.
The National Haj and Umrah specific organisation that works for the welfare and well-being of pilgrims in the United Kingdom, condemned the trend while expressing concern over the “growing culture of disregard for the sanctity of the House of Allah and the by a large number of pilgrims.”
The organisation also stated that, instead of concentrating on their prayers, pilgrims focus on taking selfies, photographs and shooting videos. “This has taken away the peace and serenity of the holy places, essence of the pilgrimage and causes discomfort and disturbance to other pilgrims,” the statement read.
The Association also urged the relevant authorities in the Kingdom of Saudi Arabia to “adopt a zero tolerance policy, confiscate any filming devices/cameras and to make efforts to protect the sanctity of the holy places.”