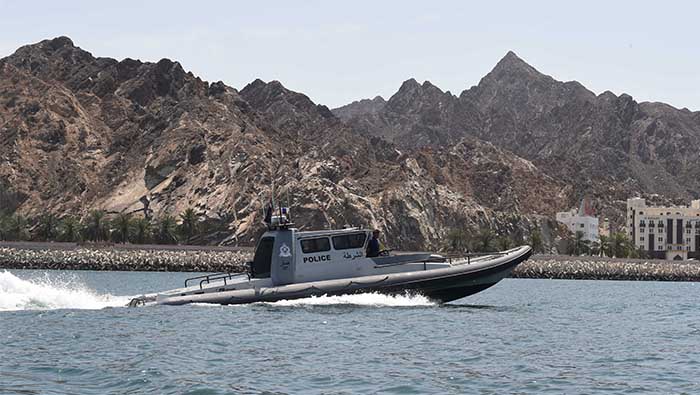 Muscat: Three fishing boats were seized and 10 expats on board were arrested in South Sharqiyah, the Royal Oman Police (ROP) announced.
According to officials, the expats were arrested by coastguards for violating labour and fishing laws.
In a statement online ROP said, "[The] coastguard police of South Sharqiyah seized three fishing boats, carrying 10 Asian nationals for violating labour and fishing laws.”
The accused were later handed over to the Sur Police station for the necessarily procedures to be completed.
Meanwhile, the Coast Guard in North Batinah, towed a boat with four people on board to the Shinas Port after it broke down near Hamriyah. “The [health of the people] on board was stable,” ROP added.