Football: Croatia on course to rival stunning run of '98 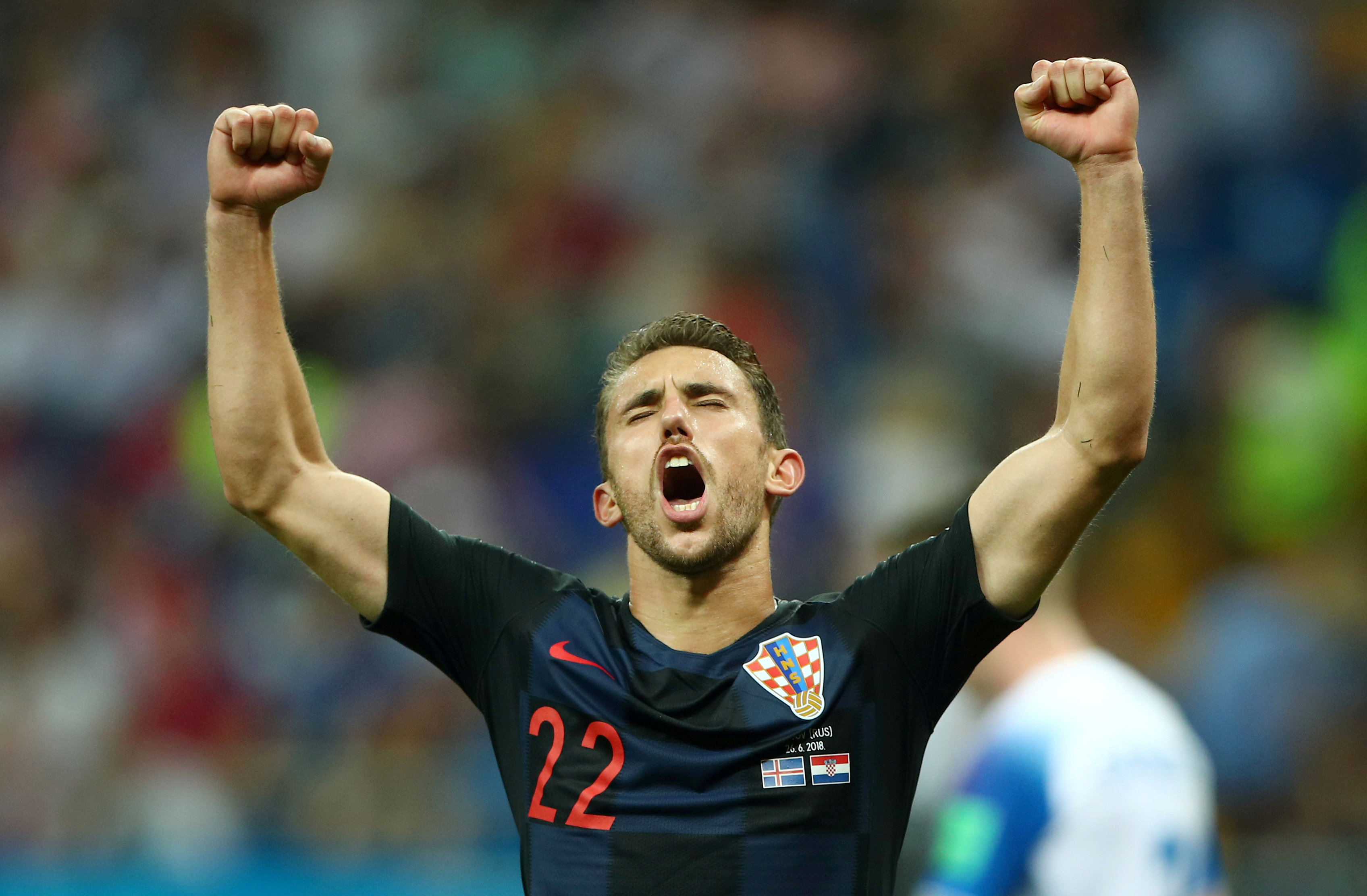 SOCHI, Russia: After breezing through one of the hardest groups at the World Cup, Croatia appear to be on course to rival the exploits of their "Class of '98", who were beaten in the semi-finals by eventual winners France.
Croatia's 2-1 win over Iceland on Tuesday, which followed victories over Nigeria and Argentina, secured their place at the top of Group D and a place in the last 16.
They can now dream of going one better than their third-place finish in 1998, which marked their first participation in the World Cup finals as an independent nation.
"We have to trust in our quality, we respect all our opponents but we don't concede that anyone is better than us," coach Zlatko Dalic said after Tuesday's win.
The Balkan side and Uruguay are the only teams to have won all three of their games so far.
Not surprisingly, their sparkle has come in midfield, where players such as Barcelona's Ivan Rakitic and Real Madrid's Luka Modric, both of whom are now in their 30s, are savouring what could be their last shot at World Cup glory.
Modric has been one of the outstanding players of the tournament so far and was sublime in Croatia's 3-0 win over Argentina.
Crucially, though, the 'old guard' has been backed up by a younger generation - players like Ante Rebic, Mateo Kovacic and Marcelo Brozovic - all of whom play in Europe's top leagues.
Their younger legs have given Croatia a remarkable strength in depth.
Of the 23 players in the squad, 22 have been given playing time in Russia so far and it is a measure of how deep their talent pool is that reserve midfielder Milan Badelj was named man-of-the-match against Iceland.
Croatia next face a defensive Denmark side in the last 16 and it is a match that will test their ability to open up a tight defence. Victory would take them to a quarter-final against either Spain or Russia. "I don't think our tournament will end in the last 16 but for now we can only focus on Denmark," Dalic said.
"We can only think about what awaits us, but the most important things are still to come."