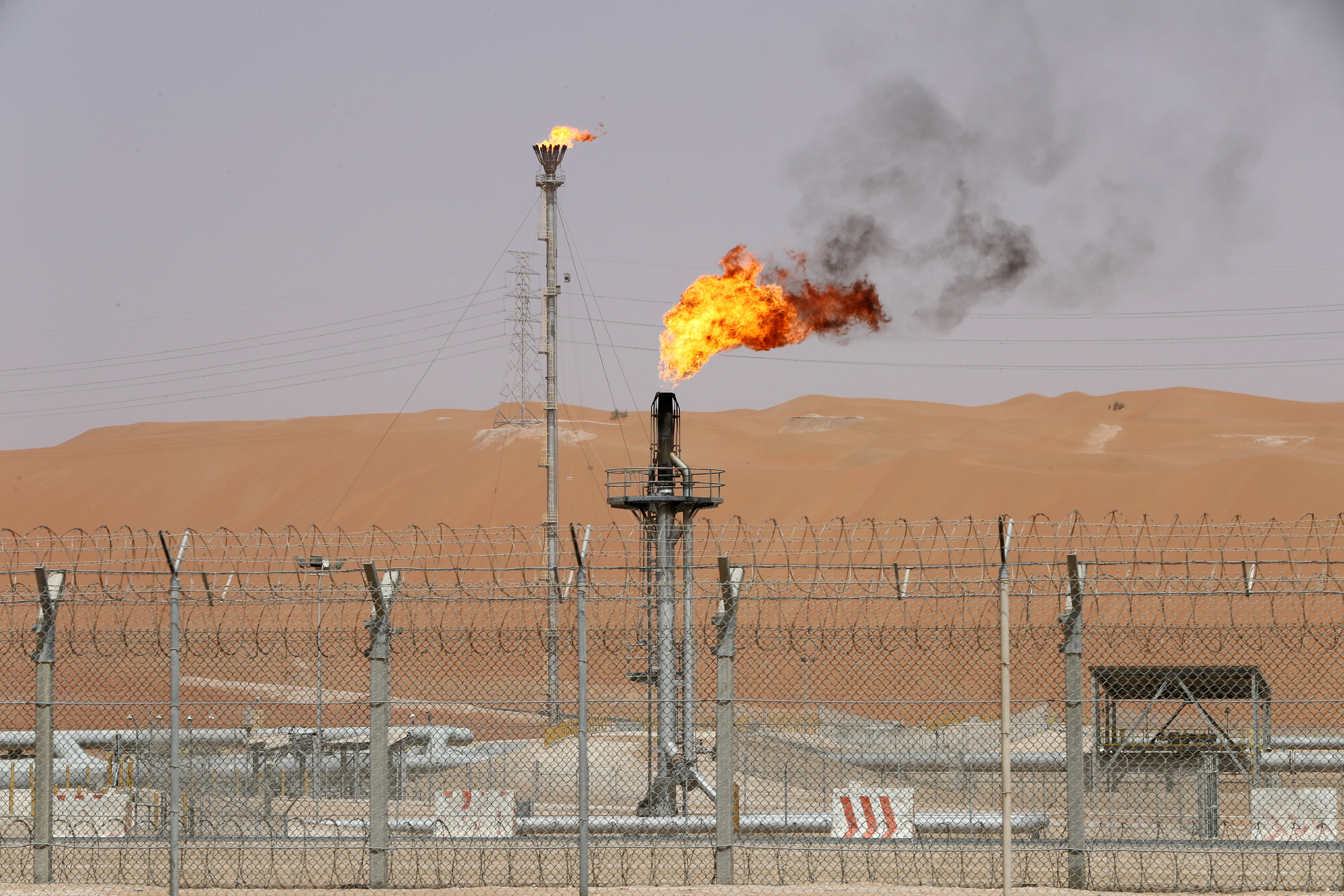 Dubai: Saudi Arabia plans to pump up to 11 million barrels of oil per day (bpd) in July, the highest in its history, up from about 10.8 million bpd in June, an industry source familiar with Saudi oil production plans told Reuters on Tuesday.
Opec agreed with Russia and other oil-producing allies on Saturday to raise output from July by about one million bpd, with Saudi Arabia pledging a "measurable" supply boost but giving no specific numbers.
It was not immediately clear whether most of the output will move towards exports or Saudi inventories. A second industry source said the boost in output "will go to the market" without giving more details.
The move by Saudi Arabia, the world's top oil exporter, is a clear indication it is serious about bringing oil prices down, after major consumers such as the United States, China and India raised concerns that prices were rising too high, too quickly.
Benchmark oil prices jumped over 2 per cent on Tuesday and US crude topped $70 for the first time in two months, as Washington pushed allies to halt imports of Iranian crude.
The United States is pushing countries to halt oil imports from Iran, Opec's third largest producer, from November, a senior State Department official said, and it will not grant any waivers to sanctions.
Saudi Energy Minister Khalid Al Falih said on Saturday the kingdom will increase output by hundreds of thousands of barrels, with exact figures to be decided later.
"We already mobilised the Aramco machinery, before coming to Vienna," Falih said, referring to the Saudi state oil company, adding that the media and analysts have "underestimated" the action that will be taken by Opec and its allies.
Opec and non-Opec said in their statement on Saturday that they would raise supply by returning to 100 per cent compliance with previously agreed output cuts, after months of underproduction. That would mean a roughly one million bpd increase in output.
Opec sources have said Opec alone would produce around 770,000 bpd out of the one million bpd, with non-Opec pumping about 185,000 bpd.
Out of Opec's share Saudi Arabia was likely to produce between 300,000 bpd and 400,000 bpd, above its current production target of 10.058 million bpd, Opec sources said. Saudi Arabia pumped just above 10 million bpd in May, but remained under its target.