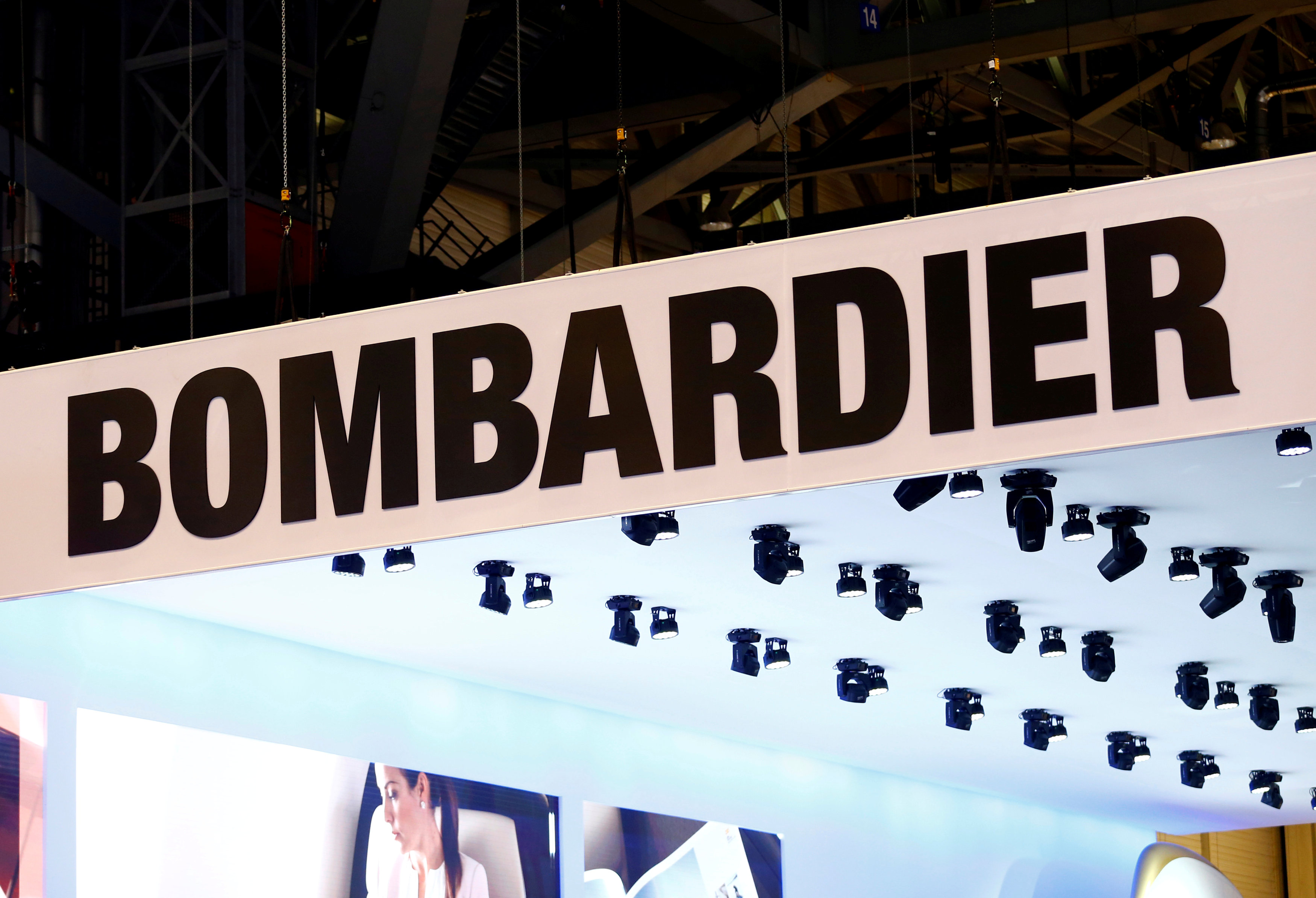 Shanghai: China's regional jet market is struggling to get off the ground as Beijing slows approvals for new airlines, industry executives say, dashing hopes that recent policy changes would drive aircraft sales.
Foreign companies such as Bombardier, Embraer and ATR had cheered a 2016 policy that required passenger carriers to operate at least 25 city-hopper jets before graduating to bigger aircraft.
It appeared to all but assure sales of such small planes in the world's fastest-growing aircraft market, currently dominated by wide-body jets, as the regulator tried to boost flights into China's smaller cities.
But there is a problem, executives say: the Civil Aviation Administration of China (CAAC) has only approved two new airlines since the "Rule 96" policy went into effect.
"The truth is that almost two years has passed and I have not succeeded in one single deal," said one executive from a Chinese aircraft lessor speaking on condition of anonymity, who added that he had met with numerous start-ups to promote regional aircraft.
The executives added that although the slowdown was probably well meaning, caused by regulators' concerns over safety and quality, it meant that there was a queue of at least six Chinese airlines waiting for approval.