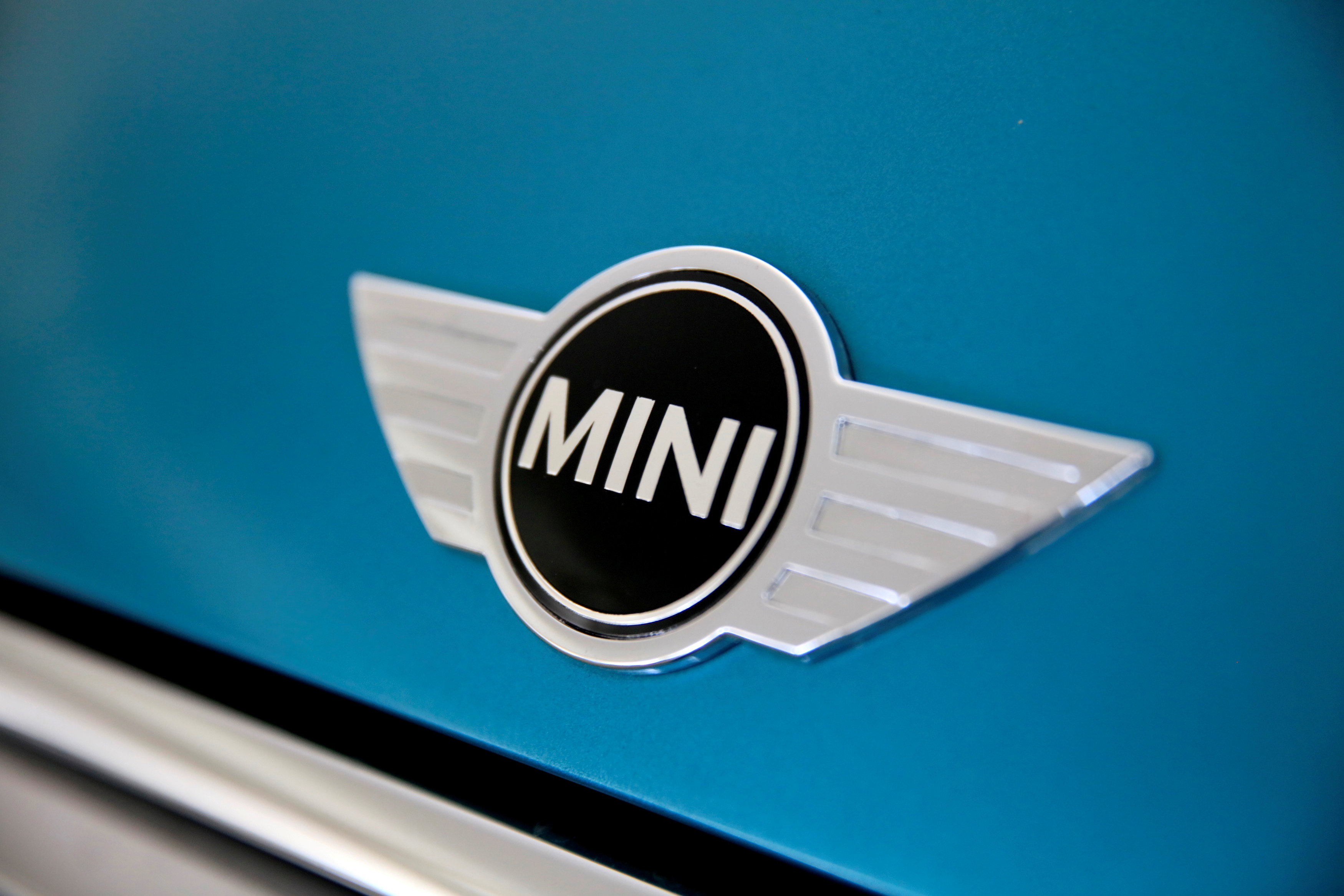 London/Frankfurt: BMW would have to close its Mini and Rolls-Royce plants in Britain if Brexit seriously disrupts its supply chain, an executive at the German carmaker told the Financial Times.
The warning follows concerns voiced last week by the head of Siemens' operations in Britain, who told Reuters that the country should stay in the European Union customs union, contrary to the British government's policy.
"We always said we can do our best and prepare everything, but if at the end of the day the supply chain will have a stop at the border, then we cannot produce our products in the UK," BMW customs manager Stephan Freismuth was quoted as saying.
Around 60 per cent of the 378,000 Minis made by BMW last year rolled off the production line in Oxford. Its factories in Swindon, Hams Hall and Oxford currently employ around 6,300 workers to make BMW engines and Mini vehicles.
Airbus has also warned that British jobs would be under threat from a 'no deal' Brexit, drawing criticism from government ministers who said such comments undermined Prime Minister Theresa May's negotiating position.
BMW's Freismuth added that the company wanted to keep its British plants open and was working on contingency plans, but that any disruption to imports of components would increase costs and damage its 'just in time' manufacturing model.
About 90 per cent of the parts used in BMW's British factories come from mainland Europe.
"If you have a stop for one day, it costs a lot of money, but at the end if there are more stops our management have to decide how this can be sorted," he said.
A BMW spokeswoman said: "We remain committed to our manufacturing operations in the UK and continue to operate business as usual, as we work through a range of possible Brexit outcomes and their potential impact on our business."
BMW however warned that the lack of clarity surrounding future customs arrangements remains a cause for concern.
"As previously stated, the ongoing uncertainty surrounding the Brexit negotiations is not helpful when it comes to making long-term business decisions," BMW said.
BMW's just-in-time production system requires the free movement of parts and goods.
"Clearly if parts cannot physically get to a factory at the expected time, that factory will not run as smoothly and reliably as is desirable,” BMW said.
A spokesman for the British government said it was confident of securing a good deal with the EU that allows for the "most free and frictionless trade with our European neighbours".
"We are working with the sector to put the UK at the forefront of new automotive technologies to ensure we remain the destination of choice for future investment," he said.