Citizen arrested for filming himself driving at high speed in Oman 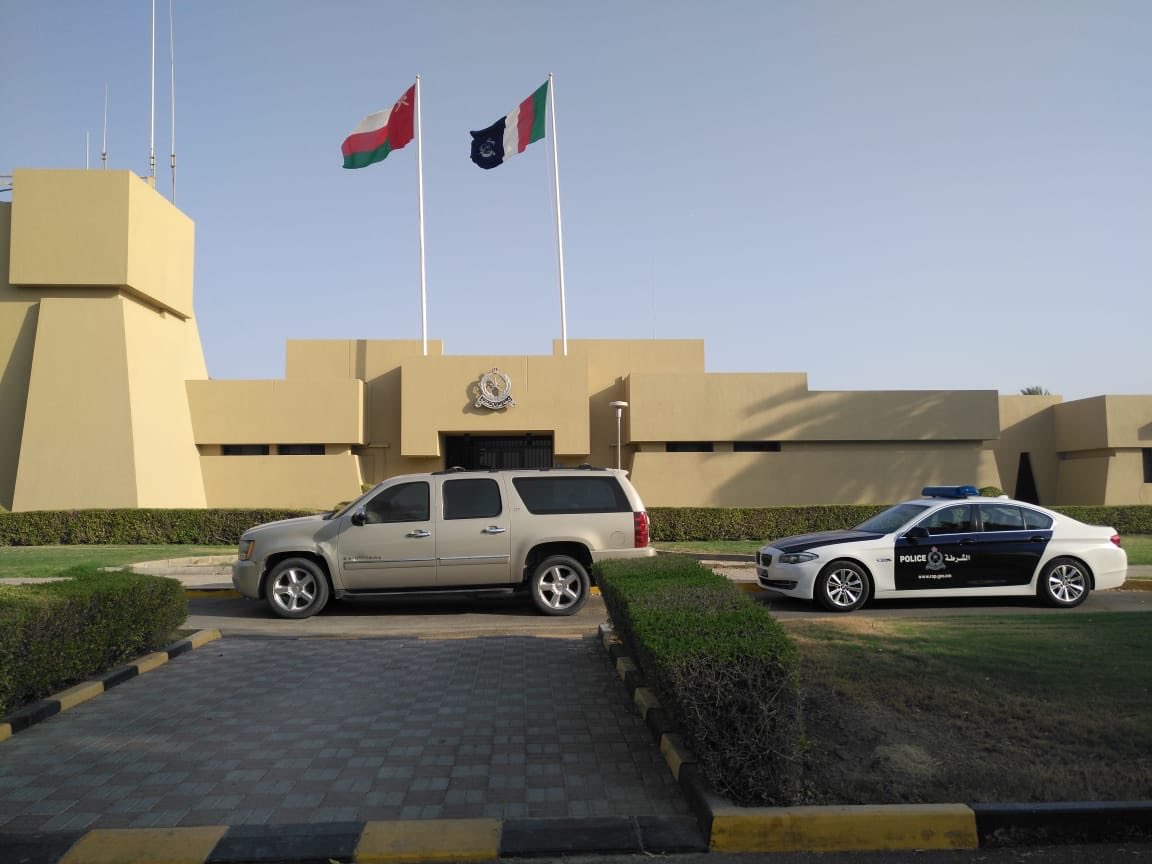 Muscat: A citizen, who was caught filming a video of himself while driving at a speed of 180km/hour has been arrested by the General Directorate of Traffic in Oman.

The arrests occurred after the video shot by the accused was circulated on social media. Officials at the General Traffic Department confirmed that the perpetrator of the act has been arrested.

Officials have asked people to abide by traffic rules and regulations to make roads safe for users.