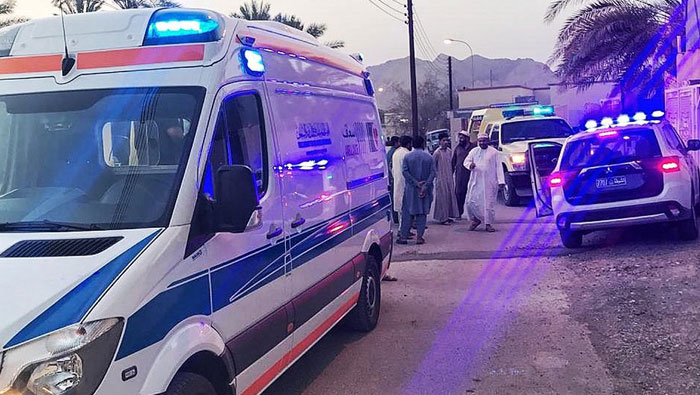 Muscat: An expat worker has been seriously injured after falling into a well, the Public Authority for Civil Defence and Ambulance (PACDA) announced.

No information was made available by rescue officials on how the incident, which occurred in the Wilayat of Manah in Al Dakhiliyah Governorate, took place.

In a statement online PACDA said, “The water rescue team of the Civil Defence and Ambulance in the Al Dakhiliyah Governorate managed to rescue a worker of Asian nationality who fell into a well in the Wilayat of Manah. He has been seriously injured.”