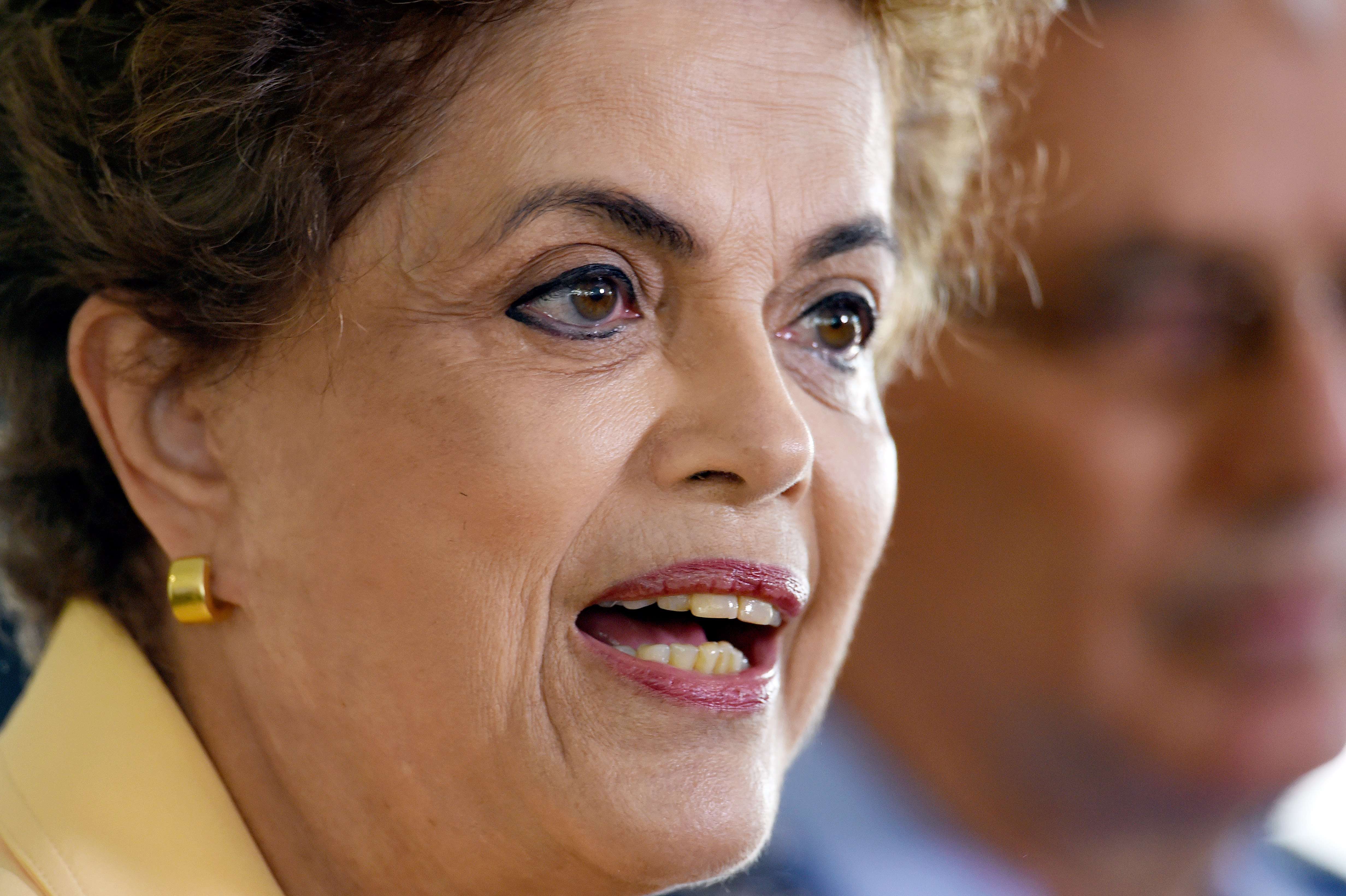 Brasilia: A Brazilian Federal Supreme Court justice on Tuesday ordered Congress to start impeachment proceedings against Vice President Michel Temer, in a surprise ruling that risks deepening a political crisis gripping Latin America's biggest country.
Justice Marco Aurelio Mello told the lower house to install a special committee to analyse the potential ouster of Temer over charges he helped doctor budget accounting as part of President Dilma Rousseff's administration.
Another committee is already analysing similar charges against Rousseff, who is scrambling for support to defeat an impeachment vote in the lower house expected as early as mid-April.
Although the decision can be overturned by the full supreme court, Mello's decision raises questions about the future political leadership of a country mired in its worst political and economic crisis in decades.
If Rousseff is impeached, Temer would succeed her.
Brazil's currency, the real, extended losses following the ruling, frustrating investors who hoped a Temer administration could help pull the economy out of recession faster than Rousseff's.
Lower House Speaker Eduardo Cunha, who had previously declined to start impeachment hearings against Temer, could appeal the decision, according to local media reports.
Earlier in the day, Temer stepped aside as the head of the Brazilian Democratic Movement Party, to avoid responding to attacks against the party following its departure from the coalition endorsing Rousseff and instead support impeachment proceedings.
Rousseff again denied she broke the law by allegedly doctoring Brazil's fiscal accounts to hide a massive budget deficit before her 2014 reelection alongside Temer.
"Any attempt to make up that as the motive for impeachment is equivalent to staging a coup," Rousseff told reporters. "It is a coup because it lacks any legal grounds."
The special committee's recommendation on whether Rousseff committed a crime will be voted on in the lower house and its decision is expected to sway lower house deputies still undecided.