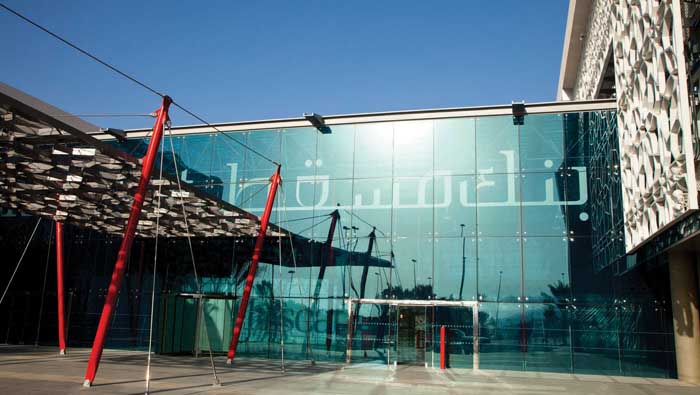 Muscat: Bank Muscat said that all regulatory approvals are in place to proceed with a representative office (non-transactional) of the bank in Iran.
“The bank is in the process of registering the representative office and expects it to open later in 2016,” said a disclosure statement posted on the Muscat Securities Market.
Meanwhile, Bank Muscat shareholders earlier approved the payout of 30 per cent dividend for 2015 at an annual general meeting last month.
Continuing the bank’s strong dividend payment track record, the shareholders approved 25 per cent cash dividend for the year 2015 which is consistent with the cash dividend paid in the last five years. In addition, 5 per cent dividend in the form of bonus shares was also approved.
The bank has retained sufficient level of profits to further strengthen the capital base and be better positioned for possible future challenging market conditions.
Bank Muscat shareholders get a cash dividend of OMR0.025 per ordinary share of OMR 0.100 each aggregating to OMR57.29 million on the bank’s existing share capital. In addition, they would receive bonus shares in the proportion of one share for every 20 ordinary shares aggregating to 114,591,130 shares of OMR0.100 each amounting to OMR11.46 million.
The bank posted a net profit of OMR175.45 million in 2015 compared to OMR163.23million reported in 2014, an increase of 7.5 per cent. The basic earnings per share were OMR0.077 in 2015 as against OMR0.071 in 2014. The banks’ capital adequacy ratio stood at 16.10 per cent as on December 31 2015 after appropriation for proposed dividend for the year 2015 against the minimum required level of 12.625 per cent as per Basel III regulations issued by the Central Bank of Oman.