In India, a 'workfare' programme that works 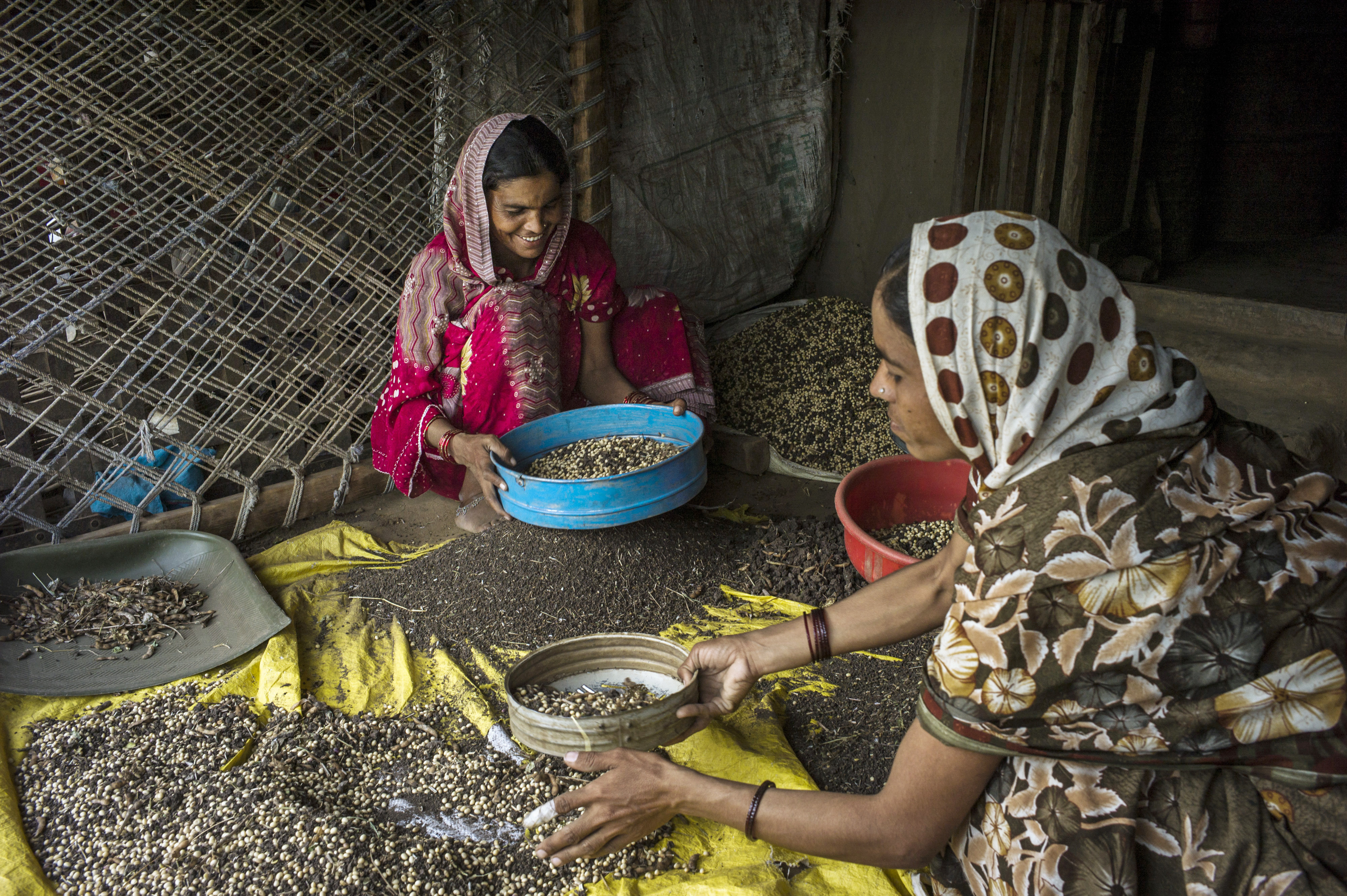 Over the last 10 years in India, perhaps no other law has sparked such sustained debate as the Mahatma Gandhi National Rural Employment Guarantee Act, universally known as “Narega.” Passed by the previous Congress government in February 2006 and upheld by the Narendra Modi administration, it’s given rise to the world’s largest livelihood-security or “workfare” program.
The law guarantees up to 100 days of employment at the state minimum wage on local public-works projects -- road-building, well-digging, reforestation and the like. Today it counts about 100 million active (if unevenly distributed and irregularly employed) participants.
Free-marketeers, including the two most prominent economists advising Modi, have long complained that the programme is a boondoggle, eating up 1 per cent of GDP without contributing meaningfully to economic growth. But large data sets collected over the past decade now allow for a more textured debate on its merits, for good and ill.
It’s true that participation rates vary widely between states, and corruption is unsurprisingly rife. On the other hand, studies have shown that the program has boosted agricultural wages and the rural-labor market. It’s promoted the accumulation of durable assets and has been used to insure against bad monsoons.
And there’s one area in which the programme has had results that are unambiguously welcome: women’s empowerment.
“Narega” has drawn rural women into the labour market in numbers never seen before. At the time of its inauguration, programme rules required that at least one out of three workers employed would have to be female. The motivation was simple: Men in India’s workforce vastly outnumber women. Data shows a steady rise in women’s participation over the years. Women now comprise over half the program’s workforce, and accounted for over 55 per cent of person-days worked in 2015-16.
Key requirements, beyond the one-third quota, have made this dramatic shift possible. Work has to be made available within five kilometers of the applicant’s home. Men and women must be paid an equal wage, which in the private labour market they usually aren’t. The employer is “the government” and not a member of the village elite. And work is offered not to an individual but a household. Altogether, these strictures have helped overcome traditional and extremely tenacious constraints on women leaving the house to work.
In a sample of over 300 female workers interviewed by Reetika Khera and Nandini Nayak in 2008 in north India, half the respondents said that had it not been for the programme, they would’ve worked at home or remained unemployed. One of the most comprehensive studies of the scheme, prepared by the India Human Development Survey and drawing on data from 26,000 households, found that NREGA pay was likely to be the first-ever cash income for nearly 45 per cent of female workers.
The programme has boosted women’s access to work, financial independence and bargaining power within the family. Millions have now been brought into the formal financial system of wages, banking and credit for the first time.
There’s a larger, civic implication to these developments as well -- particularly significant in a democracy as young, vast and rife with economic debilitation and social introversion as India’s. As Sukti Dasgupta and Ratna Sudarshan write in a paper on women’s participation in the scheme, “To the extent that the NREGA brings together many similarly situated women in the workplace, it provides an opportunity for organization and women’s voice.”
To be sure, women are far more likely to use the program in some parts of the country than others, showing how much work remains to be done in certain extremely poor and conservative states such as Uttar Pradesh and Bihar. In some cases, women who take up NREGA jobs may leave younger female members in charge of the household, inhibiting their chance, say, to attend school. But as time passes, it becomes ever clearer that “Narega” isn’t just your average workfare program. Where it works, it’s transforming much more than just the world of work in rural India. - Bloomberg View