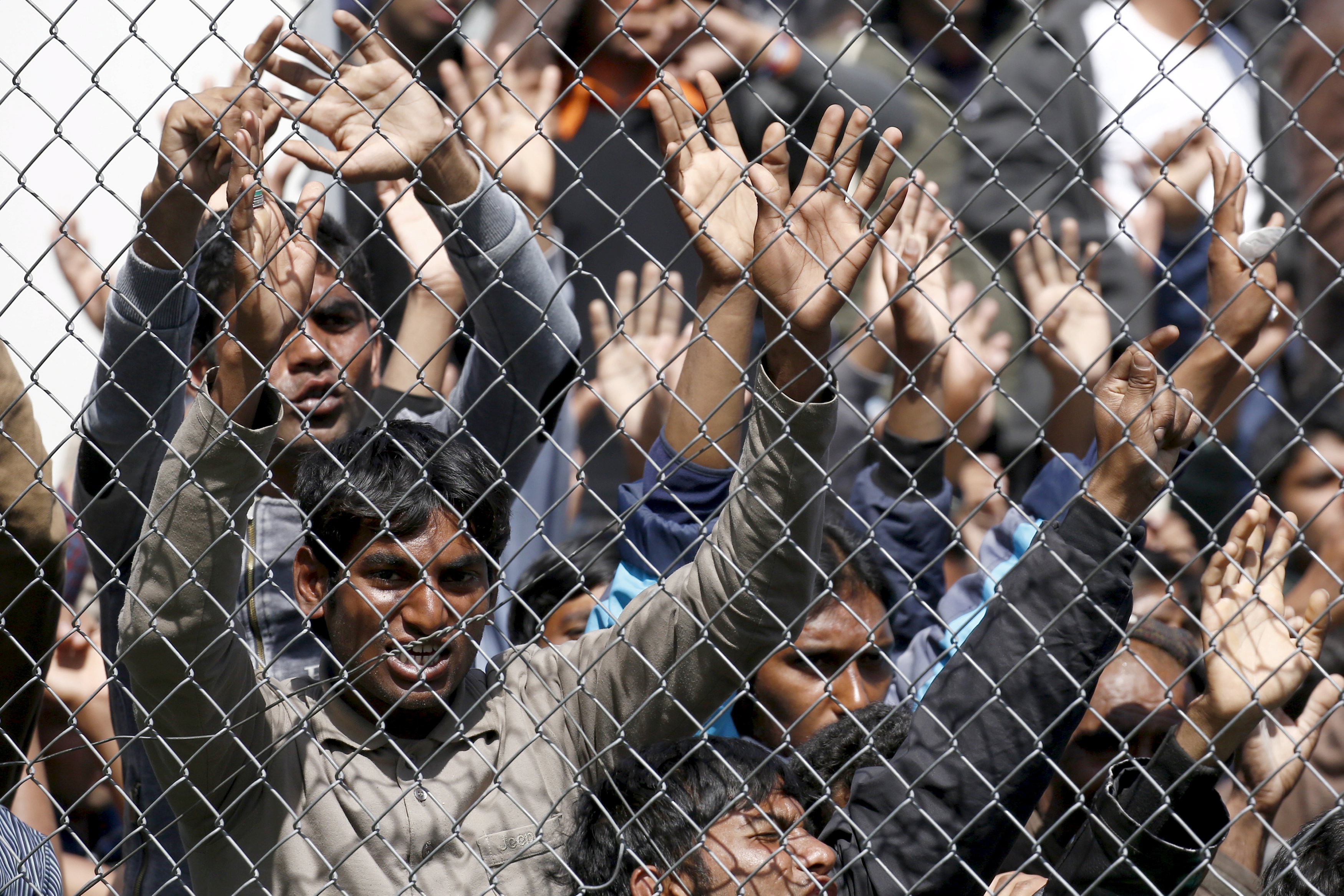 This year is likely to be the most momentous for refugee protection and migration since the signing of the Geneva Convention in 1951. Depending on the choices we make, we will either help create more open societies, based on greater international cooperation, or we will abet authoritarian governments and their nationalist agendas. So we must treat this issue with exceptional urgency and seriousness of purpose.
The refugee and migration crises in the Mediterranean, Asia, Africa, and Central America have led to widespread and appalling human suffering. The significance of this can hardly be overstated, for the world’s failure to help its most vulnerable people reflects an extraordinary breakdown of morality in the international community.
We are at risk of losing our collective understanding of why the multilateral system and international cooperation matter. When we refuse to protect those facing persecution, we not only endanger them; we subvert our principles of civil liberty and put our own freedom at risk.
Last year, we were offered literally a million reminders that the system of refugee protection was failing.
Each asylum-seeker bravely crossing the Mediterranean was telling us that something was wrong in countries of first asylum.
How could we have allowed Jordan, Lebanon, and Turkey to bear the burden of hosting almost five million refugees with negligible backing from the rest of the world? It costs at least $3,000 a year to provide a refugee with a decent level of support; the international community provided just a small fraction of this.
When the cracks in the protection system became gaping holes, refugees voted with their feet.
Then, in a panicked effort to deter arrivals, the European Union – the birthplace of the international protection system – jeopardised its tradition of human rights and the basic standards of asylum law.
The signal this sends to frontline countries – that they need not fully respect the rules of protection – could be devastating.
In the misguided belief that safeguarding sovereignty means acting unilaterally, governments have resisted an international approach to migration. But as events in the Mediterranean have starkly demonstrated, this approach is self-defeating. It leads to paper-tiger sovereignty, undermines the credibility of democratic governments and the multilateral system, and empowers smugglers and authoritarian populists.
We must bring this downward spiral to a halt.
A systemic global crisis demands a systemic global response.
By the time world leaders meet in September at the United Nations Summit on Addressing Large Movements of Refugees and Migrants, the global community must acknowledge what went wrong – and agree on how to fix it.
Rather than shifting the burden, we need to start sharing responsibility.
The smartest way to safeguard national sovereignty is to minimize the risks migrants face when trying to reach safety, and to maximize the means at their disposal to build productive lives.
Accomplishing this require three things. First, we must use the political momentum around the refugee issue to generate commitments to specific improvements in the international protection system and to reduce the vulnerability of all migrants.
It is simply unacceptable that just ten countries are forced to bear the lion’s share of the burden, that 86 per centre of refugees reside in the developing world, and that fewer than 100,000 per year are resettled. Supporting refugees is not optional, and we cannot allow responsibility to be defined merely by proximity to a crisis.
We must no longer go from year to year, crisis to crisis, begging for pledges (which all too often go unfulfilled).
We should calculate what it costs to support forced migrants and the countries that host them – as if we were preparing a family budget – and then collectively contribute the necessary funding within the context of a long-term plan.
We also must expand our capacity to host refugees through resettlement and other legal pathways – such as student, work, and family reunification visas.
Second, strengthening the international protection system requires us to rethink the very idea of our responsibility toward refugees. We can no longer afford to treat them as deadweight in permanent camps.
Instead, we must help them become active, contributing members of our communities.
Our model must be based on refugees’ full inclusion, as soon as possible, in labor markets and schools. And we must vow never to hold children in detention.
Finally, the UN system must develop greater capacity to address migration and provide migrants with a stronger voice at the global level.
Only then will we be able to agree on a set of commitments to reduce the risks that all migrants face, ensuring rescue at sea, offering safe pathways to relocation, and providing legal identities.
The degree of public and political attention that refugees and migration are receiving this year is not likely to be repeated in my lifetime or in that of the next generation.
The condition of many humans – not to mention the human condition itself – will improve or worsen depending on how we use this opportunity. - Project Syndicate