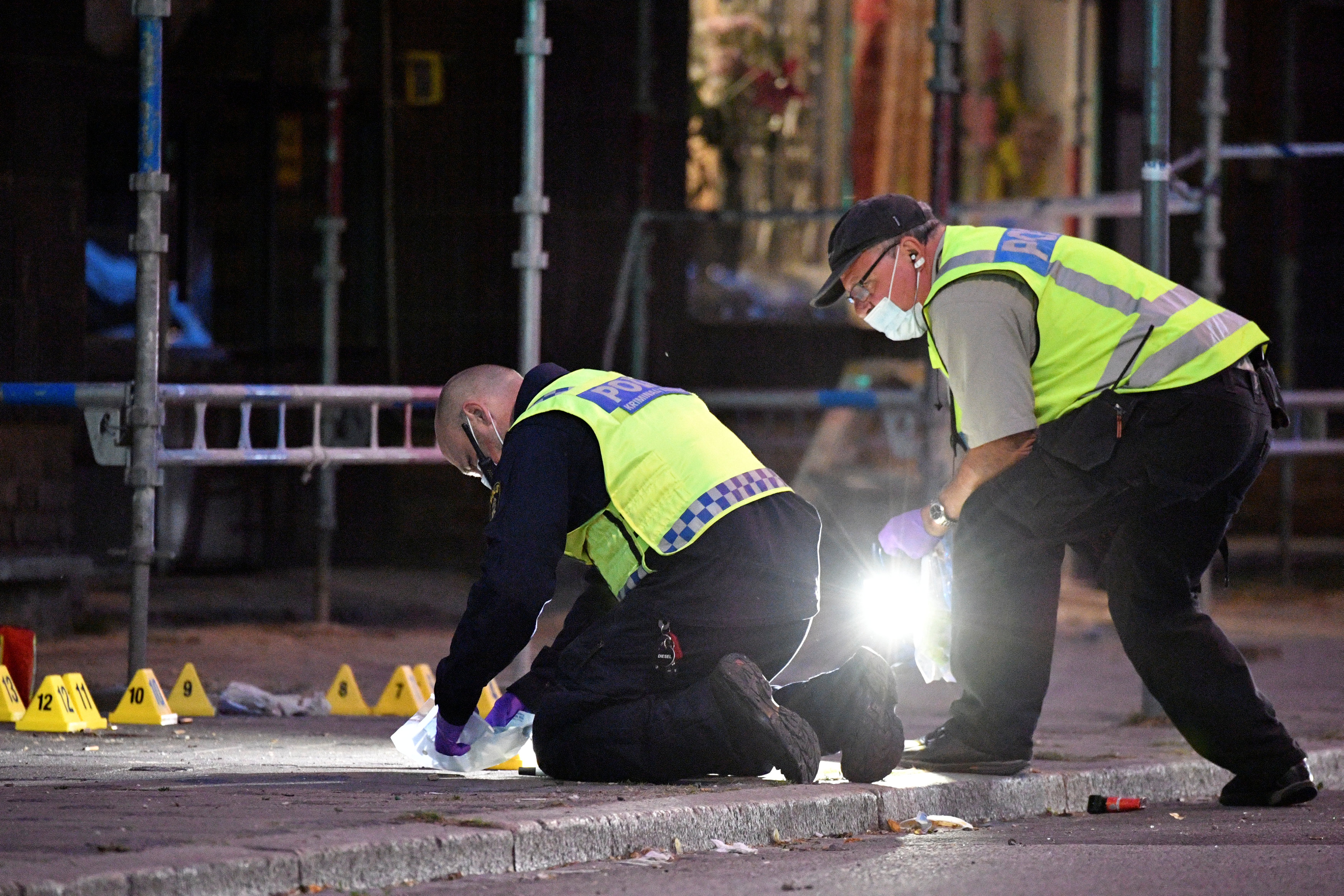 Stockholm: A third man died on Tuesday after a gang-related shooting in the Swedish city of Malmo, police said, amid growing concern about spiralling violent crime in the Nordic country.
Six men ranging from 19 to 31 years old were shot in a Malmo internet cafe on Monday evening just 100 metres (yards) from a district police station near the city centre.
"The persons who were shot are to be regarded as gang members and involved in serious organised crime in Malmo," city police chief Stefan Sinteus told a news conference.
He said there were three to four gang-related conflicts in Malmo and the victims belonged to one of the factions involved.
The murder rate in Sweden has not risen in recent years but shootings and gang-related crimes are up. Gang violence has become a central issue in the campaign for the September election, with the populist, far-right Sweden Democrat party linking increased immigration and poor integration of newcomers to escalating gun violence.
A recent European Union report said Sweden had the highest rate of lethal gun violence among males aged 15 to 29 in the 13 countries examined.
Police said they had no suspects in Monday's shooting and called for any witnesses to come forward.