UN refugee head concerned over US separating children from families 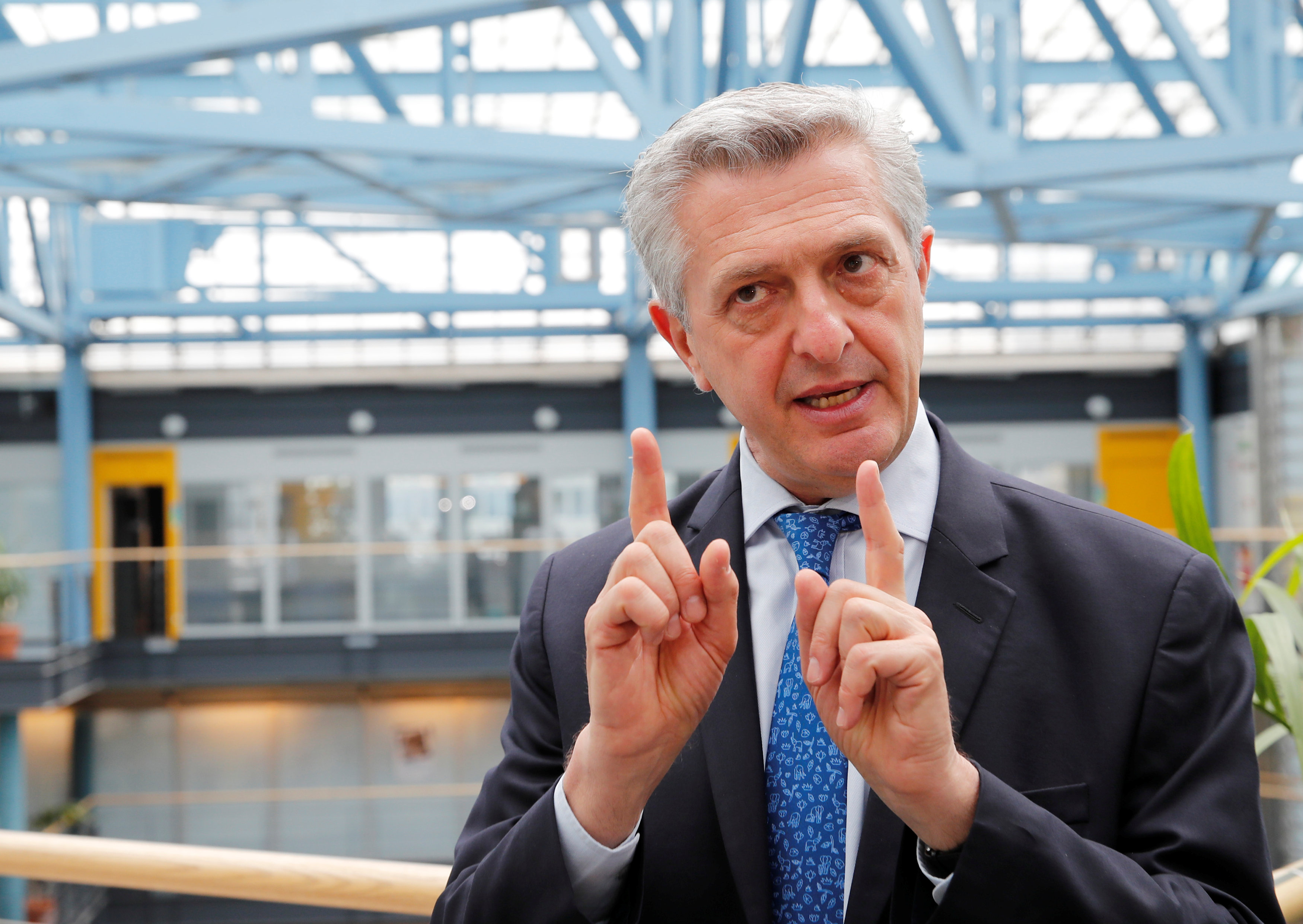 Geneva: The United Nations refugee agency is very concerned over the United States separating children of asylum seekers from their families, and has raised the issue with Washington, UN High Commissioner for Refugees Filippo Grandi said.
In an interview with Reuters, Grandi said the Donald Trump administration has legitimate concerns over how to manage asylum applications, noting that the United States has the largest backlog of asylum cases in the world.
"One positive sign is that the administration wants to invest more resources on reducing this backlog," he said. But Washington needed to find ways to manage the flow "without penalising the people themselves, people who oftentimes have very valid reasons to seek asylum".
"On measures that result in separating children from their families, we are very concerned and have expressed this concern," he said.
Grandi said governments in many rich countries had adopted "despicable" rhetoric on migration, ignoring their duty to help people fleeing war or persecution. UNHCR's annual report, published on Tuesday, showed the global number of refugees grew by a record 2.9 million in 2017 to 25.4 million, with another 43.1 million people forcibly displaced in their own countries.
The vast majority of refugees remain in poor countries, with only small numbers seeking refuge in the West.
"We’re not talking about unmanageble numbers moving to the rich countries," he said.
Governments should explain why it is right to help refugees, "but the contrary has happened. Governments have projected an image of emergency, of invasion, and actually, unfortunately many political leaders have capitalised on that to gain votes."
"They’ve built fear to build their electoral bases. And I think that this is despicable and this is irresponsible."
Some poorer countries like Bangladesh had gone beyond their international obligations by accepting huge numbers of refugees.
UNHCR tries to help rich countries to accept refugees after they have fled into overburdened places such as Lebanon, Jordan, Kenya or Pakistan. But such resettlement programmes are a drop in the ocean, Grandi said, and they are at risk of drying up.
Last year around 60,000-70,000 people were resettled, which he described as a "gesture of burden sharing".
The United States has the biggest resettlement programme in the world, with 110,000 approved places in the final year under former president Barack Obama.
But numbers have fallen sharply under Trump, who lowered the cap this year to 45,000. Grandi said he feared the actual number would be much lower because of security vetting and cuts in funding.