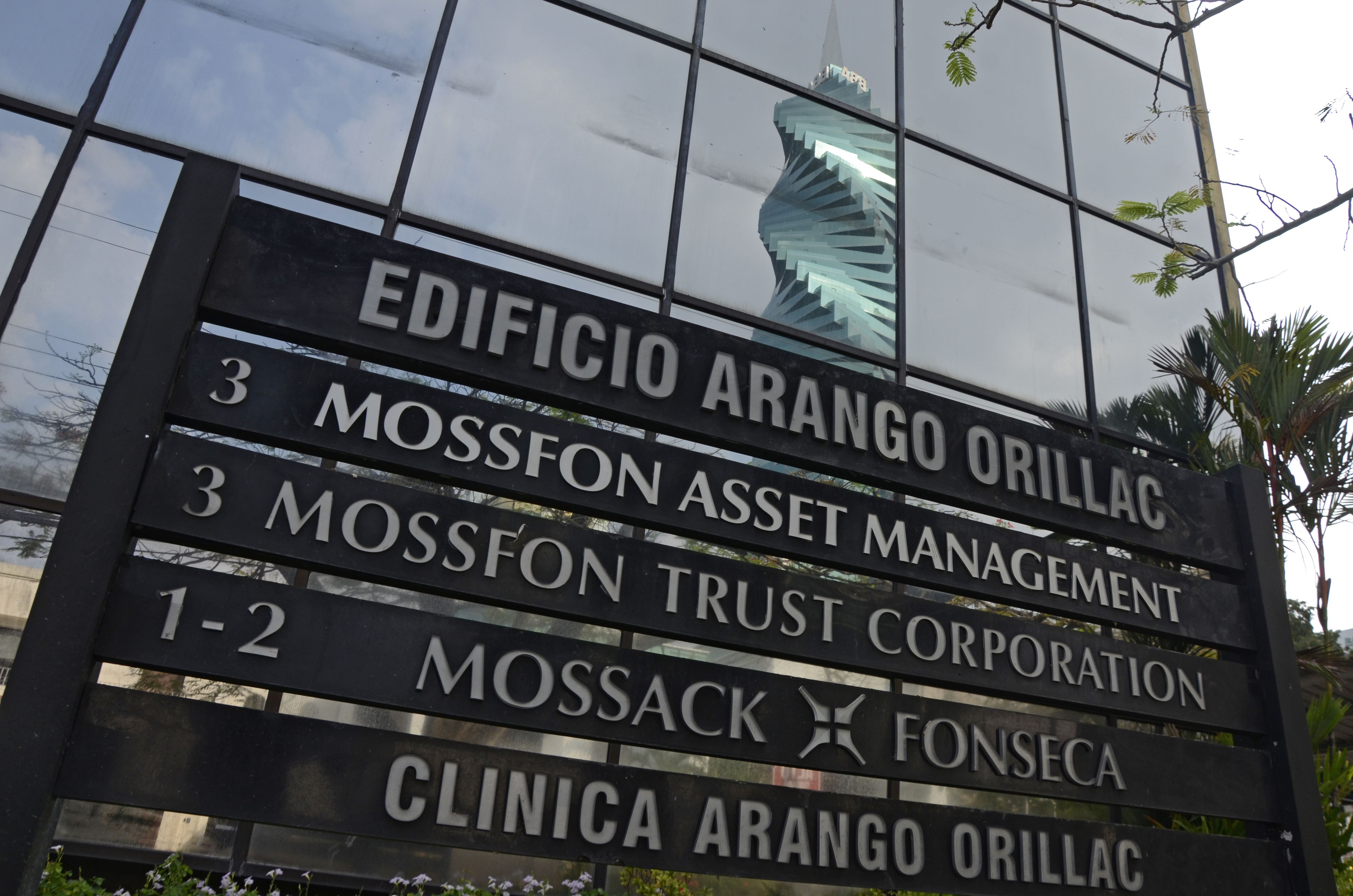 On a personal perspective, I do not find anything surprising in the revealing by ‘Panama Papers’.
This is a direct violation of laws of the respective countries as well as international norms that are aimed to control unauthorised handling of resources through illegal sources.
The involvement of political leaders and their family members’ part of such practices once again proves that personal ethics have no absolute values when it comes to complying with legal matters.
There could be possibility that such activities lead to support anti-social elements especially in this conflict-raged era in which life and property worth billions have already been lost.
At the same time, the ‘Panama Papers’ revealing is setting a wrong precedence to the younger generation who are in their struggles to find a job for the eagerness to lead a peaceful life in this time of austerity.
Although the attempt by individuals, groups or corporate organisations to seal their unaccounted wealth in billions create a shocking trend, the revelation clearly proves that nothing can be hidden in the face of eyes.
However, the most challenging is that to conduct a sincere probe and its follow up actions, in a process the administrations fail in most of the occasions.
Some of the listed countries like India, Australia, New Zealand, France and Austria must take strong actions againstthose involved if the exposures are supported with clear and genuine evidences.
While I strongly feel that every individual must have the authority to report and pursue with legal actions on people and organisations involved in money-laundering matters in an attempt to widen its relevance in the society we live in. - Exclusive to Times of Oman