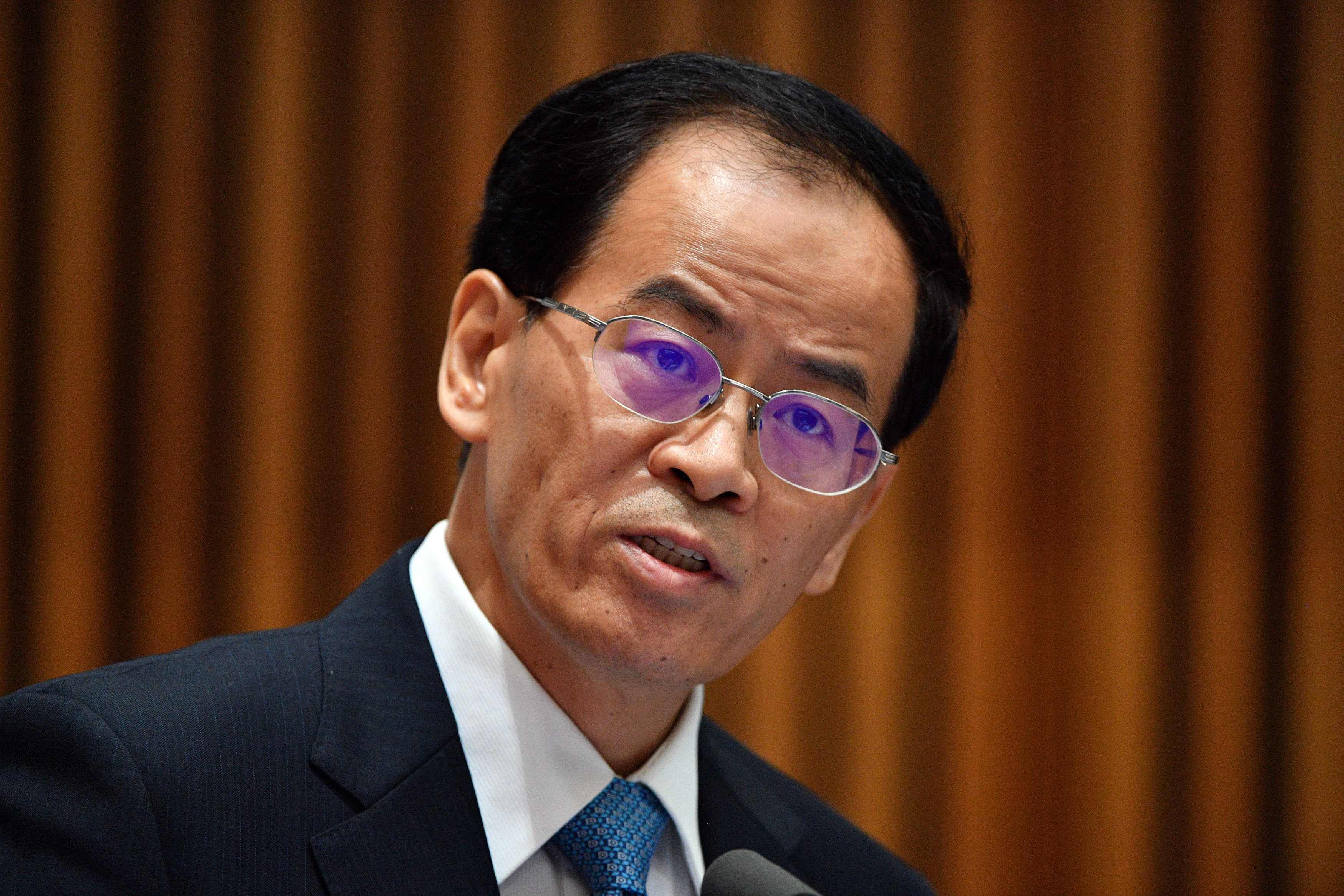 Canberra/Sydney: China's ambassador to Australia said on Tuesday "less bias and bigotry" was needed to repair bilateral relations amid concerns over Chinese influence in Australia and its use of loans to build leverage over poorer South Pacific island nations. "We need to see each other's development and policy intentions from a more positive perspective with less Cold War mentality," Cheng Jingye said in a speech to politicians and business leaders in Canberra. Relations between Canberra and Beijing have soured since Australian Prime Minister Malcolm Turnbull accused China late last year of meddling in domestic affairs, and as concern at China's influence in the region has grown. Editorials in Chinese state media, including the China Daily and the Global Times, on Tuesday accused Australia of arrogance and taking a "distorted view on relations". The Sydney Morning Herald ran the headline "Bring It On" above a China-focused interview with Australian Foreign Minister Julie Bishop. The rift spilled over into trade last month when Australian wine exporters such as Treasury Wine Estates began to face blocks and delays because Chinese customs officials held up shipments. However, Cheng struck a more conciliatory tone after his introduction by former Australian politician John Brumby, who is a director of Chinese telco Huawei Technologies Co Ltd's Australian arm. "It is my belief that in order to... achieve sustained and sound development in bilateral relations the two countries need to have more interaction and inclusiveness with less bias and bigotry," he said. Australian security agencies and Huawei have clashed over worries that the telco's desire to supply hardware for Australia's nascent 5G network poses a data safety risk. Australia has already blocked Huawei from providing broadband equipment to its national network over national security concerns and stymied its plan to lay an internet cable from the Solomon Islands, north of Australia, to Sydney. Bishop raised concerns that Chinese lending in the Pacific undermined the sovereignty of the small countries taking the money, and flagged Australia could push back at Chinese infrastructure construction on those islands. "We're concerned that the consequences of entering into some of these financing arrangements will be detrimental to their long-term sovereignty," Bishop said in the Herald interview. "We want to ensure that they retain their sovereignty, that they have sustainable economies and that they are not trapped into unsustainable debt outcomes. The trap can then be a debt-for-equity swap and they have lost their sovereignty," she said.