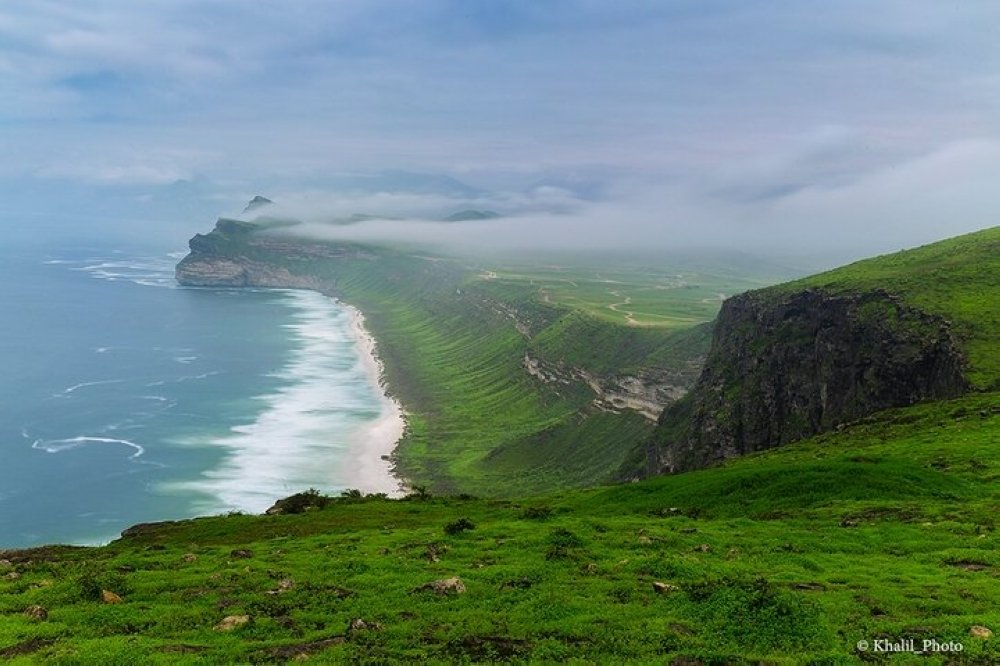 Muscat: The Ministry of Tourism is currently working on ways in which to facilitate tourism in Dhofar.
Oman TV reported that "a team has been formed with the aim of easing the process of visitors getting to the governorate of Dhofar."
This comes as the Sultanate's southern-most governorate gears up for the Khareef season, which kicks off over the next few days, running until mid-September.
The ministry's efforts to better cater to tourists during the Khareef includes the establishment of a number of basic services, such as both permanent and temporary information centres at the airport and land borders. These centres will be used to provide visitors with information pertaining to touristic locations as well as hotels and souqs.
Meanwhile, Dhofar Municipality revealed that repair works on the Jarzeez Spring road in Salalah have been completed following Cyclone Mekunu, with maintenance on other tourist locations still underway.