Afghanistan not nervous ahead of realising test dream - Stanikzai 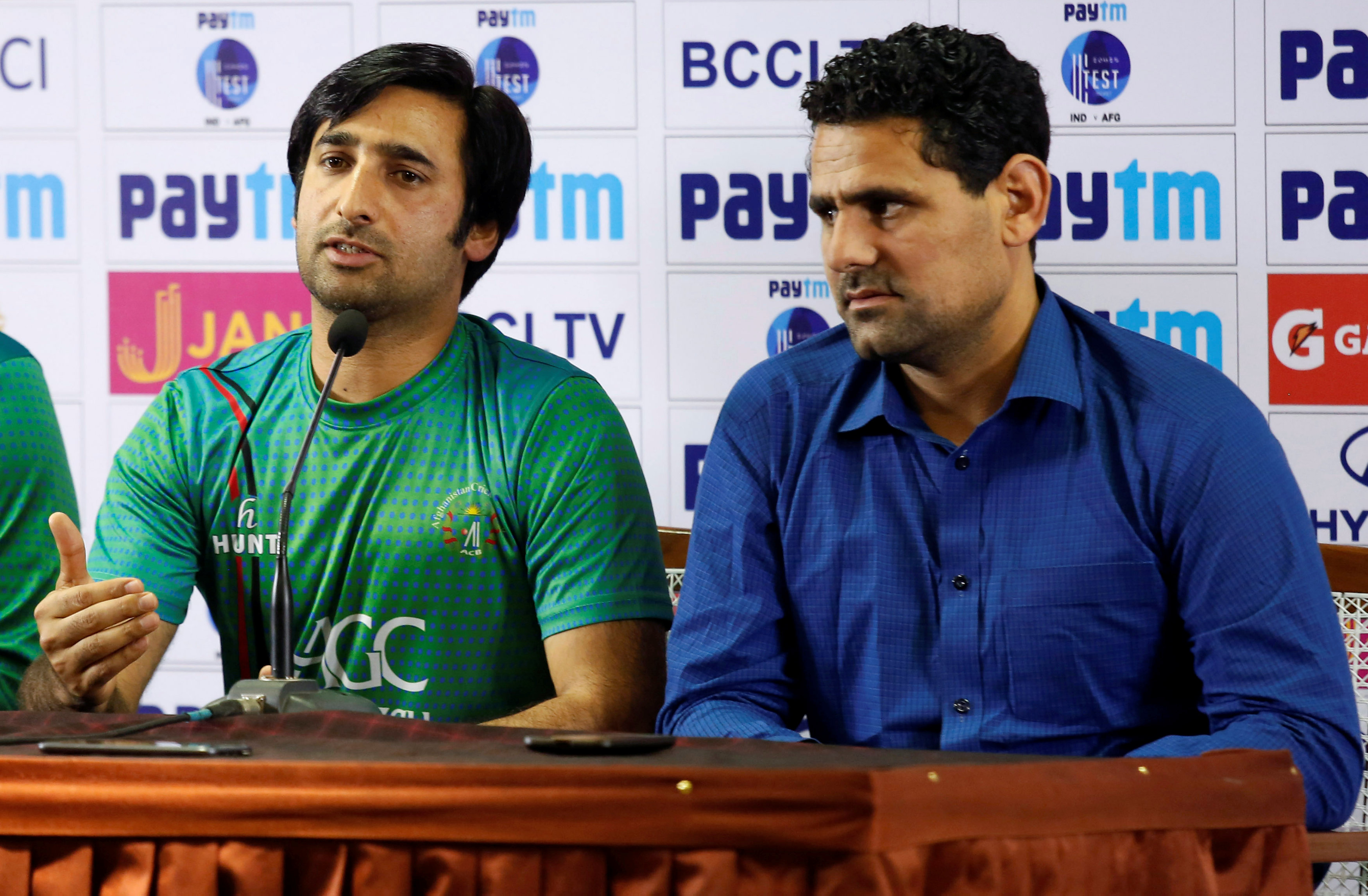 BENGALURU: Afghanistan will realise a long-cherished dream when they debut as a test nation on Thursday but captain Asghar Stanikzai ruled out being nervous ahead of the match against their top-ranked hosts India.
Awarded full member status alongside Ireland in June last year, Afghanistan will become the 12th test playing nation in less than two decades after being recognised by International Cricket Council (ICC) in 2001.
Stanikzai admitted his inexperienced unit faced a daunting task in the long format but said they were determined to put their best foot forward.
"We are not feeling nervous," he told a news conference on Wednesday. "We feel we are well prepared. Every player is thinking how they can play their best match.
"Yeah, it is a new format for the team but we have played in four-day matches. We have succeeded in our plans and we will look play this test the same way."
India skipper Ajinkya Rahane said it was an "honour" to face Afghanistan in their maiden test but warned his team against any complacency.
The 30-year-old batsman said his team mates would need to adapt to test cricket after playing in the Indian Premier League Twenty20 competition over the last two months.
"Getting back to Test cricket from (Twenty20) is all about tuning your mind rather than focusing on your skills," Rahane said.
"What is important is that every test match counts and we can't take them lightly. It's like any other test match for us. We just want to go out there and be ruthless."
India are without regular captain Virat Kohli, who initially opted to play for the English county championship side Surrey in June but that did not materialise as he hurt his neck while fielding during the IPL.
First-choice wicketkeeper Wriddhiman Saha and paceman Mohammed Shami are also out of action with injuries.