Saudis will play without fear in opener, says Pizzi 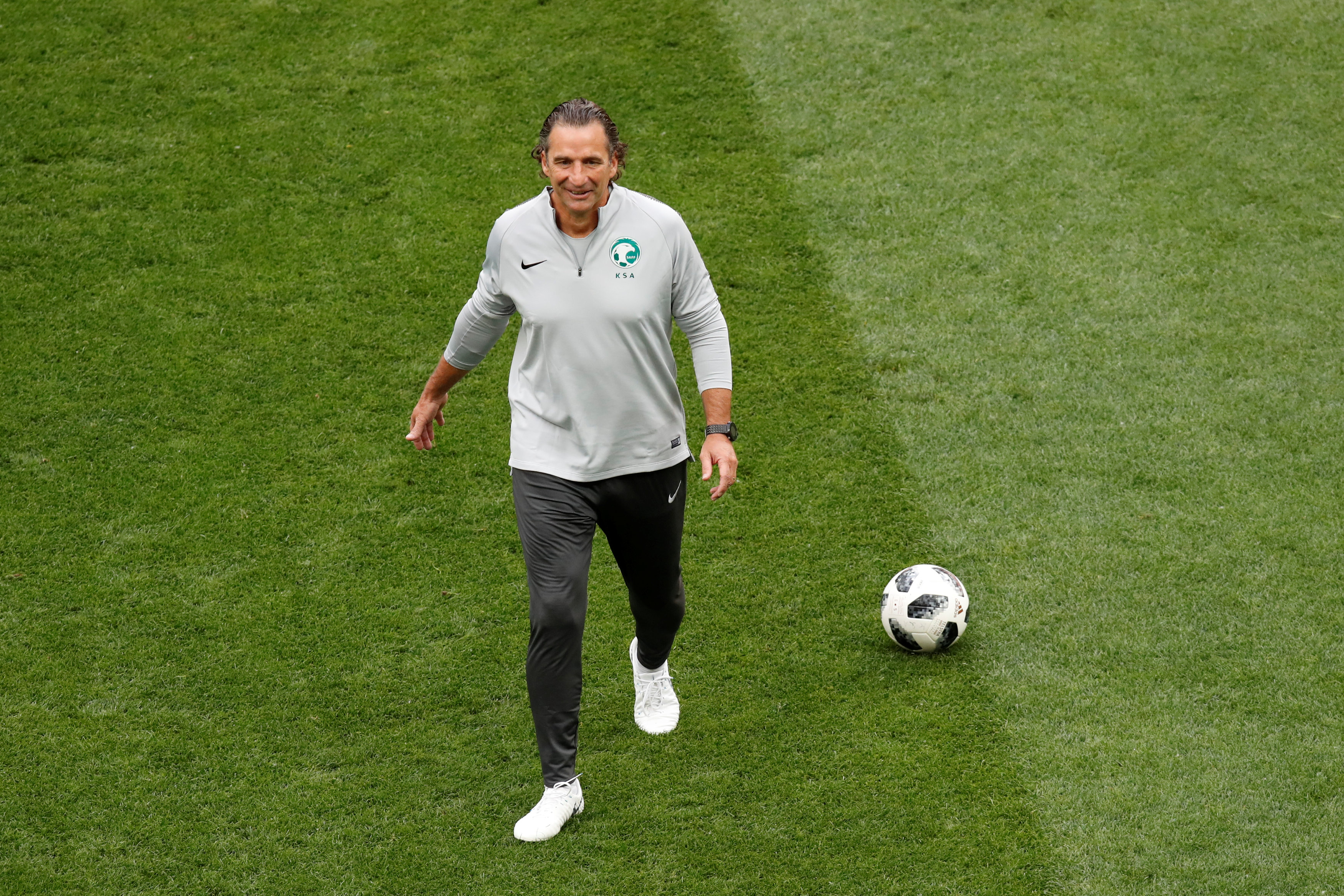 MOSCOW: Coach Juan Antonio Pizzi said Saudi Arabia would play without fear on Thursday when they look to become the first team to inflict defeat on a host nation in the opening match of a World Cup.
Warm-up losses to Italy, Germany and Peru have not made for the best preparations for the Saudis as they chase a first victory in the World Cup finals since 1994 in their first appearance in the showpiece event since 2006.
The tournament hosts have had an even less auspicious build-up, however, and Pizzi said they would be looking to take the game to the Russians in the Group A match at the Luzhniki Stadium.
"We are ready, we are not afraid," the Argentine told a news conference.
"We are planning on being the protagonists and we will try to control (Russia's) virtues, which are many.
"Our goal is to beat Russia. We want to measure ourselves against the best teams in the world."
Saudi captain Osama Hawsawi said the warm-up defeats would simply not be relevant when the players took to the field to open "the most important sporting event".
"I don't think we should focus on our friendlies," he said. "What matters is tomorrow's game, because a World Cup game is very special and we want to give our best and we shall."
Hawsawi said a good start to the tournament was vital if the Saudis were to match the feat of the 1994 Falcons, who reached the round of 16 in the United States.
"I think we have to do our best and progressing to the next stage is not impossible," he added.
"There are so many unpredictable things in the World Cup. We are focused on the opening game, that will set the tone for the other games."
Saudi Arabia also play Uruguay and Egypt in Group A.