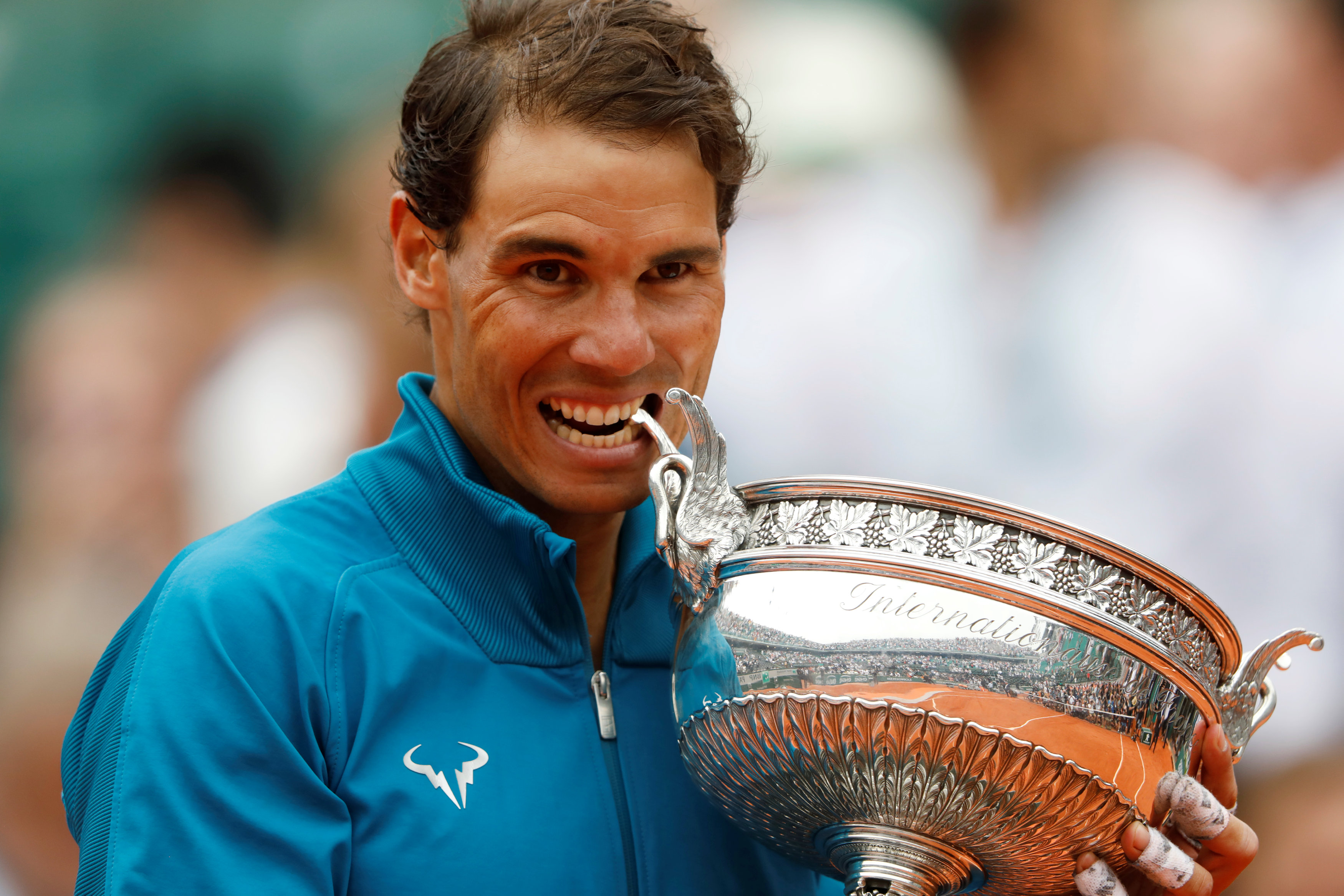 LONDON: French Open champion Rafael Nadal has pulled out of next week's Queen's Club grasscourt tournament, saying he needs more time to recover after winning his 11th Roland Garros title.
"I would like to say sorry to the tournament organisers and most of all to the fans that were hoping to see me play, but I have spoken to my doctors and I need to listen to what my body is telling me," the 32-year-old Spaniard said on Wednesday.
"Queen's is a great event, I have happy memories of winning the title in 2008 and I wanted to come back this year.
"But it has been a very long claycourt season for me with great results."
World number one Nadal's decision to withdraw from Queen's means he is likely to arrive at Wimbledon without any competitive matches on grass this year.