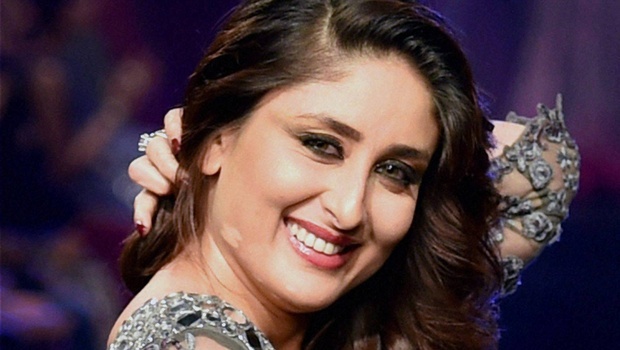 Mumbai: Kareena Kapoor Khan is one of the stylish divas of Indian film industry and the bollywood actress says looks are as important as choosing a good role.
The 34-year-old "Ki & Ka" star said carrying a glamorous image comes naturally to her.
"I like to be glamorous. That is what I am known for. It is a very important part of me. People like to see me in glamorous way and I love being that. For me looking good is as important as signing a good film," Kareena told PTI.
However, the actress doesn't like the way being glamorous is perceived at large.
"I feel glamorous is generally considered not graceful.
And I don't like it that way. I think it's very graceful and elegant. Whenever you see me I am always elegantly dressed."
Kareena feels for a woman, it is very important to be dressed properly and be graceful.
"For me the most important thing is to be graceful. Grace is something which should come to a woman organically. It comes from within. Rather than looking sexy, a woman should work on her grace," she said.
The actress is the face of a make up brand and loves dressing up for red carpets, but when it comes to her personal life, she prefers to ditch the dose of it.
"I am an actress for me doing make up is a every day thing. I personally love wearing kajal and bright lip colours.
But, when it comes to my day to day like I avoid it," she said.
Kareena, who has made some stunning appearances in saree, also endorsed the Indian attire and urged woman to wear it as much as possible.
"Saree is something I always love to wear. I endorse it as the most beautiful attire a woman can get into. I feel as actresses we should encourage our fans to get draped, be it through red carpet or any other medium," she said.
For the LFW finale, where she turned showstopper for Rohit Bal, Kareena was dressed in a royal blue lehenga choli having golden chand motifs and red floral embroidery. The creation was a part of Bal's collection "Koroshini".