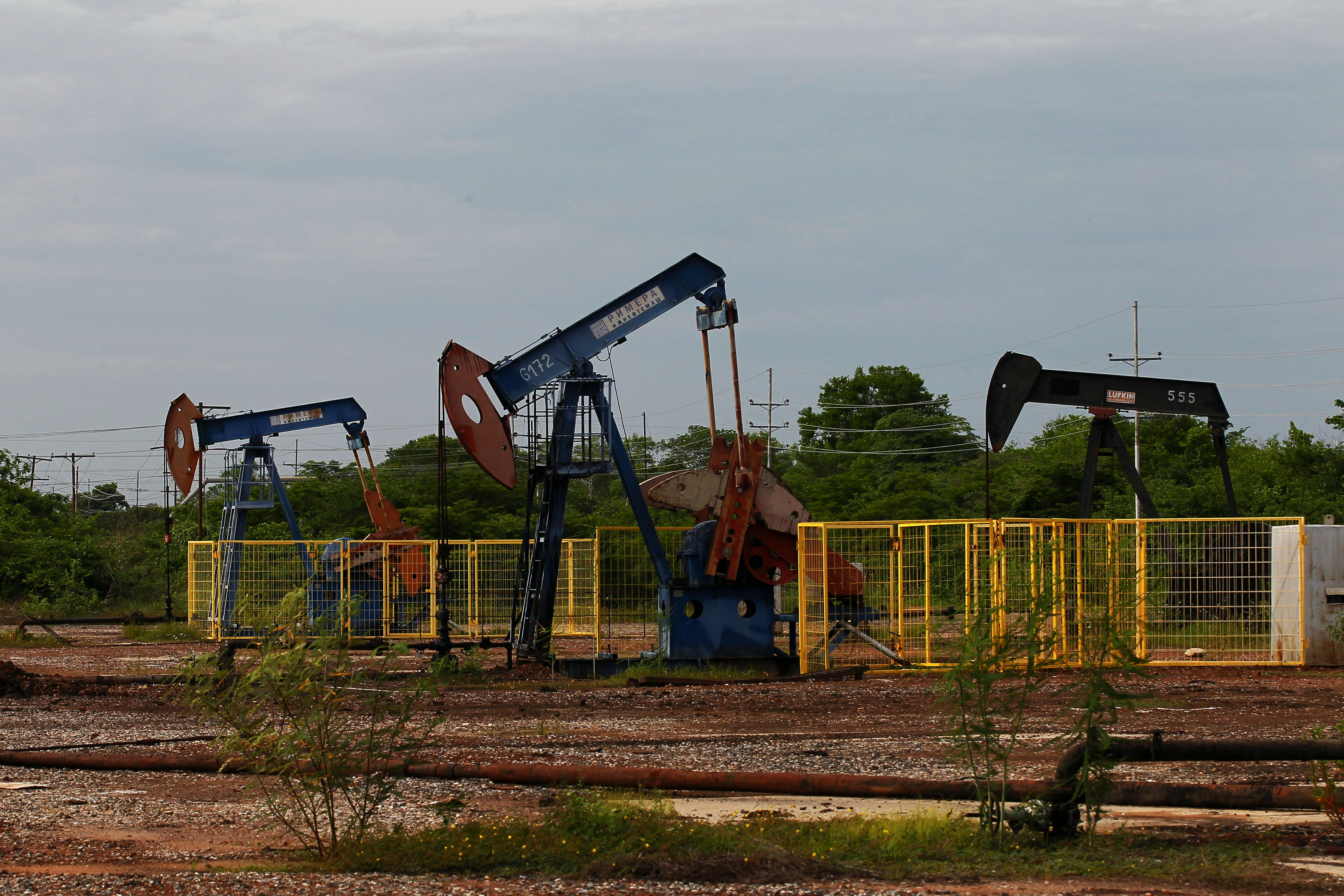 London: Oil demand will grow steadily in 2019 thanks to a solid global economy, but the world may face a large supply gap by late next year if Opec cannot cover any supply shortfalls, the International Energy Agency (IEA) said on Wednesday.
The report serves as a stark warning to the world's largest oil exporters, who meet next week in Vienna to discuss supply policy.
The IEA said it expects global oil demand to grow by 1.4 million barrels per day in 2019, to top 100 million bpd by the second quarter of the year. The agency expects demand to grow at the same rate this year, unchanged from its last report in May.
"A solid economic background and an assumption of more stable prices are key factors. Risks include possibly higher prices and trade disruptions. Some governments are considering measures to ease price pressures on consumers," the Paris-based agency said in its monthly report.
"There is the possibility of a downward revision to our economic assumptions in the next few months. The world economy is feeling some pain from higher oil prices."
The oil price has risen by a third to around $76 a barrel , close to its highest since late 2014, since Opec and other producers including Russia began cutting production in January 2017 by 1.8 million bpd.
"Increasing trade tensions are the main risk to our oil demand forecast," the IEA said.
Canada and the European Union have announced plans to increase tariffs on selected US goods in response to US duties on steel and aluminium imports.
"The risks associated with escalating retaliations are not negligible ... A prolonged slowdown in trade would negatively affect world GDP growth and oil demand, as a significant part of oil consumption is linked to trade activities."
The Organization of the Petroleum Exporting Countries meets on June 22/23 to discuss its supply policy, particularly in light of protracted declines in Venezuela and the prospect of new US sanctions on Iran later this year.
The group, together with its partners, may consider raising output to compensate for any supply shortfalls.
"Even if the Iran/Venezuela supply gap is plugged, the market will be finely balanced next year, and vulnerable to prices rising higher in the event of further disruption. It is possible that the very small number of countries with spare capacity beyond what can be activated quickly will have to go the extra mile," the agency said.
"If the other 12 Opec members were to continue pumping at the same rate as May, a potential supply gap could emerge and lead to a draw on stocks of more than 1.6 million bpd in the fourth quarter of 2019," the report said.
The agency said it had looked at a scenario in which by the end of next year output from Iran and Venezuela could be 1.5 million bpd lower than it is today.
The IEA estimated that Iranian exports would drop by the same amount as they did during the last round of sanctions.
For Venezuela, the agency said it saw no respite in the collapse in production from economic crisis that has taken 1 million bpd off the market in the past two years.
Opec’s efforts in restraining output led to commercial oil stocks across the world’s richest nations falling by 3.1 million barrels in April to a new three-year low of 2.809 billion barrels, the agency said.
Supply from outside Opec is expected to grow by 2 million bpd this year, led predominantly by the United States, before easing to around 1.7 million bpd next year, the IEA said.
"Recently this expansion has not been without stress. The discount for WTI (US crude) versus Brent has blown out to $10 a barrel, amidst signs that takeaway capacity is lagging behind output growth," the IEA said.
"To make up for ... losses (from Iran and Venezuela), we estimate that Middle East Opec countries could increase production in fairly short order by about 1.1 million bpd and there could be more output from Russia on top of the increase already built into our 2019 non-Opec supply numbers."
The IEA estimated demand for Opec’s crude would ease in 2019 to 31.6 million bpd from a forecast 31.9 million bpd this year.