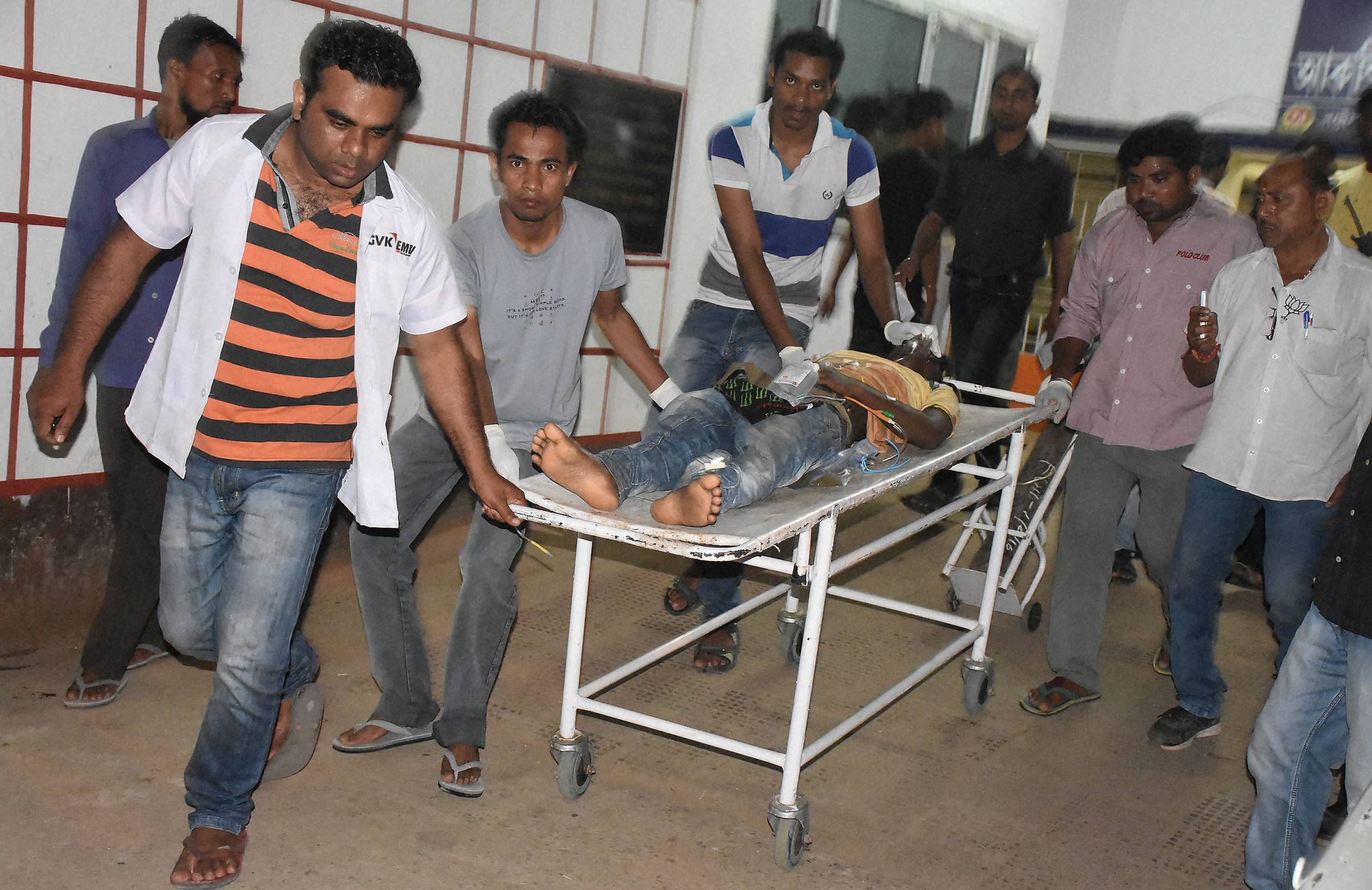 Guwahati: One person was killed and 20 others, including four police men, injured in a bomb blast near a temporary election office of BJP on Monday night in Assam's Goalpara district where Assembly election will be held in the second phase on April 11.
The bomb, suspected to have been kept in a bag near the BJP office, went off at Dudhoi at around 7.30pm killing one person, identified as Bapon Saha, district Superintendent of Police Nitul Gogoi said.
The injured were taken to hospital. The explosion caused panic in the area which was cordoned off by the police. It was yet to be ascertained who set off the blast which also damaged two shops, police said. The first phase of the election was held peacefully on Monday in 65 of the 126 Assembly constituencies.