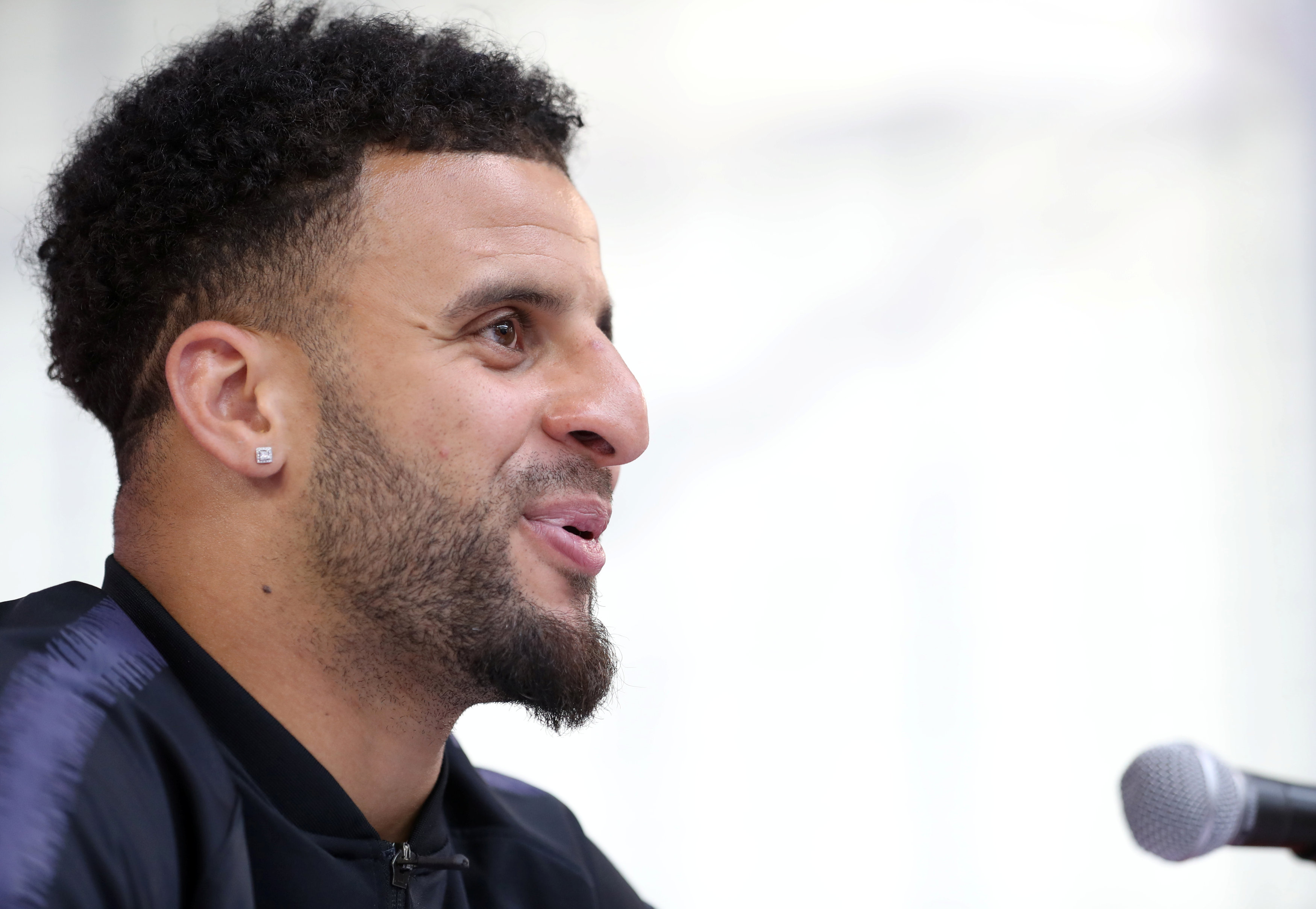 London: The unity within the England squad will help the players flourish at the World Cup, defender Kyle Walker has said ahead of the team's final warm-up match against Costa Rica on Thursday.
England are aiming to move past underwhelming campaigns at the 2014 World Cup and the 2016 European Championships by progressing deep in Russia and Walker feels the harmony within the squad will aid their cause.
"I fully believe in the players that we have in the squad. The manager has brought some brilliant ideas and we've all bought into it," the Manchester City fullback told reporters.
"Now that we all click, I feel quite comfortable sitting with anyone and talking to them...
"That's the environment that we need to take into the World Cup because the quality in the team is going to show for itself but also the togetherness is going to pull us through."
City playmaker Raheem Sterling agreed.
"Everyone here gets along no matter what club you're from," Sterling said. "Once we get here we're always together, always having a laugh and a joke, so it's great to see."
England open their World Cup campaign against Group G rivals Tunisia on June 18. Panama and Belgium are the other teams in the group.