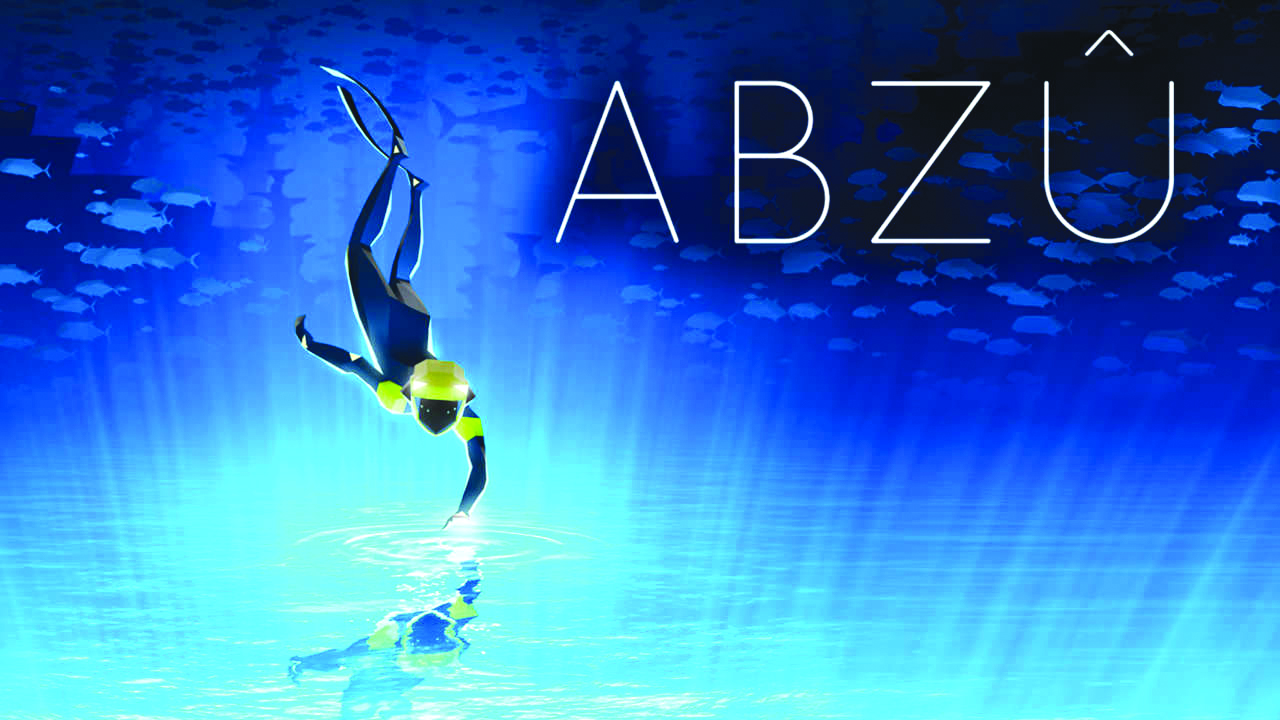 Have you ever thought of diving headfirst into the vast depths of the ocean of this brilliant green-blue planet we live in, and taking in the wondrous sights and sounds of the amazing underwater world that few on this Earth have had the pleasure of experiencing?

Wherever you live in this world, the vast wonders of the oceans, which teem with life, are a testament to the wondrous work of nature, which go beyond the comprehension of many of us. If you do live in Oman, though, it is — at the time of writing — a bit too hot to go snorkelling in the Dimaniyat and Masirah islands, or make the journey to Musandam, which is known for having some of the best dive spots in the Middle East.

Until the weather cools, though, you might want to check out the stunning, gloriously beautiful underwater world of Abzû.
The action adventure game, developed by Giant Squid Studios (how apt), allows you to explore the vast wonders of the oceans of our planet, and is available to play on PlayStation 4, Xbox One and PC.

Drawing inspiration from the ancient Sumerian word Abzû, the name given to what the Sumerians believed the ocean truly was – a body capable of providing not just life, but wisdom, to the world, a belief that was the core of their ‘cosmic ocean’ philosophy, that the ocean is the primary source of all life on this planet.

A truer sentiment has rarely been found since then.

If you’re looking for dialogue and plenty of noise, you’re likely to be disappointed, because that’s not the point of the game: Abzû’s stunningly rendered art of the glorious underwater world that surround the seven continents of the Earth is truly a sight to behold, and in a clever, subtle manner. Life is central to the world of Abzû, whether it is the mighty Great Barrier Reef of Australia, the migratory paths followed by hundreds of thousands of turtles, or the brilliant underwater plants that most of us have only seen in picture books and YouTube videos.

Players who immerse themselves into the game take on the role of a female diver, who finds herself in the ocean under unknown circumstances. Rising quickly to the surface, she realises she has the power to heal the oceans around her, which have slowly been drained of energy by a mysterious force. With the help of a spirit guide, which operates under the guise of a great white shark, the diver realises that similar forces have been draining seas around the world for decades, and destroying them is key to restoring the life force of the ocean.

In many ways, Abzû – a game that is heavy on symbolism — shows humanity what must be done to bring balance back to our dying oceans. While it may seem a tad simplistic to some, the aim of the game is to inculcate a sense of responsibility and awareness about just what our oceans represent — they are the cradle of life on this planet, and need to be treated as such.

Abzû has received great praise for its impeccable artwork, which also retains a Middle Eastern influence — another hat tip to the Sumerian and Akkadian philosophies that have made this game a reality — and is you dive into this whirlwind journey of mythology, hope and wonder, do stop to admire and appreciate the efforts put into this game. It’s what Abzû is all about. Just don’t forget to breathe.

The Short and Skinny
Name: Abzû
Genre: Adventure/Fantasy
Produced by: Giant Squid Studios
What it’s about: Dive into the breathtaking underwater world of Earth’s oceans, and explore what makes it the cradle of life on this planet, making a difference to life as we know it along the way.
Where to buy: Origin, Microsoft Store, Xbox Marketplace,
PlayStation Store, Steam, Humble Bundle, Amazon, Abzû website
Platforms: PlayStation 4, Microsoft Windows, Xbox One
IGN Rating: 8.4/10