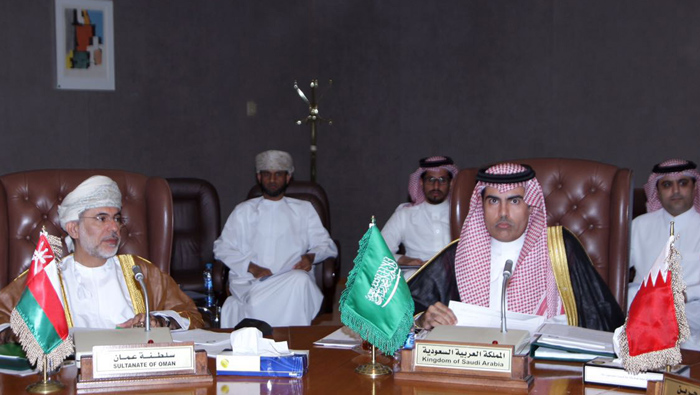 Muscat: A proposal to create a central body to regulate Gulf Cooperation Council (GCC) stock markets was discussed at the 14th meeting of the Committee of the Presidents of GCC securities commissions in Saudi Arabia on Sunday.
The committee also discussed about the integration of GCC markets and the initiatives which would achieve the objective so that the GCC nationals can invest and trade without discrimination and open the markets for new products.
The representatives considered the study prepared on the ownership ratios of juristic persons in GCC public companies and trading timings in GCC markets.
The meeting also deliberated on the key issues and development in the regional and global markets and the decisions of the Supreme Council in its 36th Session held in Riyadh in December.
The Sultanate’s delegation was chaired by Sheikh Abdullah Salim Al Salmi, executive president of Capital Market Authority and Muneer Salim Al Hanaei, senior director of the Department of Enforcement at the Capital Market Authority.
The meeting reviewed the efforts of the training and qualification team which included the results of training during the past year and the proposed training programmes in 2016 in addition to the continued professional education.