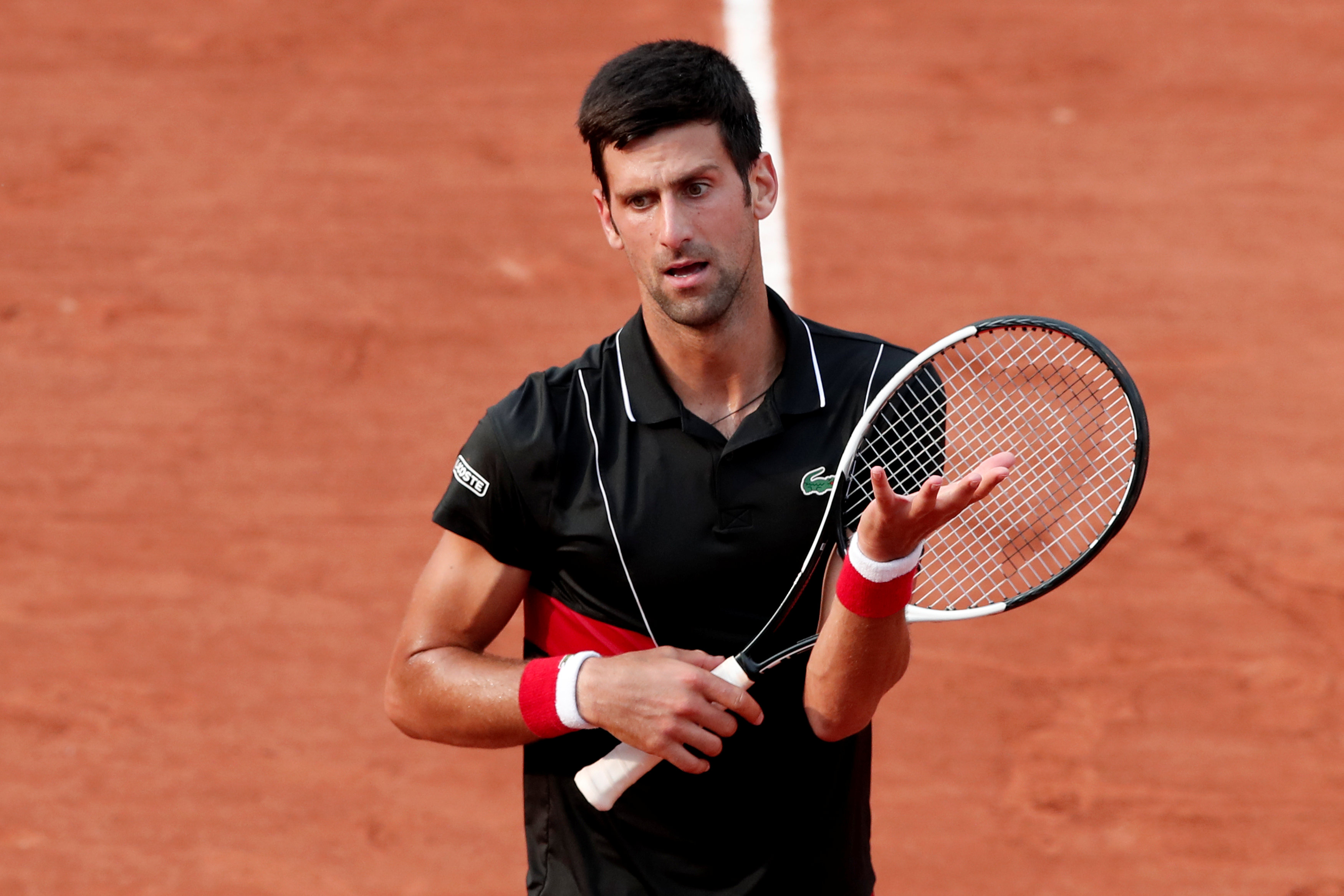 Paris: Novak Djokovic said he does not know if will play the grasscourt season after tumbling out of the French Open on Tuesday.
The Serb, three-time a Wimbledon champion, appeared distraught after his quarterfinal defeat by unseeded Marco Cecchinato in which he was treated for neck pain.
"I don't know if I'm going to play on grass," Djokovic told a media conference room minutes after walking off court.