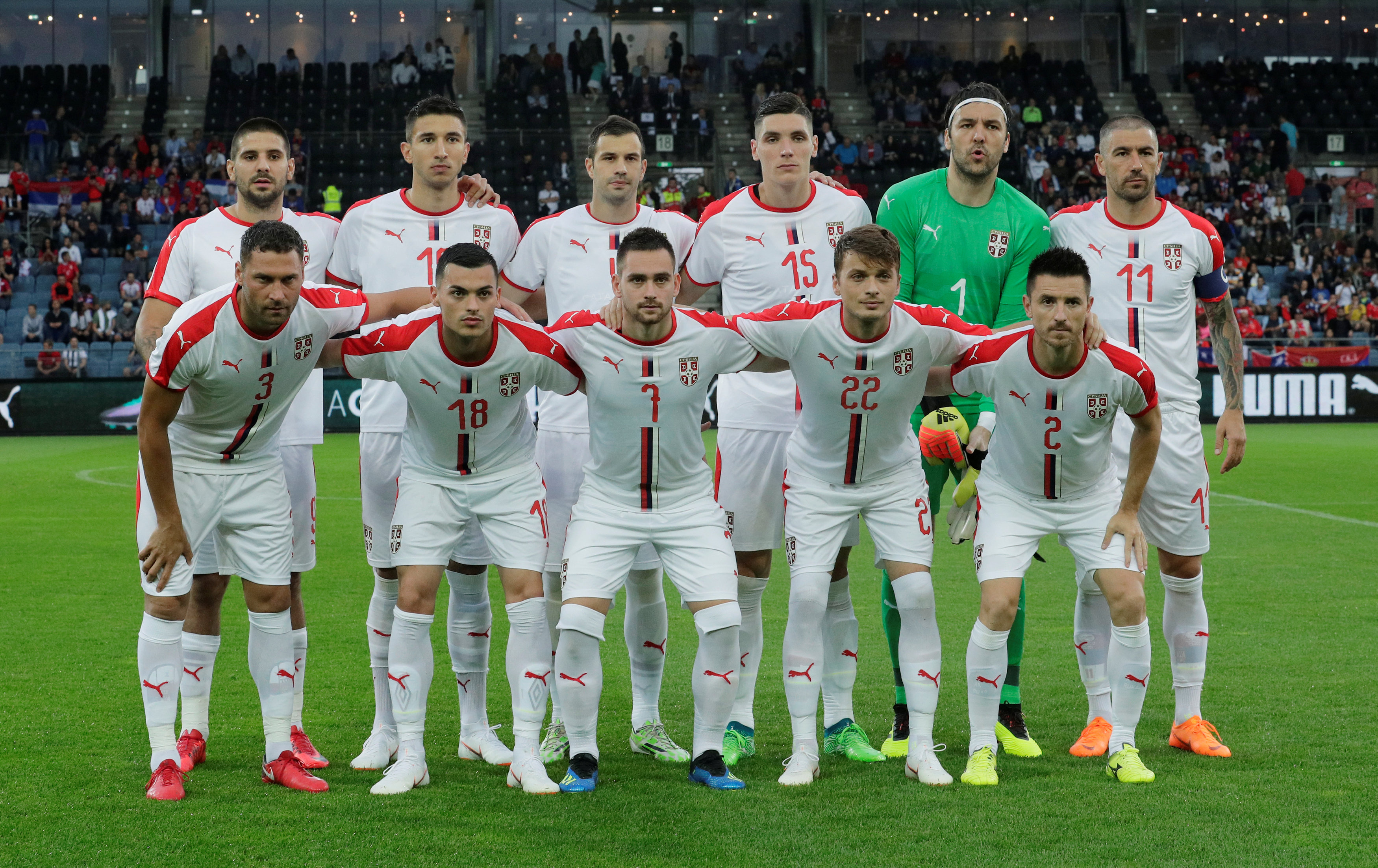 HAVING qualified for their first major tournament since the 2010 World Cup, Serbia sacked coach Slavoljub Muslin to make way for debutant Mladen Krstajic who vowed to inject fresh blood in their bid to reach the knockout stages in Russia.
The Serbians advanced from a tight group ahead of Ireland, Wales and Austria after results which sometimes flattered their performances, prompting the country’s FA to part ways with Muslin straight after clinching a berth in the finals.
The 64-year-old journeyman came to loggerheads with his bosses for refusing to include several young talents in the squad, notably versatile midfielder Sergej Milinkovic-Savic who is being sized up by Europe’s top clubs.
Krstajic, who will make his competitive debut as head coach when Serbia take on Costa Rica in their Group E opener in Samara on June 17, called up the Lazio playmaker and other prospects for warm-up matches.
Serbia blew hot and cold in the friendlies as Krstajic, who switched from Muslin’s unorthodox 3-4-3 to a more familiar 4-3-3 formation, tried a range of players and strategies.
After a 2-0 win over China and a 1-1 draw with South Korea in November, Serbia suffered a 2-1 defeat by Morocco which drew stinging criticism by fans and pundits before an impressive 2-0 win over Nigeria in March.
With Brazil and Switzerland also in their group, the Serbians face a tricky path to the last 16.
Serbia face the Swiss in Kaliningrad on June 27 and meet Brazil in Moscow five days later.
The squad includes three survivors from the 2010 team who flattered to deceive as they made a group-stage exit after defeats by Ghana and Australia nullified a shock 1-0 win over eventual semifinalists Germany.
Goalkeeper Vladimir Stojkovic and defenders Branislav Ivanovic and Aleksandar Kolarov are the ageing backbone of a side that also includes Manchester United enforcer Nemanja Matic and Newcastle United striker Aleksandar Mitrovic.
Milinkovic-Savic, Benfica winger Andrija Zivkovic and Eintracht Frankfurt forward Mijat Gacinovic are the young lions who should up the team’s energy levels, with Dusan Tadic and Adem Ljajic expected to provide width.
Lack of experience on the big stage and a shaky defence likely to miss injured centre-back Matija Nastasic are Serbia’s weaknesses which their rivals will look to exploit.
Nastasic faces a lengthy spell on the sidelines with a cruciate knee ligament injury and is highly doubtful for the June 14-July 15 tournament in Russia.

Previous tournaments
Serbia featured in one previous tournament as an independent nation, the 2010 World Cup when they made a group-stage exit after a shock win over Germany and defeats by Ghana and Australia. As part of the Serbia and Montenegro state union, the team made a group-stage exit in the 2006 tournament and they reached the last 16 as part of the Federal Republic of Yugoslavia (also consisting of Serbia and Montenegro) in the 1998 World Cup.
Coach: Mladen Krstajic
The 44-year old Bosnian Serb from Zenica is a complete novice at the top level, with the Group E opener against Costa Rica in Samara on June 17 being his competitive debut as a head coach in any category. The former Schalke and Werder Bremen defender had a solid international career, making 59 appearances for his country. Having served as an assistant to Savoljub Muslin during Serbia’s qualifying campaign, he took over after his former boss clashed with the Serbian FA over refusing to include young players in the squad.
Krstajic has made a reasonable start at the helm, with 2-0 friendly wins over China and Nigeria, a 1-1 draw against South Korea and a 2-1 defeat by Morocco.

Key players
Nemanja Matic: The Manchester United enforcer pulls the strings in midfield and is expected to protect the back four as well as orchestrate the attacks. His versatility and consistency will be key to Serbia’s hopes of advancing into the knockout stages.
Dusan Tadic: The Southampton winger was instrumental in the first half of the qualifying campaign, having been involved in 11 of Serbia’s 12 goals (four goals and seven assists) in the opening five games. Tadic has plenty of pace, a bag of tricks and is a decent finisher, making him one of the team’s most reliable forwards.
Aleksandar Mitrovic: The Newcastle United striker was Serbia’s top scorer in qualifying with six goals and has been in good club form recently after moving to Fulham on loan in January. The 23-year-old is a robust, old-fashioned striker, always a handful for his markers in the penalty box with two good feet and aerial power.

Form Guide
Serbia enjoyed a consistent qualifying campaign with six wins, three draws and one defeat under Muslin, followed by two wins, a draw and a defeat in warm-ups under Krstajic. The Serbians scored in every 2018 qualifier and averaged two goals per game.

How they qualified
Serbia finished top of Europe’s Group D with 21 points from 10 games, two ahead of Ireland and four clear of Wales. They clinched their berth with a 1-0 home win over Georgia in the final game, having previously tightened their grip with a vital 1-0 victory in Ireland.

Prospects
Serbia’s chances of advancing to the knockout stages of the tournament are likely to rest on the opening two games against Costa Rica and Switzerland, as they will be underdogs in their final group match against Brazil, winners of a record five World Cups.
There is plenty of potential in an experienced side including only three survivors from the 2010 World Cup squad and how the young players cope with the pressure will be vital.