Support for anti-immigration Sweden Democrats surges ahead of polls 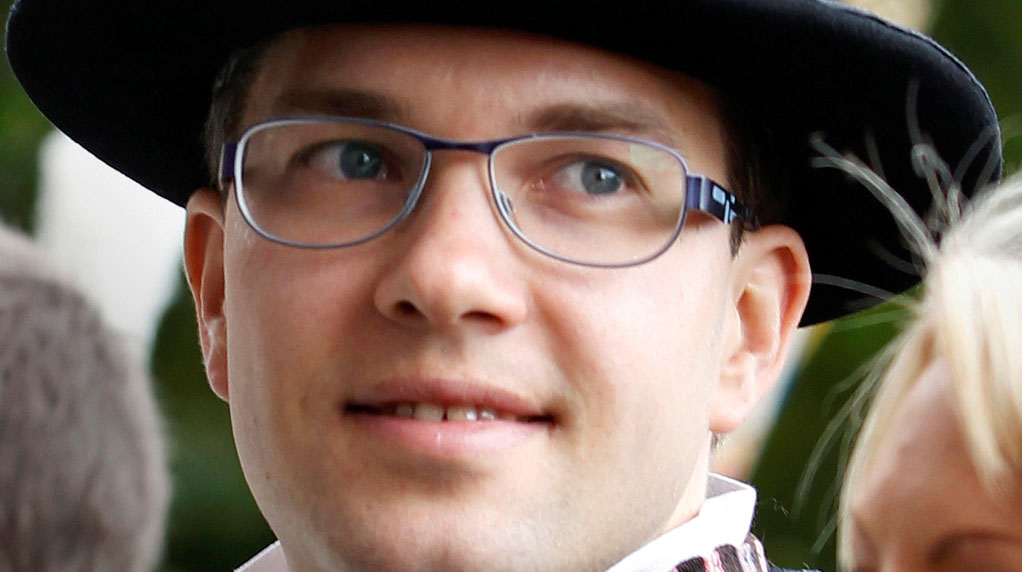 Stockholm: Support for the anti-immigration Sweden Democrats has surged ahead of an election in September to the point where it could be hard for the government or opposition to form a working majority without their support, a poll showed on Tuesday.
Immigration has dominated debate ahead of the September 9 vote, which has helped the Sweden Democrats whose support increased to 18.5 per cent from 14.8 per cent in November, according to the poll by the government's Statistics Office.
That rise echoes the increase in support for other European populist parties but the Sweden Democrats and its leader Jimmie Akesson have found it hard to gain influence because the party's roots is in the country's fringe neo-Nazi movement.
Both the centre-left governing block and the opposition have ruled out a deal with the Sweden Democrats.
Support for the two government parties fell to 32.6 per cent, down from 36.4 per cent in November, and together with the Left Party, which backs the government's budgets, they would be supported by 40.0 per cent against 43.4 percent in November.
Support for the four-party Alliance opposition bloc also fell, down to 38.6 per cent, compared with 39.2 per cent in the previous survey.
"It is more open than it has ever been," Jonas Hinnfors, professor political sciences Gothenburg University said, adding that pressure on the parties to either start cooperating with the Sweden Democrats or to cooperate outside of the traditional blocs have increased.
"It is very hard to know what the parties will do after the election. Then reality may hit home," he said.
The poll, which is the country's biggest and conducted twice per year, consisted of just over 4,600 interviews carried out between April 27 and May 29. 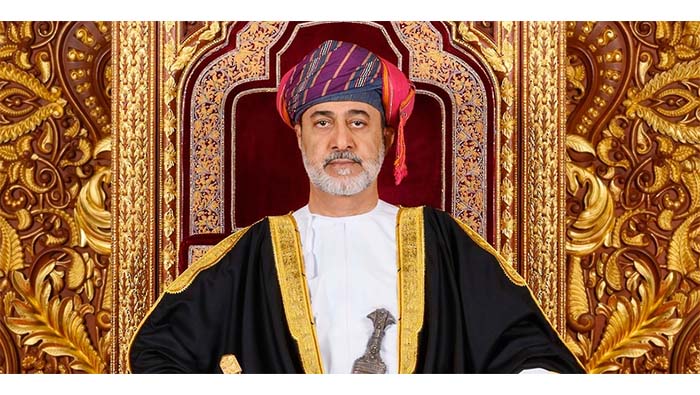